A former host of The View admits they were frightened by Rosie O’Donnell. The ex-co-workers sat alongside one another at the show’s Hot Topics table for some time, but their relationship didn’t get off on the right foot. O’Donnell “scared the bejesus” out of Nicolle Wallace, who only lasted one year before exiting the daytime talk series. 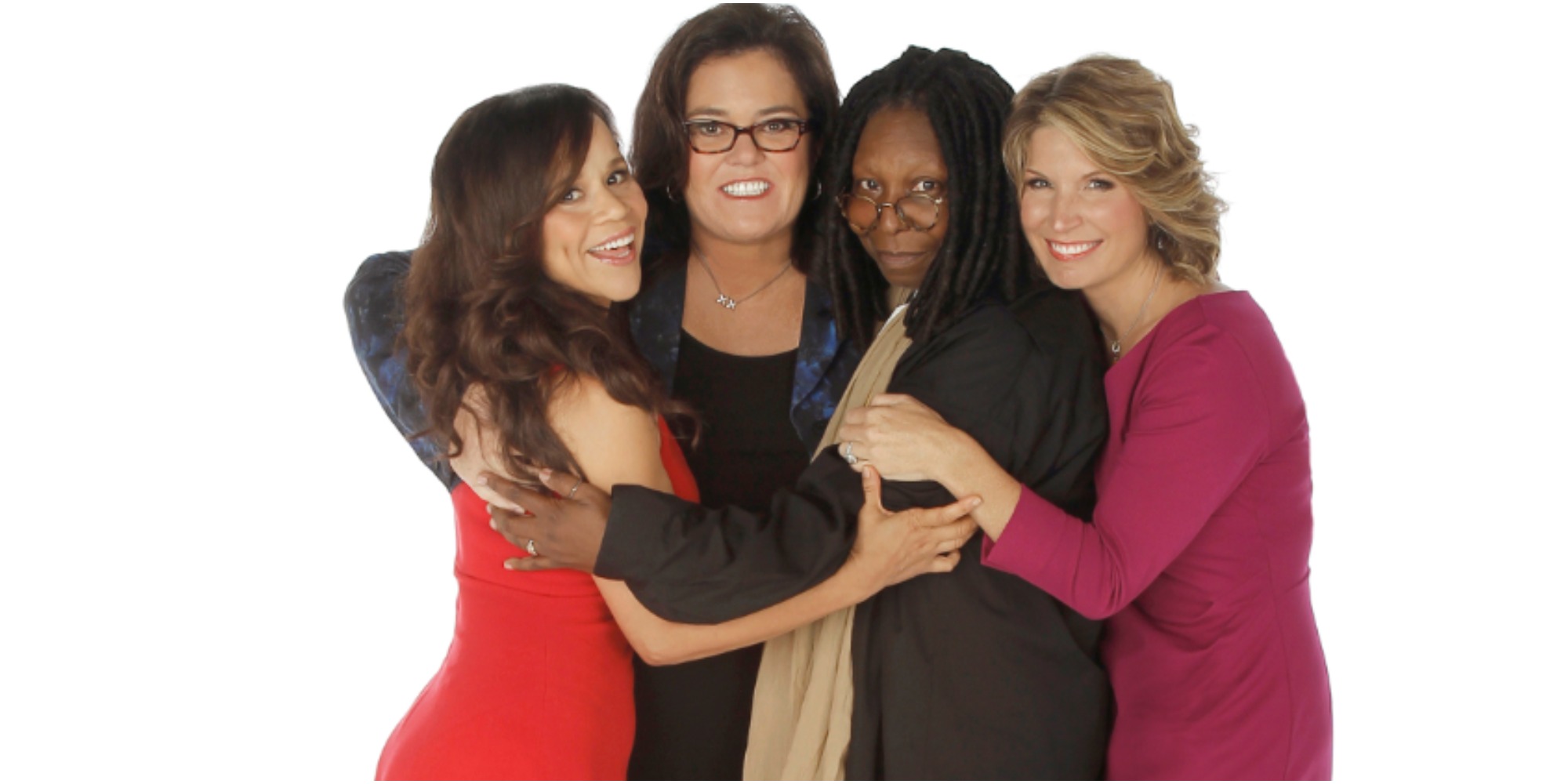 Who is Nicolle Wallace?

Nicolle Wallace joined The View for season 18 in 2014 after working on George W. Bush’s re-election campaign. After that, she was named White House communications director. She also served as senior adviser to the election campaign for John McCain and Sarah Palin in 2008.

She has been working as a political analyst for MSNBC since 2015. Wallace is currently the host of Deadline: White House on MSNBC, where she has anchored the series since 2017. She also appears on NBC News’ TODAY and NBC Nightly News with Lester Holt as an analyst.

Variety reported that when ABC hired Wallace, she was told ABC executives wanted an “intelligent, measured Republican” to debate alongside moderator Whoopi Goldberg, O’Donnell, and Rosie Perez. However, Wallace’s experience on The View was unlike what she initially anticipated upon taking the job.

In the latest episode of the “Behind The Table” podcast, Wallace and Goldberg discussed her time on The View and her feelings regarding former co-host O’Donnell.

The panel of Goldberg, Wallace, Perez, and O’Donnell lasted for six months. O’Donnell left the show in February 2015.

O’Donnell famously came under fire on The View for her battles with former President Donald Trump. She also debated Republican panelist Elizabeth Hasselback in a split-screen scene over their conflicting views on the Iraq War, a legendary part of The View lore.

“I’m not going to sugarcoat this for her. She scared the bejesus out of me,” Wallace admitted.

“I think there was just some muscle memory to fighting with the Republican. And I just made her mad,” she claimed. “I never met anybody like that, and I never figured out how to navigate her during our season,” she said.

She said that after both left the series, they met on a flight, spoke about their children, and effectively put that hot-button part of their lives to rest.

Nicolle Wallace lasted one season on ‘The View’

Wallace was not asked to return for the show’s 19th season. She did not engage in heated battles with her co-hosts throughout her tenure on The View. However, Wallace explained her opinions without becoming confrontational.

Variety reported that the show did not explain to Wallace their issues regarding her performance, and she learned of her firing by reading it in the aforementioned publication in 2015.

In a 2015 Variety interview, Wallace said that time seated alongside Rosie was “really intense, and that intensity could be really uncomfortable.”

“What transpired between us transpired on air. We had a combustible debate about torture. She had really combustible conversations about race. And listen, maybe this is where I failed in the eyes of the executives who hired me. Maybe this combustion is what they were seeking,” Wallace concluded.