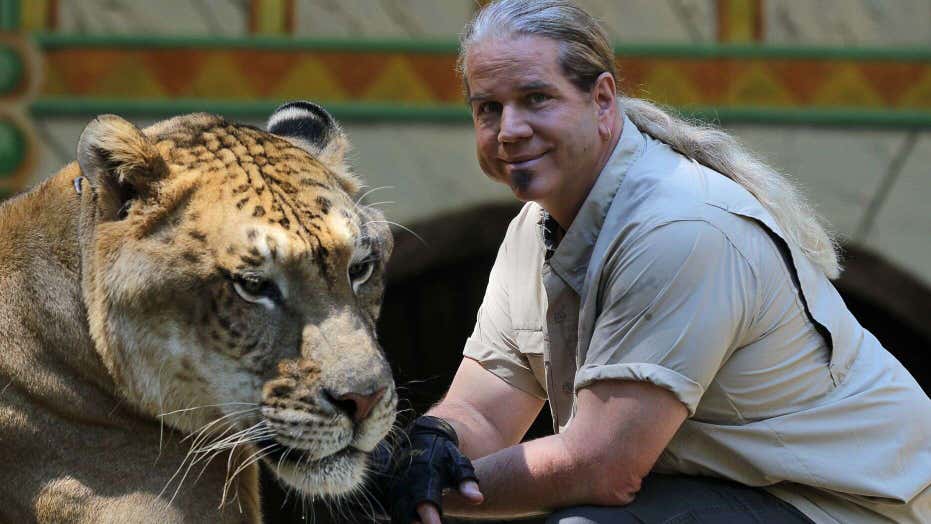 Bhagavan "Doc" Antle, one of the major players in the ongoing “Tiger King” saga, has just been indicted on wildlife trafficking charges in Virginia.

The state’s attorney general made the announcement in a press release on Friday, alleging the South Carolina tiger breeder and trainer trafficked lion cubs between Virginia and South Carolina, where he helms the Myrtle Beach Safari.

Furthermore, during the state’s probe into Antle, they investigated Wilson’s Wild Animal Park in Winchester, Va., and discovered that Antle and the park’s owner, Keith Wilson, were relatively tight in their alleged business dealings related to trafficking lion cubs. 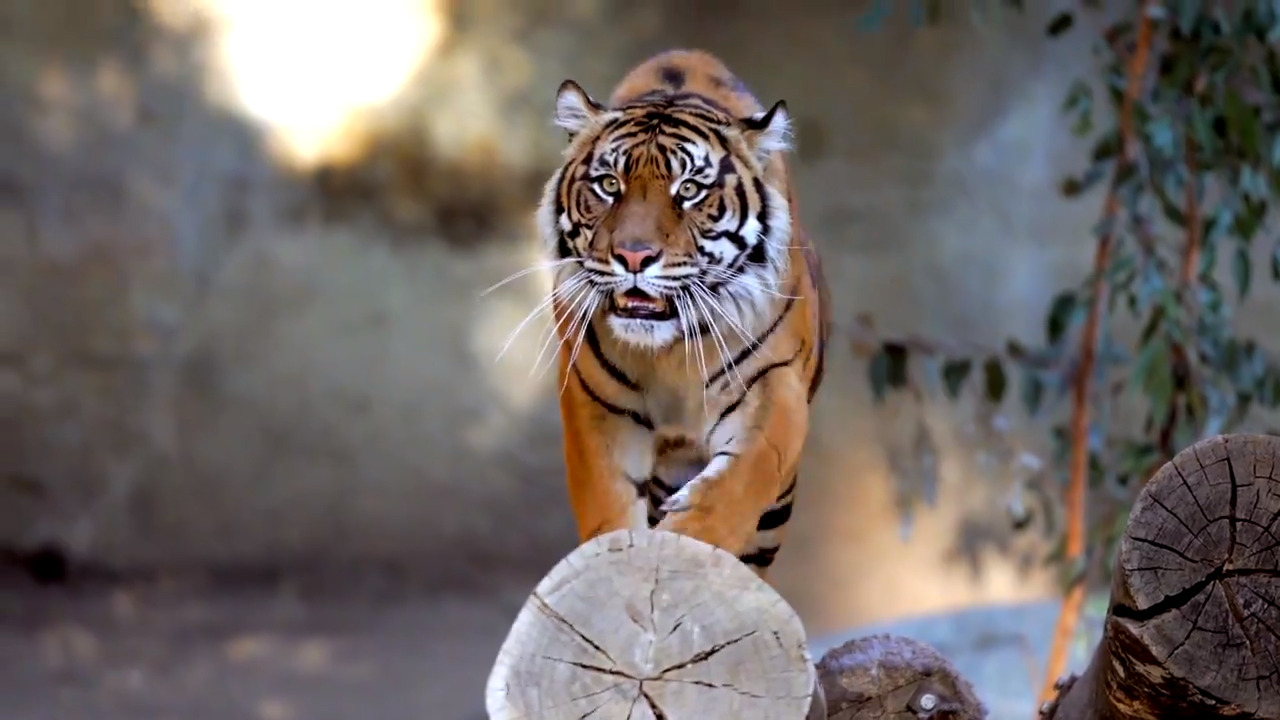 Those close to Antle, 60, also were met with similar charges for their alleged roles in Antle’s business, which many critics argue he ran similar to a cult.

Two of Antle’s daughters, Tawny Antle and Tilakum Watterson, were each charged with misdemeanors. 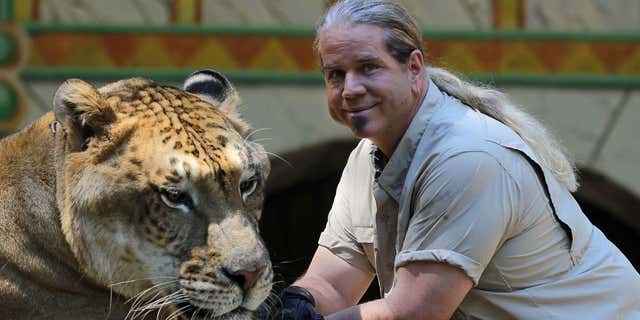 Doc Antle, one of the major players in the ongoing ‘Tiger King’ saga, has just been indicted on wildlife trafficking charges in Virginia.
(Getty)

A rep for Doc Antle’s Myrtle Beach Safari and Wilson's Wild Animal Park did not immediately respond to Fox News’ request for comment.