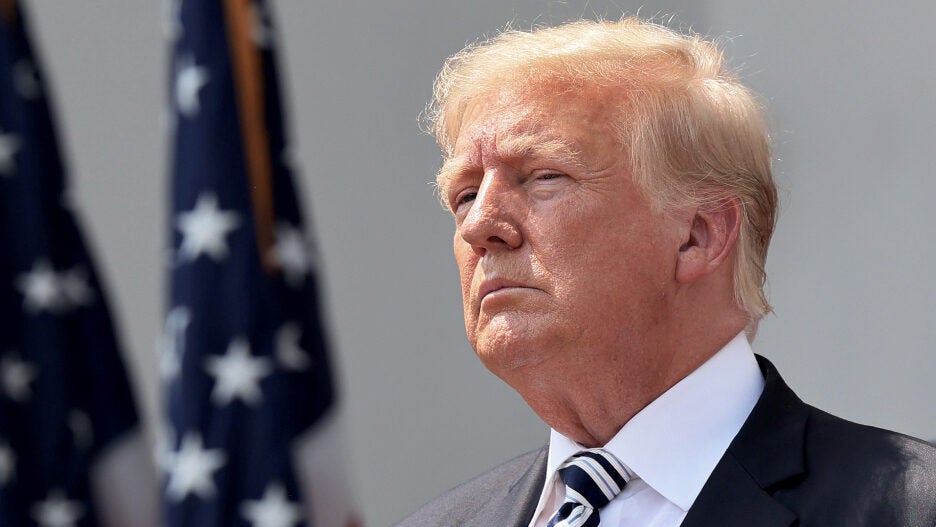 Former president Donald Trump threatened to leave the Republican party earlier this year, aware that such a move could destroy it, according to new reporting from ABC News’ Jonathan Karl. In his new book, “Betrayal: The Final Act of the Trump Show,” the chief Washington correspondent writes that Trump made the threat directly to Republican National Committee chair Ronna McDaniel, but backed down when party leaders said they would take action against him that would cost him millions of dollars.

On Jan. 20, Trump’s final day as president, he boarded Air Force One after leaving the White House and, according the book, “was in no mood for small talk or nostalgic goodbyes” when McDaniel called him shortly thereafter.

According to Karl’s book, which was excerpted by ABC News on Monday, Trump told McDaniel that he was intent on starting his own political party.

“You cannot do that,” McDaniel told Trump, two individuals with knowledge of the conversation told Karl. “If you do, we will lose forever.” 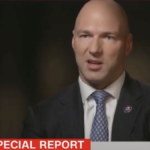 “Exactly. You lose forever without me. I don’t care,” Trump responded, according to Karl. “This is what Republicans deserve for not sticking up for me.”

The president’s son, Donald Trump Jr., was also on the phone, according to Karl. The younger Trump had been relentlessly denigrating the RNC for being insufficiently loyal to Trump. In fact, at the January 6 rally before the Capitol Riot, the younger Trump all but declared that the old Republican Party didn’t exist anymore.”

Trump spent the weeks leading up to his final day in office baselessly insisting the 2020 election was somehow rigged against him and that President Joe Biden did not fairly win. Some of his supporters breached the Capitol Jan. 6, two weeks before his departure, in a riot that turned deadly. They sought to stop the certification of Democrat Joe Biden’s win.

The former president repeatedly called on his vice president, Mike Pence, to stop the certification, as well, and was hostile to establishment Republicans who did not back him in those weeks.