Vanessa Bryant has filed new legal documents just a few months after her mother, Sofia Laine filed separate court documents suing her daughter, 38, for financial support — claiming she was unpaid as a “longtime personal assistant and nanny” for the Bryant family. HollywoodLife obtained the initial 48-page lawsuit, filed on December 16, 2020, in which Laine, 68, alleges that — before his January 26 death in a tragic helicopter crash at age 41 — Vanessa’s husband, Kobe Bryant had “promised to take care of” his mother-in-law financially “for the rest of her life.”

Despite refuting Laine’s initial claims, Vanessa has provided new evidence to back her argument that her mother’s allegations are baseless. According to new documents, obtained by TMZ on March 29, Vanessa cites a legal dispute Sofia made against Kobe in 2004 and 2008 over spousal support. At the time, Sofia’s ex-husband, who was not identified by the outlet, claimed he should not have to pay Laine because she was being supported by Kobe and Vanessa. Sofia allegedly responded that her daughter and son-in-law had no obligation to support her financially, and that anything she received was simply out of kindness. 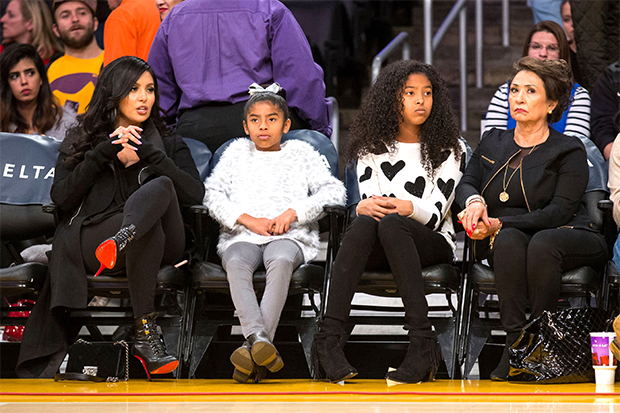 Laine’s initial lawsuit, filed in December, states, “On a daily basis, for nearly eighteen (18) years, Vanessa Bryant gave Plaintiff a grueling schedule and detailed instructions on taking care of the Bryants’ children. Plaintiff was forced to work over twelve (12) hours per day with no meal or rest breaks.”

Her legal team alleges that their client, Laine and the Bryants “entered into an oral contract,” claiming, “Prior to his death, Kobe Bryant repeatedly promised to take care of Plaintiff financially in exchange for her many years of work for his family, and to this end, bought her a home for $2,650,000.00.”

Following Laine’s filing, Vanessa responded in a lengthy statement to HollywoodLife, via her representative, on December 17. “This lawsuit is frivolous, disgraceful, and unimaginably hurtful. My husband never promised my mother anything, and he would be so disappointed in her behavior and lack of empathy,” the statement read in part. 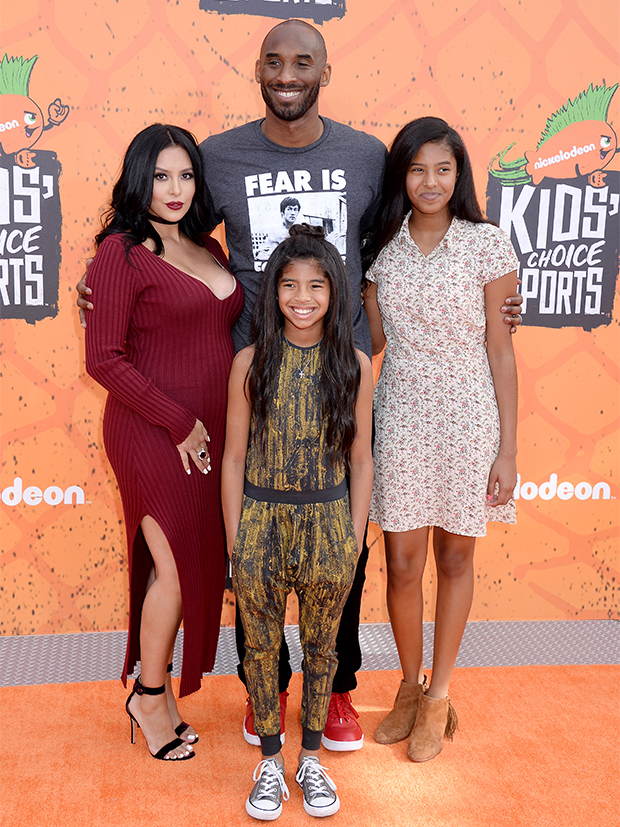 Vanessa went on to state (via the aforementioned statement) that Laine “was never my or Kobe’s personal assistant, nor was she a nanny” to the couple’s daughters: Natalia, 18, Bianka, 4, Capri (who turns two in June) and Gianna “Gigi” Bryant, who died alongside her father in a helicopter crash that also killed seven others in Southern California on January 26, 2020.

“My mother is continuing to try and find ways to extort a financial windfall from our family,” Vanessa’s statement continued. “I have supported her [Laine] for nearly twenty years, and I have always been a stay-at-home mother and my husband and I were our daughter’s full-time care givers.” Vanessa added, “She [Laine] was a grandmother who was supported by me and her son-in-law at my request.”

Elsewhere in the statement, Vanessa shared, “For nearly two decades, we arranged for my mother to live in our nearby properties, at no cost to her because she had claimed that she didn’t have any money to buy her own home after her divorce. My husband and I felt it was best for her not to live in our home,” she said, reiterating that “[Laine] did not take care of business issues or expenses.”