Vince Neil was on his game Friday night during a concert … UNTIL he tumbled off the stage and ended up in an ambulance.

Vince was performing at the Monster On The Mountain festival in Pigeon Forge, Tennessee, with his band — not Motley Crue, which he hasn’t performed with since 2015. 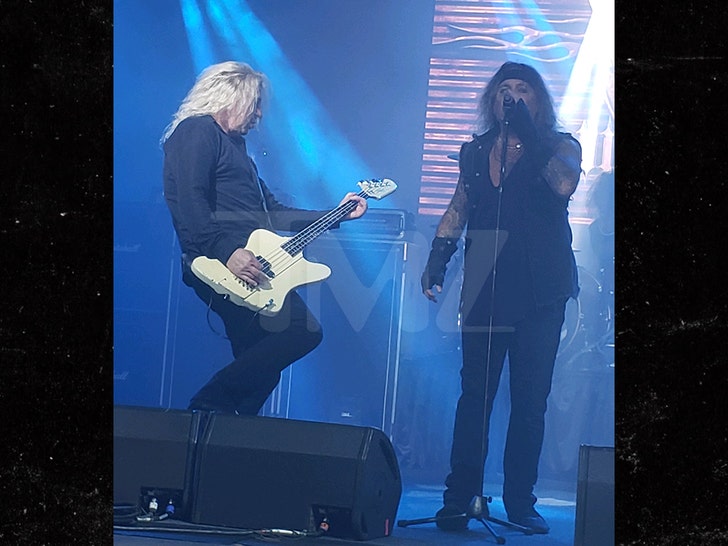 He was a few songs into his set when he stepped to the edge of the stage, and then suddenly tumbled 4 feet onto the cement. Turns out there was a small gap between the speaker and the stage that Vince didn’t see and he fell through the crevice onto the floor. 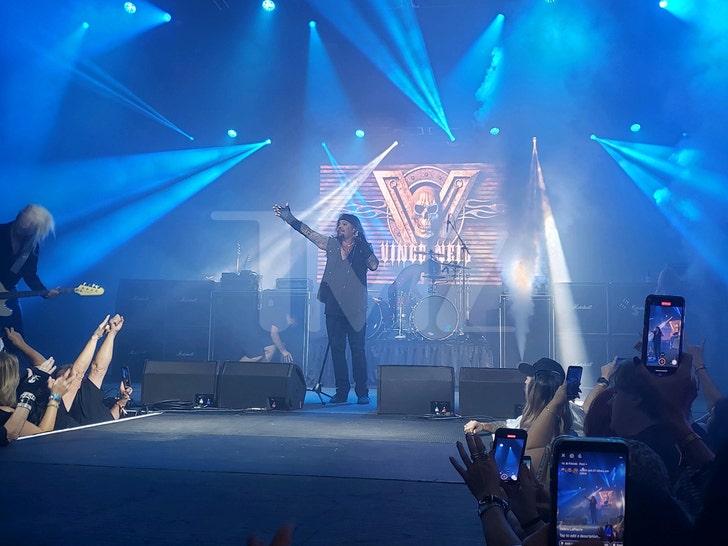 He was clearly in pain … his crew thought he had broken some ribs. His roadie and a security guy helped him get to his feet, and Vince limped away.

The 60-year-old was taken by ambulance to a nearby hospital. Doctors took X-rays, but we don’t know the results. The good news — he’s alert and should be ok. 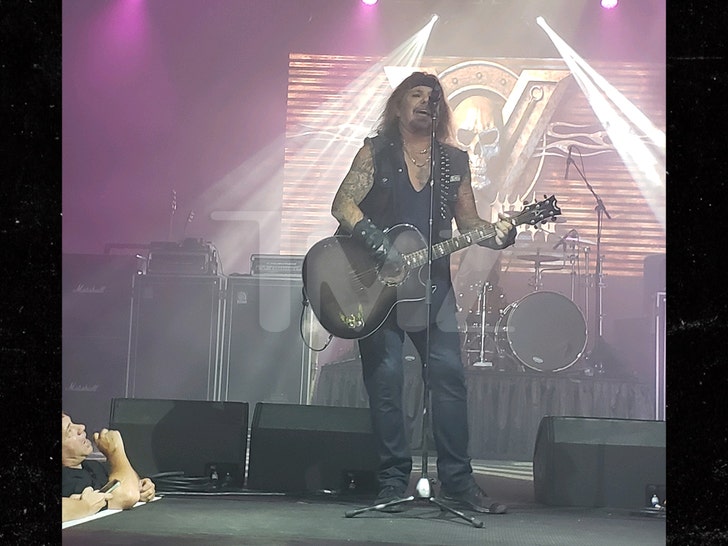 BTW … in classic rock fashion, the band kept playing after the fall! 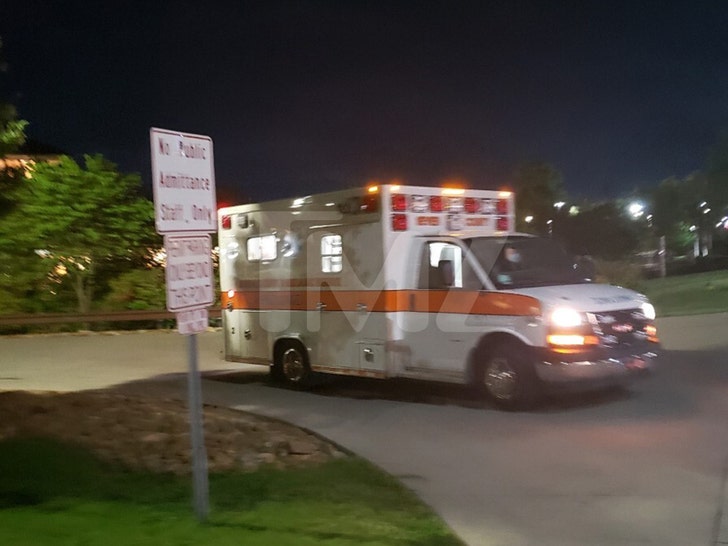 We’re told Vince, who has battled with alcohol addiction, had not been drinking. It was just an accident.

He’s struggled on stage in recent years … in May he pulled the plug on a show after his voice gave out. He’s also been criticized for underwhelming solo performances, but he was doing well Friday night until the accident.