Does anyone hear wedding bells? Elizabeth Olsen sent fans into a frenzy when she subtly hinted that she and fiancé Robbie Arnett may have tied the knot.

The WandaVision star, 32, recently sat down for a candid chat with Kaley Cuoco for Variety‘s Actors on Actors series. In the interview, which was published on Tuesday, June 8, Olsen referred to the musician, 29, as her husband while assessing her unique video call setup. 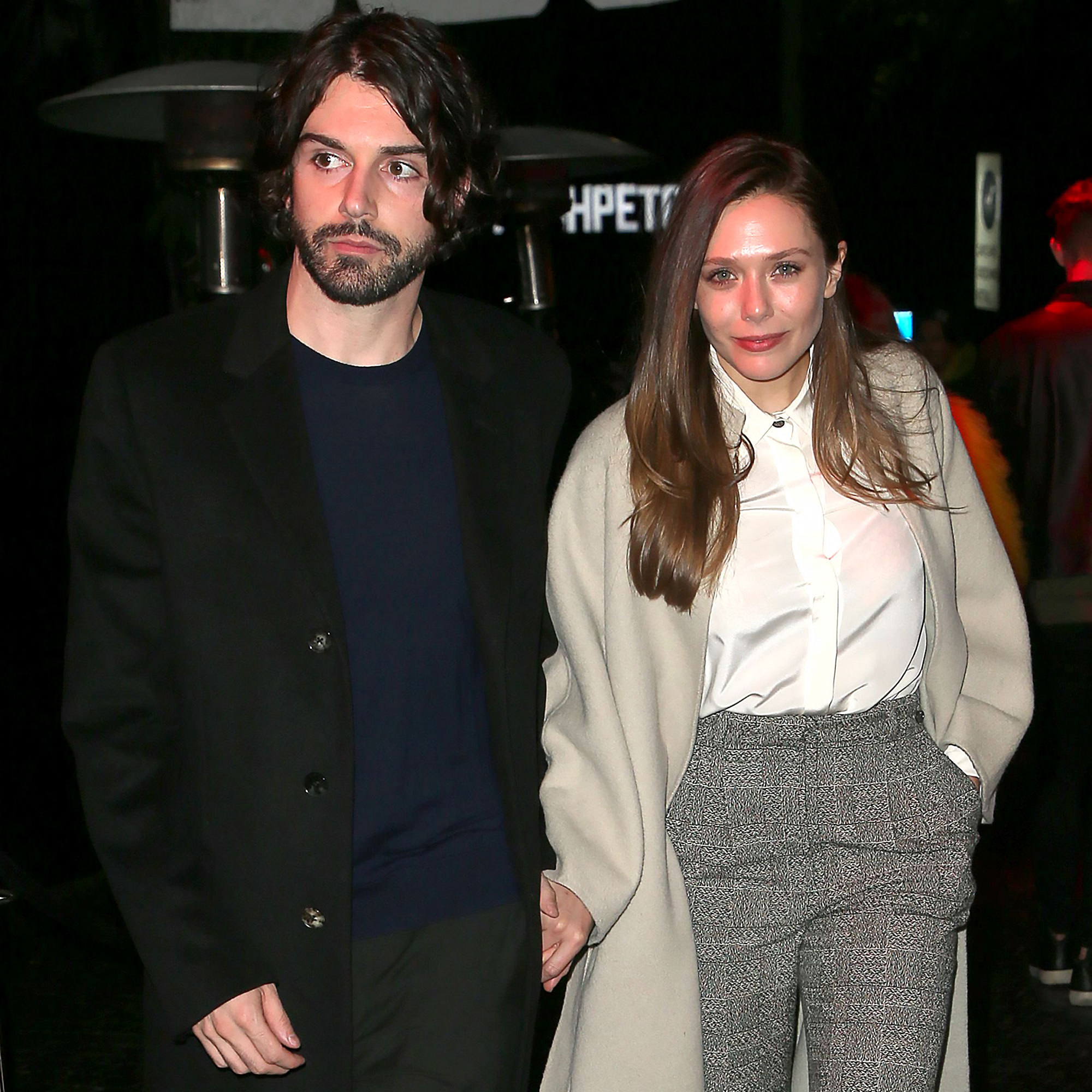 “I’m in a bathroom,” the Avengers actress told Cuoco, 35. “I’ve been in the U.K. for seven months, and I got back two days ago, and my neighbor is doing so much construction to their backyard. I can still hear it and I’m in the furthest bathroom.”

Out of the corner of her eye, the Ingrid Goes West star spotted something special in the background. “I also just noticed that my husband put Little Miss Magic — you know, the Little Miss books? They’re these classic books, but magic because of WandaVision, because he’s such a f–king cutie.”

Arnett popped the question in July 2019 after more than two years of dating. The Milo Greene frontman and the Liberal Arts actress were first linked in March 2017 when they were spotted walking arm in arm in New York City.

The younger sister of Mary-Kate and Ashley Olsen was previously engaged to Narcos star Boyd Holbrook from March 2014 to January 2015. Six months after their split, a source told Us Weekly Elizabeth had moved on with Marvel costar Tom Hiddleston.

“Neither of them are looking to jump into a large commitment, but it’s getting more serious,” the insider noted in July 2015.

Rumors of Elizabeth’s newlywed status come shortly after Mary-Kate, 34, finalized her divorce from Olivier Sarkozy following their April 2020 split. A judge signed off on the former couple’s paperwork in January, officially declaring them single. One month later, the Elizabeth and James cofounder was spotted on a date with businessman John Cooper.

Following in her sisters’ footsteps wasn’t an easy feat, but Elizabeth has always felt strongly about forging her own path and letting her work speak for itself. As a child star, she even considered dropping the Olsen name.

“During that time, I thought ‘I don’t want to be associated with [Mary-Kate and Ashley],’ for some reason,” she told Glamour UK in their April 2021 cover story. “I guess I understood what nepotism was like inherently as a 10-year-old. I don’t know if I knew the word, but there is some sort of association of not earning something that I think bothered me at a very young age.”

However, Mary-Kate and Ashley, also 34, inspired Elizabeth with “a mantra” back in the day that “still holds true” for her now.

Celebrity Weddings of 2021: See Which Stars Tied the Knot

“I think there are two things. Something my sisters always say, which might have come from my father at one point — my dad, I don’t know — is that ‘no’ is a full sentence. And I really like that, especially as a woman,” she explained during a 2018 episode of Off Camera, which resurfaced in January. “You can just say ‘no,’ and I just really like that in all aspects of life.”

Us has reached out to Elizabeth’s rep for comment.