WARNING: Massive spoilers for Avengers Endgame ahead. The end of the Marvel movie sees Steve Rogers (Chris Evans) going back in time once more to put the Infinity Stones back where he found them – but instead of then returning to the present day (2023 in this case), he remains in the 1970s and builds a life with Peggy Carter (Hayley Atwell). When time catches up, he’s seen in 2023 as an old man – and Evans did have a double for that scene.

Eagle-eyed fans found the actor on Instagram, and found he had teased his role way back in January.

Actor Patrick Gorman shared a selfie, with CGI-ready dots on his face.

Sure enough, he’s wearing the same outfit Cap wears in that moving scene.

Gorman captioned his pic: “Who am I? Haha! You’ll never guess and I won’t tell! 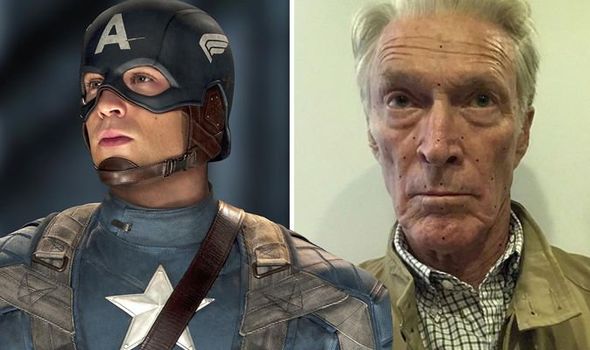 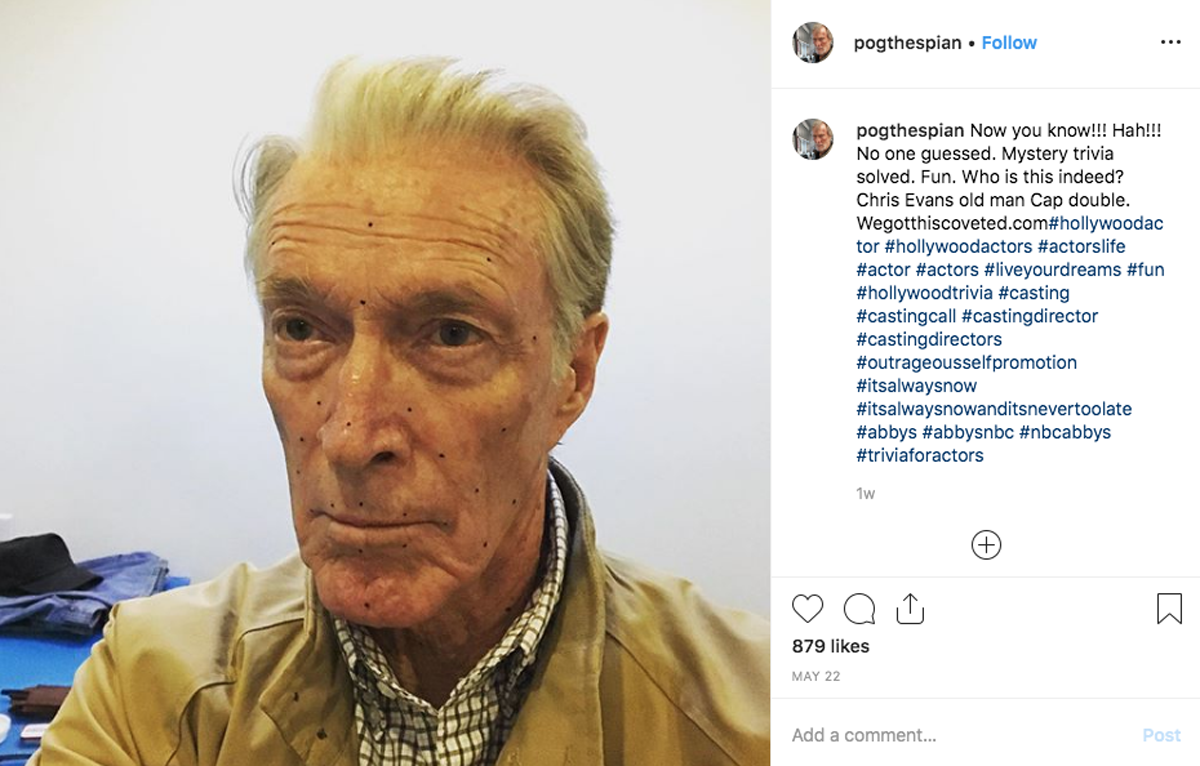 Gormer’s IMDb CV is very extensive: he has appeared in the likes of Happy Days, NCIS:LA, Sleepy Hollow, Westworld, MacGyver.

He provided the physical image for Steve Rogers in Endgame, while Chris Evans, complete with prosthetics to age him upwards, was mixed in.

Since the film came out, Gorman returned to Instagram with another photo of himself in costume with the CGI dots on his face. 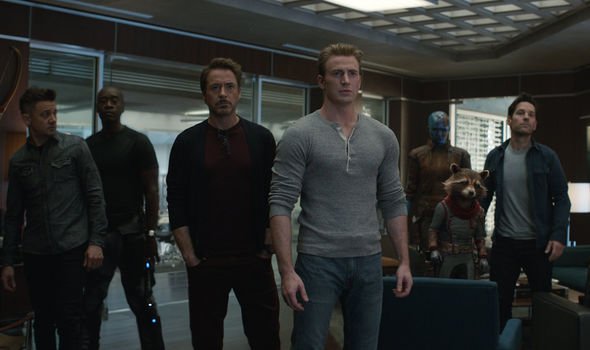 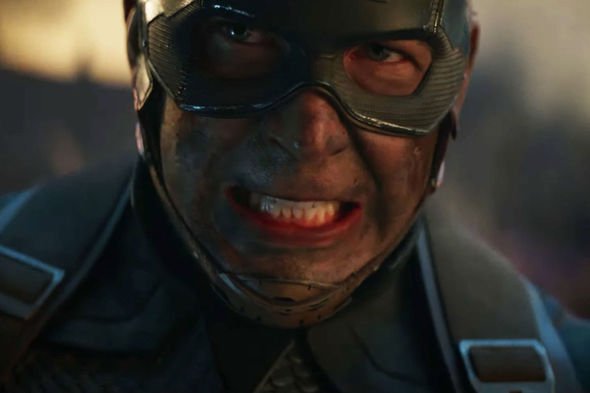 Endgame – which has shattered numerous box office records – marked the exit for Steve Rogers, who seemed to pass the Captain America title onto the Falcon (Anthony Mackie).

Avengers: Endgame is out now.