To which Scott Lang replied: “So Back to the Future’s a bunch of bullcr**?”

Now Back to the Future creator Bob Gale has hit back at Avengers Endgame’s screenwriters and directors.

The moment took place when he joined The Russo Brothers and scribes Stephen McFeely and Christopher Markus for a remote episode of Pizza Film School on Back to the Future. 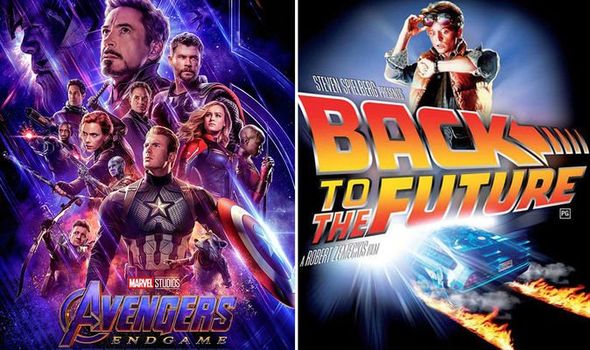 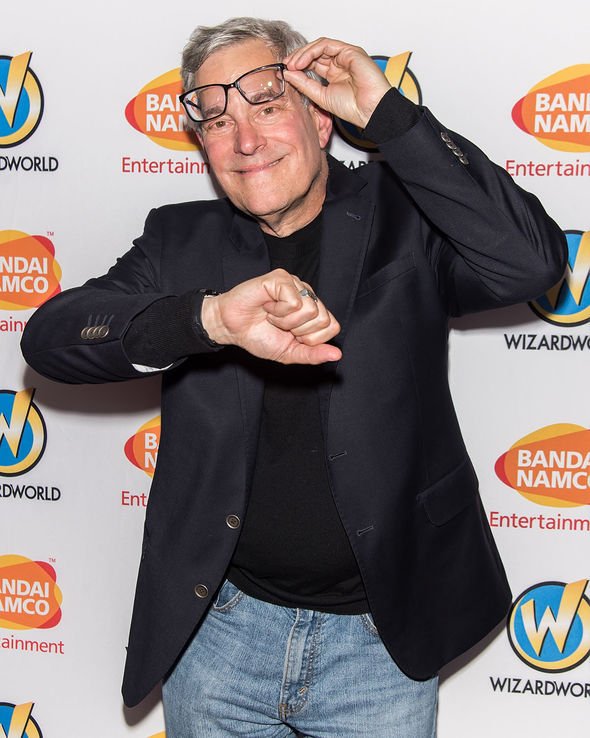 Gale told the Avengers Endgame creators: “You say ‘You mean Back to the Future’s bulls**t?’.

“But at the end of the day you guys end up going back into the first Avengers movie and into the earlier Thor movies so it really is kinda like Back to the Future.”

The screenwriters defended themselves, saying they were making fun of Back to the Future Part II, when Biff used the Grays Sports Almanac to get rich.

While The Russo Brothers, admitted they had to mention Back to the Future as it was the obvious time travel reference point for movie audiences, before establishing their own rules.

Gale certainly has a point in that Back to the Future Part II revisits the first film’s scenes in 1955.

Just as Avengers Endgame revisited scenes from The Avengers, Thor: The Dark World and Guardians of the Galaxy.

The Back to the Future legend previously responded to Avengers Endgame’s jibe last year.

Speaking with The Hollywood Reporter, the 69-year-old said: “I was delighted to learn from Endgame that all of the Marvel superheroes are fans of Back to the Future. I knew our movie had been seen in almost every part of our world, but I had no idea we’d been playing in other parts of the multi-verse too.”

He joked: “Now I need to find out if we’re owed some money from those multi-verse theatrical runs, and if not, why my contract didn’t cover those territories!”

While in another interview, Gale confirmed the Marty McFly multiverse theory.

Speaking with Games Radar, he said: “People wonder [about] the end of Back to the Future – Marty comes back and the world is a little different for him.

“His father is a famous author, not the nerd that got picked on. What does Marty remember about his past? Does he remember the past where his dad was a nerd? Does he have new memories of this?”

He added: “Are there infinite universes? Sure. Why not?

“That’s the definition of infinity, right?

“Is it possible that there’s an entire universe and the only difference between that universe and ours is that I’m wearing a black t-shirt right now instead of a grey one?”