Chris Pratt has recently been voted as the least favourite of the Hollywood Chrises, a group of actors who share the forename Chris. This set Twitter ablaze as celebrities rushed to his defence, sparking many to be curious as to why Chris was voted down among his Hollywood pals. One interesting line of enquiry was Chris’ family life – so who is his wife Katherine Scwarzenegger?

She was born and raised in Los Angeles by her parents, and grew up with her three siblings, including actor Patrick Schwarzenegger.

In 2018 she met actor Chris Pratt, who is known for roles in Guardians of the Galaxy and Parks and Recreation.

They began dating, which became known when they were spotted at church together with Chris’ five-year-old son, Jack. 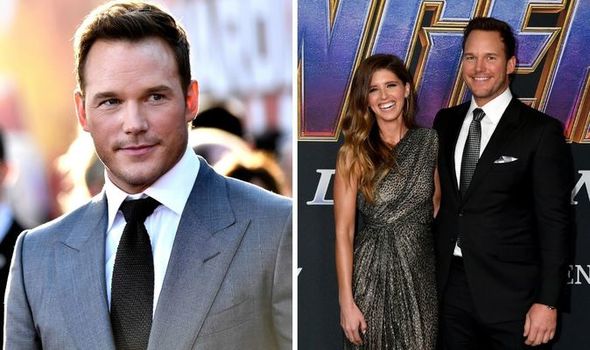 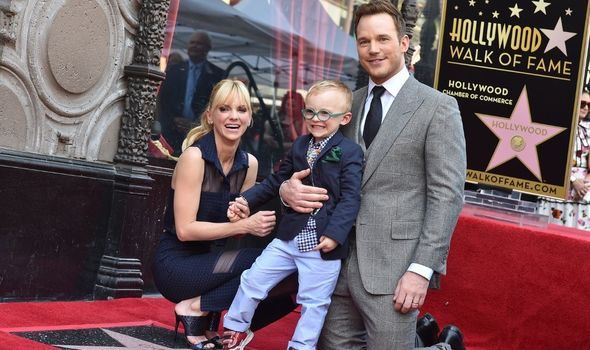 The pair got engaged on January 13, 2019, as announced by Chris through his Instagram page.

He wrote: “Sweet Katherine, so happy you said yes! I’m thrilled to be marrying you.

“Proud to live boldly in faith with you. Here we go!”

The pair married on June 8 of the same year, and on August 10, 2020, they welcomed their daughter into the world. 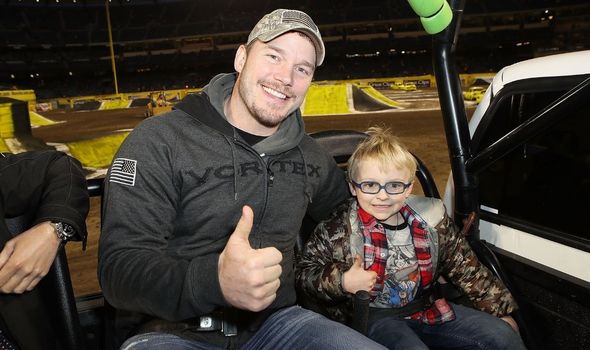 Chris posted an image of the baby’s hand to Instagram with the caption: “We are beyond thrilled to announce the birth of our daughter, Lyla Maria Schwarzenegger Pratt.

“We couldn’t be happier. Both mom and baby are doing great. We are extremely blessed. Love Katherine and Chris.

“Psalm 126:3 The LORD has done great things for us, and we are filled with joy.

“Psalm 127:3-4 Behold, children are a heritage from the Lord, the fruit of the womb a reward. Like arrows in the hand of a warrior are the children of one’s youth. 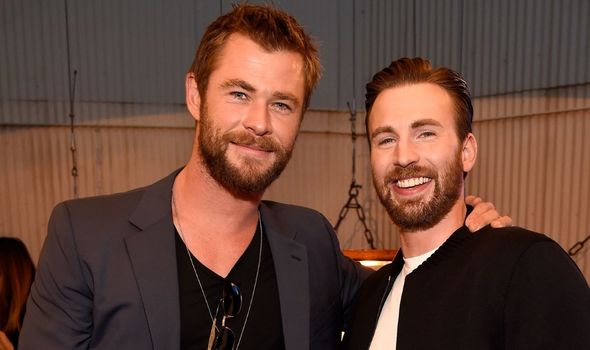 “Blessed is the man who fills his quiver with them! He shall not be put to shame when he speaks with his enemies in the gate.”

Chris already has one child with his first wife, Anna Faris, to whom he was married for almost nine years.

On July 9, 2009, they eloped to Bali and were married there, and set up their home in Hollywood.

Their son Jack was born nine-weeks premature in August 2012, which Chris said was part of the reason his faith in God grew as the couple prayed for their son’s health.

After 10 years together and almost nine years of marriage, the couple separated in December 2017 and their divorce was finalised the following year.

Anna has also moved on, confirming her engagement to cinematographer Michael Barrett in February 2020.

The Hollywood Chrises include Chris Pratt along with Chris Hemsworth, Chris Pine and Chris Evans.