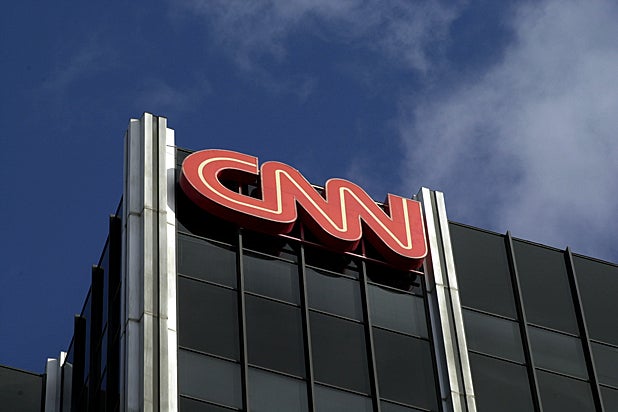 CNN will hold a live draw to determine how the crowded Democratic primary field is split up for its impending presidential debates, the network announced Monday morning.

The debates are sanctioned by the Democratic National Committee and will be moderated in Detroit, Michigan by Dana Bash, Jake Tapper and Don Lemon.

In line with pre-established qualifying rules, only 20 of the Democratic contenders will be able to participate in the two nights of debates. Those who meet the qualifications — either registering 1% support in three qualified polls or having 65,000 unique donors to their campaign — and are selected will be informed by July 17, the night before the draw.

In total, there are expected to be 12 primary debates for the 2020 election cycle. They kicked off last month with NBCU’s Democratic primary debate, which drew in 15.3 million TV viewers across NBC, MSNBC and Telemundo along with another 9 million on the livestream in its first night. That amounted to a 36% decrease in viewership compared to the launch of the 2016 cycle.

The upcoming debates will air on on CNN and CNN en Español. They will also be simulcast on CNN International and streamed without requiring a log-in on CNN.com and the network’s apps.