Mark Ruffalo was the last superhero to join 2012’s The Avengers. And he’s remained an integral part of the Marvel Cinematic Universe ever since. After major roles in four more MCU movies, Ruffalo will return as Bruce Banner aka the Incredible Hulk in the upcoming Disney+ series She-Hulk. But Ruffalo likely first got Marvel’s attention for a much different role. 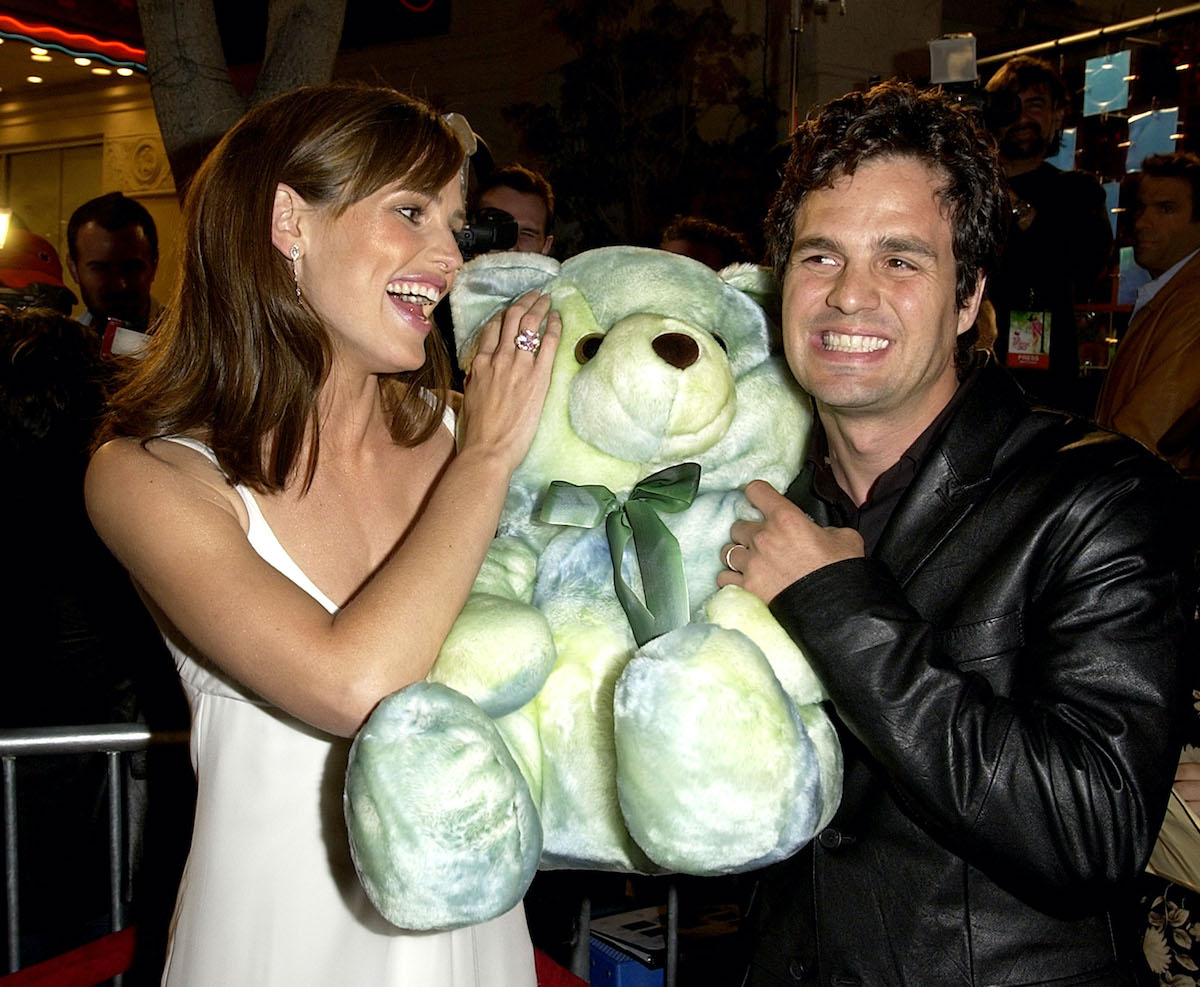 Mark Ruffalo joined the Marvel Cinematic Universe as Hulk in 2012

Ruffalo’s Bruce Banner made his first appearance in 2012. But the actor, of course, wasn’t the first to Hulk out in the MCU. Edward Norton famously starred in 2008’s The Incredible Hulk before Ruffalo stepped in to replace him. The reasons for the recasting have changed over the years. But most Marvel fans seem pleased with what Ruffalo has brought to the character.

Strangely enough, the actor was director Louis Leterrier’s first choice for Banner in The Incredible Hulk. The filmmaker later worked with Ruffalo on 2013’s Now You See Me. But Marvel didn’t think Ruffalo was the right choice for the role. They later changed their minds when writer-director Joss Whedon needed a new Banner for The Avengers. And the rest was history.

Marvel Studios has always had a keen eye for casting. And Ruffalo is no exception. Since his breakthrough role in 2000’s You Can Count on Me, the actor has flipped between indie dramas and major studio releases with ease. Early on, Marvel might not have believed Ruffalo had the star power to go toe to toe with Robert Downey Jr., whose Iron Man launched the MCU.

Of course, Downey himself was instrumental in convincing Ruffalo to play the Hulk. The duo worked — alongside future MCU player Jake Gyllenhaal — in 2007’s Zodiac. That history likely helped them foster a strong on-screen friendship between Tony Stark and Bruce Banner. But another of Ruffalo’s roles too could have helped convince Marvel to bring Ruffalo on as Banner.

2004’s 13 Going on 30 was one of the first big mainstream hits featuring Ruffalo. The movie — which he nearly turned down — centers on a young girl whose birthday wish transforms her into a 30-year-old woman (Jennifer Garner). Ruffalo delivers a charismatic performance as her childhood friend and eventual love interest, spotlighting the lighter side of the actor.

Although Marvel didn’t want Ruffalo as Banner earlier, his increased bankability in the years preceding The Avengers likely helped land him the part. Once Marvel did seriously consider Ruffalo, it’s hard to imagine them not taking 13 Going on 30 as a huge indicator of how he could bring Banner to life. After all, Ruffalo has skillfully and consistently found the humor in the haunted hero.

13 Going on 30 — which incidentally also features Captain Marvel star Brie Larson — was a major fulcrum for Ruffalo. And the actor’s net worth has soared since then, thanks in large part to his ongoing MCU run. Even since 2019, Avengers: Endgame has boosted his overall net worth from $30 million to $35 million, according to Celebrity Net Worth.