Anthony Mackie is getting a ton of attention from Marvel fans thanks to his role in Marvel’s hit series The Falcon and the Winter Soldier. However, even though the show has brought him more recognition in the mainstream entertainment world, the talented actor has been delivering powerful performances for nearly 20 years.

Mackie initially gained recognition for his role in Eminem’s semi-autobiographical drama, 8 Mile. In the 2002 fim, Mackie plays Papa Doc, a battle rapper who Eminem feuds with throughout the movie.

Prior to acting in films, Mackie studied acting at Juilliard and worked in theatre shortly after. During his time there, he often studied William Shakespeare, arguably the greatest playwright of all time. Mackie contends that studying Shakespeare while at Julliard gave him the tools he needed to successfully execute his role in 8 Mile. 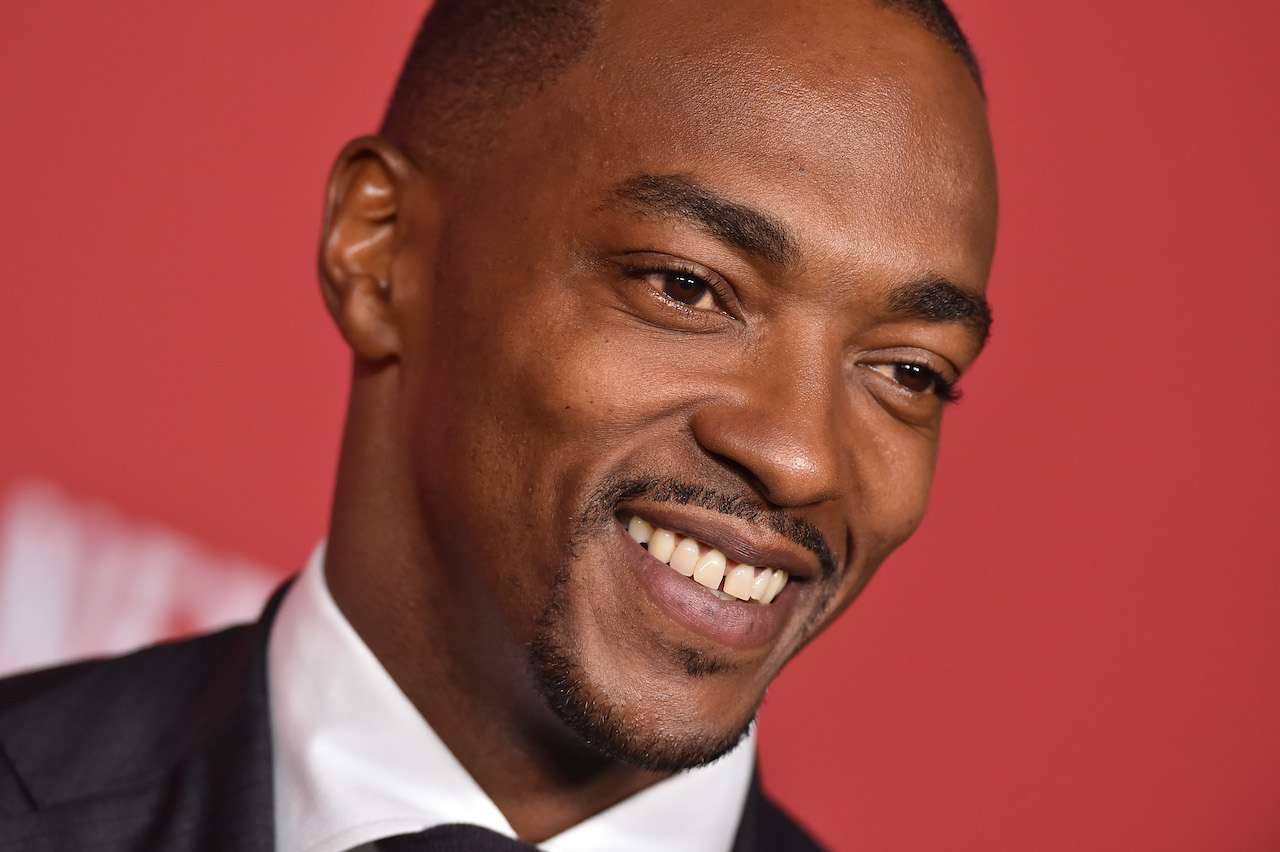 Mackie talked about studying the legendary playwright and poet during a recent interview with Hot Ones.

“I find myself very lucky to have studied Shakespeare,” Mackie said. “When you look at Shakespeare and the way he wrote, he wrote in verse. So the idea of approaching a rapper from the perspective of an actor, you’re really just speaking in poems.”

Mackie then asserted that Shakespeare was one of the best rappers ever, as many of his works were written in verse. Having studied Shakespeare’s array of work, Mackie had little trouble stepping into his role as a battle rapper.

“I’ve always said one of the greatest rappers to ever live was William Shakespeare,” Mackie said. “So it helped a lot, as far as being able to understand the cadence, the verse, the meter, and putting those words in rhyming couplets and into form.

Studying at Julliard gives him versatility as an actor

Later in the interview, Mackie also noted how studying acting at a drama school gives him an advantage when working on films.

“I’ve learned a lot, being on set in the business,”  Mackie said. “There’s nothing more important, to me, than the training I got in drama school. I’m a firm believer in ‘To be is to study.’”

Specifically, he stated that he feels his background in theatre allows him to adapt to a myriad of unique roles.