Friends may have ended in 2004, but calls for a revival in the form of more TV show episodes or even a Friends movie continue to grow. Just this year we’ve seen movies for Deadwood, Downton Abbey and Breaking Bad continue where their final episodes left off. So maybe Friends will be next? Well, now Rachel Green star Jennifer Aniston has teased that the Friends cast are working on a mystery project together.

The 50-year-old star appeared on Ellen where she said: “We would love for there to be something, but we don’t know what that something is.

“So, we’re just trying. We’re working on something…

Aniston joined Instagram a couple of weeks ago and her first snap was a Friend cast reunion selfie.

This sparked speculation amongst fans that the gang were planning some kind of comeback, but could it maybe be a movie?

Well, Aniston certainly isn’t against the idea, after being asked about it on Ellen last year.

READ MORE: MATT LEBLANC DOES NOT WANT A FRIENDS MOVIE 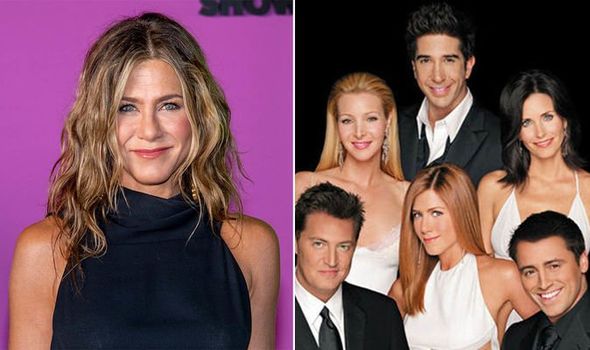 Appearing on the chat show in February 2018, Aniston said: “Anything is a possibility, Ellen. Anything! Right?”

“I mean, George Clooney got married…

However, a month later Joey star Matt LeBlanc shot down rumours of a Friends movie. 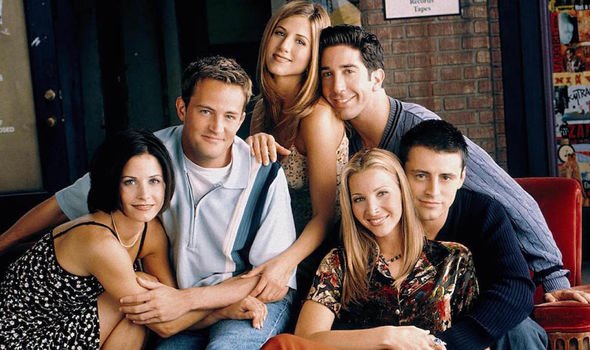 Matt added: “But that show was about a finite period in those characters lives, between 20 and 30.

“To see what those characters are doing now, I think it’s almost a case of that the book is better than the movie.

“Everyone’s imagination of what they’re doing now is better.

“I don’t think anyone wants to see Joey at his colonoscopy. I think it’s better for people to just leave it.”