HFPA leaders will meet monthly with the civil rights organization to work on projects around Nigerian cinema, Black film preservation and scholarships for people of color 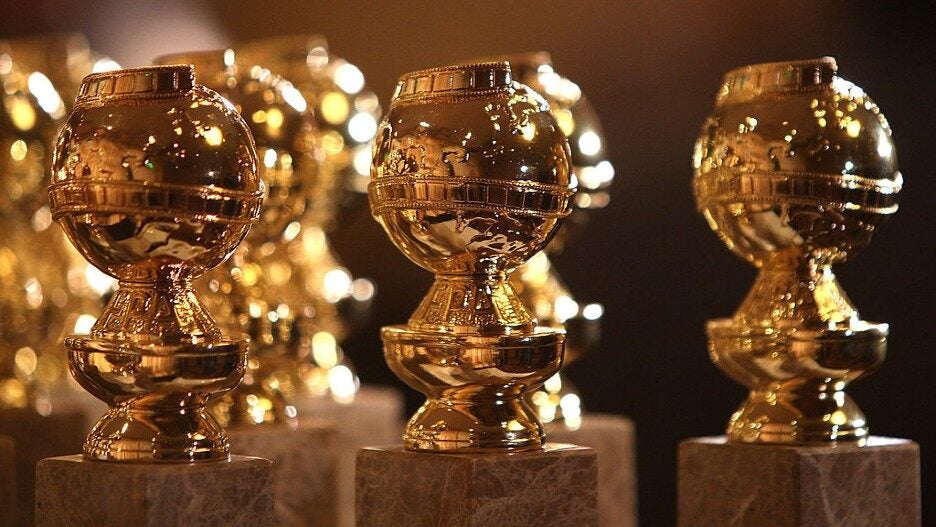 The Hollywood Foreign Press Association is partnering with the NAACP as part of a five-year agreement in which the civil rights organization will regularly review the Golden Globes group’s diversity initiatives and goals.

Through the new partnership titled “Reimagine Coalition,” key HFPA executives will meet with the NAACP monthly to review progress of their stated diversity goals and initiatives and figure out ways in which they can collaborate.

Each year they hope to partner on initiatives that will increase visibility for projects from diverse backgrounds, find ways to boost diversity within the industry and build pathways for inclusion for young artists and journalists of color. This could include supporting high school and college programs to provide scholarships, fellowships, internships or other programs for Black students in journalism and the film industry.

The HFPA is also committing to the NAACP to make new connections with the Nigerian film industry and African diaspora cinema, to work on preserving film restorations and digitizing Black films and other historic NAACP footage and to host a series of roundtable discussions with NAACP leaders about diversity and inclusion in Hollywood, the films of “Nollywood” and global Black entertainment journalism. The HFPA will also assist with NAACP’s proposed new media center and other projects.

“We have not only worked to reimagine our structure at the HFPA, but also our role as an association — using our platform to create a more diverse, equitable, and inclusive industry,” Helen Hoehne, president of the HFPA, said in a staetement. “This collaboration is so much more than reform; this is an opportunity to make long lasting change on a global scale. We’re honored that NAACP Hollywood shares this long-term vision with us, and we encourage all of our partners in the industry to join us in tackling these issues head on.”

“The NAACP applauds our advocacy allies for pressing HFPA to commit to internal reforms, and we now welcome HFPA as a partner in the larger agenda to realize equity and inclusion throughout Hollywood,” Kyle Bowser, SVP of the NAACP Hollywood Bureau, said in a statement. “The emerging spirit of racial reckoning must move beyond the convenience of condemning individual transgressors, toward a collective will to redesign the ecosystem that has nurtured a legacy of systemic discrimination and oppression. We must be mindful that scapegoats are typically bred by the herd. NAACP and HFPA invite all industry institutions to join our Reimagine Coalition effort by reconciling bold proclamations of reform with actionable plans for accountability and allyship.” 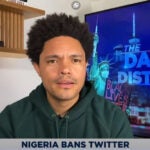 “This partnership — over five years — is a signal to the industry that we’re not interested in short term fixes — we’re committed to changing the narrative and tackling disparities in the industry from every angle,” Derrick Johnson, president and CEO of the NAACP, said in a statement. “Over the next several years through this partnership, we can build pathways to inclusion to support future generations of Black artists and artists of color. We can’t wait to get to work.”

Last week the HFPA added 21 new members to its roster, including 29% of them who are Black and nearly half women, who will immediately get to vote on the Golden Globes. It also named three external members to its board of directors, as well as appointed billionaire Todd Boehly of Eldridge as its interim CEO.