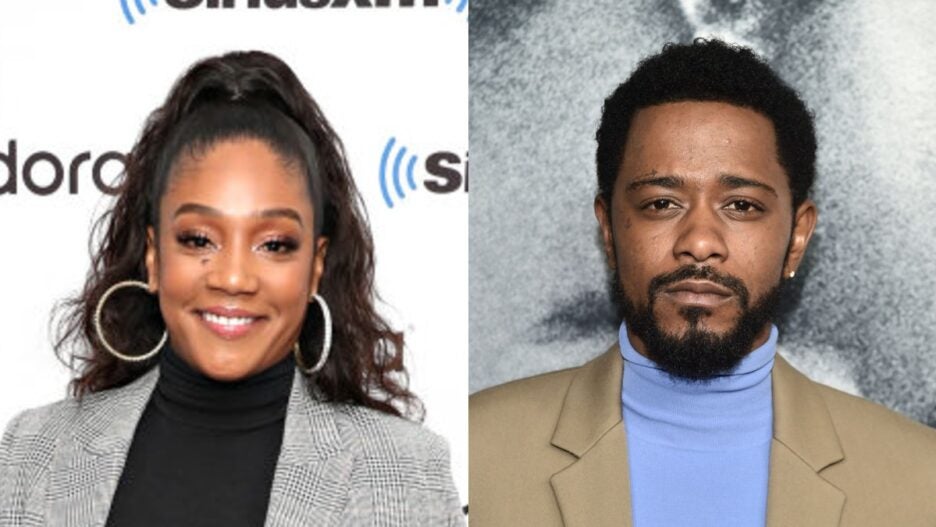 Tiffany Haddish and Oscar nominee LaKeith Stanfield are in talks to star in Disney’s “Haunted Mansion” movie based on the theme-park ride, according to an individual with knowledge of the project.

“Dear White People” director Justin Simien is attached to direct in what would be the “Bad Hair” filmmaker’s big budget studio feature debut.

“Ghostbusters” and “The Heat” writer Katie Dippold wrote the most recent draft of the screenplay. 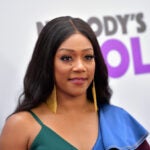 Dan Lin and Jonathan Elrich, who produced 2019’s billion-dollar-grossing “Aladdin” remake, are producing the film via their Rideback banner.

First launched as an attraction in 1969 at Disneyland, Haunted Mansion places riders inside “doom buggies” that take a tour of a haunted manor. A movie based on the attraction starring Eddie Murphy was released back in 2003.

“Haunted Mansion” has been in development at Disney for several years, as the project was first announced at Comic-Con in July 2010. At one time, Guillermo Del Toro was attached to direct and Ryan Gosling was in talks to star. 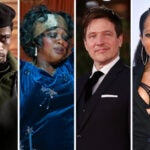 Haddish most recently wrapped “Easter Sunday” and will next appear in Nicolas Cage meta movie “The Unbearable Weight of Massive Talent.”

Stanfield will next be seen in Western “The Harder They Fall” on Netflix, which will be released in the fall.

Haddish is repped by UTA, Brillstein Entertainment and Ziffren Brittenham. Stanfield is repped by CAA and Stark Management.