Thanks to his roles in such hits as Ford v Ferrari, American Hustle, and The Dark Knight trilogy, Christian Bale is one of the most famous A-listers in Hollywood. Ironically, the actor has never been motivated by that. In fact, even while promoting his first lead role — 1987’s Empire of the Sun — Bale was disinterested in fame. Just a few years later, the young actor found himself making a musical he never intended to make. 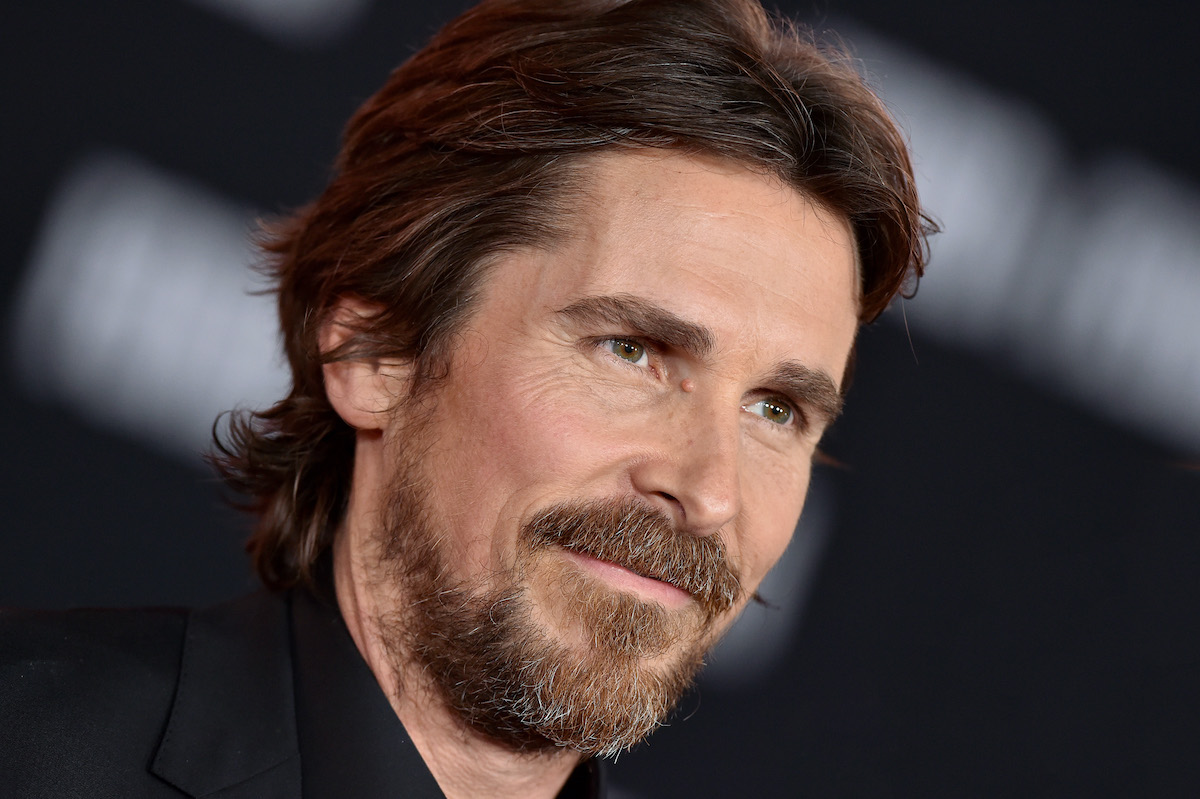 Bale’s first movie was a little-seen 1987 fantasy film Mio in the Land of Faraway. And one might assume that — because he started so young — he might have gotten wrapped up in the notion of being famous. But in truth, the opposite has turned out to be true. Bale has been open about his complicated relationship to Hollywood.

Over the years, the actor has both shared his love for the craft and his disdain for the business itself. Bale has called being an actor a “disgusting” “vanity-fueled profession.” And his interest in stardom wavers depending on the project he’s working on. So perhaps it’s no surprise then that he has a lot of thoughts about Newsies.

The actor didn’t originally intend to star in a musical

In that 1992 Disney musical, Bale plays a young newspaper hawker named Jack Kelly in 1899. Newsies was a box office flop during its theatrical release. On a $15 million production budget, the film earned only $2.8 million, according to Box Office Mojo. And as Bale later told Movieline, he never meant to sign on for a musical in the first place.

“I never had any interest in doing a musical. I still don’t. In fact, when I first read the script, I thought it wasn’t a musical. Later, after I realized it was, I asked Kenny [Ortega] if maybe I could duck over here into the pub while the numbers were going on, and then come out when it was over. I hoped I could be the lead in a musical without doing any singing and dancing. Eventually, I said, ‘F–k it, let’s just do it.’ But I had a lot of doubts about it. I never liked musicals, and even then I knew I’d never do anything like that again.”

While the rest of Bale’s 1990s kept the actor busy, it took him several years post-Newsies to land a breakthrough role. It wouldn’t be until 2000’s American Psycho that Bale’s career really began to gear up. And of course, playing Batman a few years later certainly made him a household name.

Christian Bale has come around on the movie a bit

Despite its underperformance, Bale looks back on his experience making Newsies fondly. And in fact, he considers the time he spent on the musical to be “an education,” an ironic turn of events considering he nearly turned the movie down to enroll in college. He’s even defended the movie against criticism in interviews.

Although Bale himself isn’t a fan of musicals, Newsies did go on to develop a cult following. The movie was ultimately turned into a Broadway musical years later. This stage version went on to earn two Tony Awards in 2012, Best Choreography and Best Original Score. Not too bad for a film with a less than thrilling initial release.