Despite the continued shutdown of the city’s movie houses, indie theaters just may survive: They are less reliant on Hollywood and have a loyal audience. 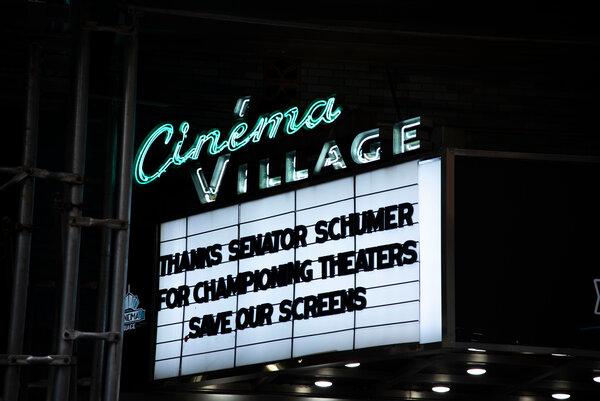 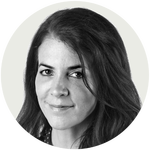 Hollywood bromances, gay skin flicks, obscure art-house hits — Nick Nicolaou has screened them all at the assorted New York City movie theaters he has owned in the last 38 years.

Midway through April, with his four remaining theaters shuttered because of the coronavirus pandemic, he tried his hand at something new — virtual cinema, offering the documentary “The Booksellers” online. Audiences didn’t exactly come in droves. His net proceeds came in a check for a whopping $4.99 that he hasn’t bothered to cash.

Nicolaou, whose theaters include Cinema Village, the tiny downtown art house, remains in an uneasy limbo along with the people behind indie cinemas like Film Forum, Anthology Film Archives and Nitehawk — desperate for audiences to return, yet terrified of cinemas becoming petri dishes. On Friday, Gov. Andrew M. Cuomo allowed cinemas statewide to reopen, except in a few hot spots, one of them being New York City. Ticket sales over the weekend were strong in places like Long Island and Albany, according to Joe Masher, of the National Association of Theater Owners, showing that New York’s moviegoing public was, in some places at least, eager to come back. 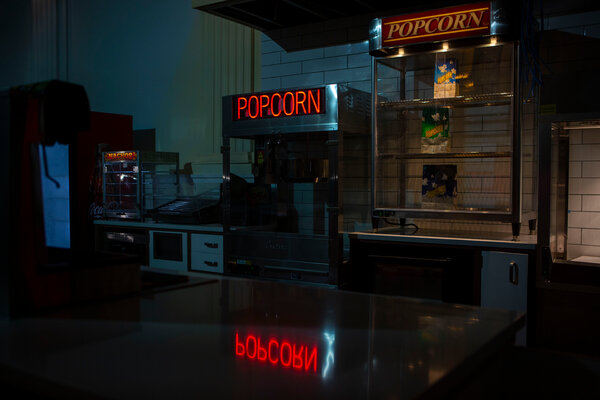 Nicolaou says he doesn’t begrudge Cuomo his decision. Sure, he said, it may not exactly make sense that the city’s theaters have to stay dark while, as of last month, people can eat indoors at restaurants, facing each other and talking. Or, for that matter, huff and puff at the gym. Nicolaou has faith in the governor and Anthony Fauci, the country’s top infectious-disease expert. Safety first!

“Reopening very carefully seven months later is the right thing to do now because New Yorkers are smart, and we get it,” said Nicolaou, who is 61. “We listen to Dr. Fauci.” On the flip side, he said, “We’re on borrowed time.”

Covid-19 is threatening to give a knockout punch to cinema-going, edging the AMC Theaters chain toward bankruptcy and prompting Cineworld, the parent company of Regal Cinemas, to temporarily shutter its theaters in the United States and Britain. (Some reopened last weekend in New York state.) New York and Los Angeles are crucial markets, and cinemas in both cities remain closed. Hollywood is delaying releases because of skimpy audiences, creating a chicken and egg problem. With no tentpole movies to lure them in, audiences have even more reasons to stay away.

But the people behind New York’s remaining independent theaters hope their small size will help them buck that trend. They cater to niche audiences and aren’t wholly reliant, if at all, on the Hollywood machine. Film Forum has a backlog of films to screen, and Anthology Film Archives drew 40,000 online viewers in the first three months of the shutdown — as many people as it might see in person in an entire year, according to its director, John Mhiripiri.

Absent real-life audiences, they have survived on a patchwork of government payroll protection and bank loans, emergency grants, deferred mortgage payments, forgiving landlords, loyal members, donations and the hope that movie theaters will be included in a Covid-19 relief bill.

Several theaters had better luck than Nicolaou did at streaming, not that it has brought in anything close to real money. Film Forum on Houston Street has offered 50 or 60 movies on its site since the pandemic began, said its director, Karen Cooper, bringing in a total of $90,000, which was just $10,000 more, she said, than the Aretha Franklin documentary “Amazing Grace” made in a week. Mhiripiri of Anthology Film Archives said that streaming has brought in about 5 percent of normal box-office income, but that they had to keep doing it. “We need to stay engaged with our audiences,” he said.

Even when the city reopens the theaters, they’ll likely only be able to operate at a quarter capacity at least until a vaccine comes.

“It’s just about having that patience to limp along for eight months or so,” said Matthew Viragh, the founder of the two Nitehawk eat-in movie theaters in Brooklyn.

For Nicolaou, abandoning cinemas is unfathomable, because he knows nothing else.

After moving with his family from Cyprus to Queens when he was 12, Nicolaou started working at cinemas in Manhattan at age 15, eventually managing a motley mix of pornographic and art-house theaters. In his early 20s, he began scooping up theaters from aging owners, and at his peak, in the 1980s, he owned nine, staying in the business as cinema chains muscled in.

His biggest joy, he said, was to save theaters treasured by the community. The Greenwich Village Society for Historic Preservation recently honored him for keeping alive Cinema Village, a former firehouse on East 12th Street that is all of 23 feet wide; it was also the rare theater to screen “The Interview,” the 2014 film satirizing North Korea that reportedly precipitated a Sony hack. “He’s independent, he’s his own man, he’s the real old American dream,” said the director and actor Abel Ferrara, who made a film about Nicolaou, “The Projectionist,” that premiered at the Tribeca Film Festival last year.

Along with Cinema Village, Nicolaou owns Cinemart in Forest Hills, Queens; Alpine Cinemas in Bay Ridge, Brooklyn; and a fourth theater deep in Brooklyn that he leased out and plans to sell. He owns his theaters outright, a saving grace, though one of his biggest vexations is his property taxes, which, for the Alpine Cinemas alone, topped $316,000 this year, to his lasting chagrin. He has used the forced fallow time to begin renovating the Alpine, which he says will turn 100 in 2021, pulling down dropped tiling to reveal soaring 24-foot ceilings with elegant century-old moldings and installing a powerful air-ventilation system. Cinema Village got a new ventilation system, too. He plans to pay for it with a combination of federal relief, cash and bank loans.

“I’m a tough guy, I’m going to survive this,” Nicolaou said. “No matter what, these theaters are going to come through. Without the theaters, I would be dead.”

Several of the city’s other art houses and smaller cinemas have a surprising safety net — large corporate owners that help buffer them from oblivion. The Paris Theater is now operated by Netflix. The Angelika Film Center & Cafe on Houston Street is part of a chain of theaters owned by Reading International, a publicly traded multinational company. The IFC Center’s parent company is AMC Networks. The Quad is owned by the billionaire real estate developer Charles S. Cohen.

Others, like Film Forum and Anthology Film Archives, operate as nonprofits, and have leaned heavily on members and donors for support. “We’re only still alive because of the largess of our audience members and our board,” said Cooper, of Film Forum.

After shuttering the theater in mid-March, Cooper sent staffers home with the concessions — “ice cream and cake, the whole shebang,” she said — and stuck a hand-printed sign to the front door saying they’d be back in a few weeks. They figured they would be open March 31. And then the end of July. And then August. They taped off theater seats at social distances and installed hand sanitizer and hospital-grade air filters. They held a springtime fund-raising drive that raised $100,000, and collected another $585,000 from the government’s payroll protection program, which for many months helped keep 24 full-timers employed. Cooper said the place is still hemorrhaging badly. The Forum’s monthly expenses are around a quarter of a million dollars. When it reopens, it probably will not offer concessions, out of safety concerns, which Cooper said usually bring in half a million dollars a year.

“So this whole thing is a financial debacle,” she said. “But I’m not telling you anything you don’t know.”

On the upside, Cooper said Film Forum has a backlog of movies to screen, and that while she doesn’t want to minimize the toll of the coronavirus, reopening is overdue. “We think the audience is out there and that Cuomo, as smart he has been, we think he’s gone overboard,” she said, adding, “He seems to have forgotten we even exist.”

A spokesman for Governor Cuomo said that movie theaters will be allowed to reopen when the science, data and health experts deem it safe. “This cautious approach has so far served New Yorkers well,” the spokesman, Jack Sterne, said, “and everyone is working to stop a second wave.”

The Best Black Friday Deals Under $100

Benny the Butcher Pictured in Wheelchair During Dinner With Rick Ross After Getting Shot
We and our partners use cookies on this site to improve our service, perform analytics, personalize advertising, measure advertising performance, and remember website preferences.Ok