Ever since the Fox/Disney merger placed mutantkind in Kevin Feige’s hands, fans have been anxious to see how the X-Men will join the Marvel Cinematic Universe. Of the mutants who offer up the most hype, Wolverine is at the top of the list. However, because Wolverine played such a significant role in the Fox franchise, his MCU illustration requires finesse. 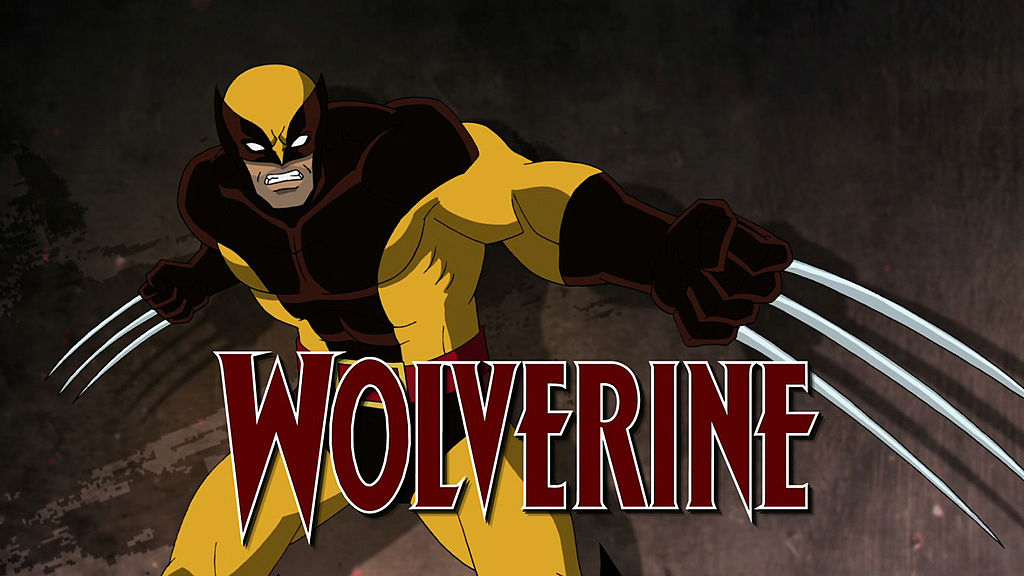 Disney must avoid replicating Fox’s original arc and characterization. If Marvel Studios relies too heavily on the already-introduced narrative, the story will feel mimetic. However, stray too far from the character fans know and love, and Weapon X will feel non-canonical — like a new character boasting the same name for arousal purposes.

Recent reports from Mikey Sutton of Geekosity: All Things Pop Culture reveal how Marvel Studios plans to address this debacle. With scripts still unwritten, the information remains largely ideational, so details can change before the character comes to the silver screen once more. However, let’s dive into the information available.

RELATED: Is This How the X-Men and Fantastic Four Will Join the MCU?

Weapon X is tortured before joining the X-Men. He is experimented upon like a lab rat — treated like a beast and relegated to an inhuman and amoral extent — a facet the MCU plans to drive home a bit more, according to Sutton. Let’s just say Wolverine’s tendency for self-preservation and his issues with trust will surface in a physically confrontational way. Sutton noted:

The primary goal is to make the characters fresh again after decades of usage from Fox; however, at the same time Marvel Studios believes in honoring their comics roots. So, yes, Wolverine will have his Weapon X history intact. But he is not a team player, and he will not join the X-Men in the first movie as currently being discussed. However, that won’t stop Professor X from trying, as he busts Logan out of Department K and launches an assault against Omega Flight, including Diamond Lil and Wild Child. Unfortunately, the newly liberated Weapon X isn’t the grateful sort; fearful and suspicious of his rescuers, he attacks Professor X, Storm, Cyclops, and Havoc.

RELATED: Who Will Be the Next Face of the MCU Now That Robert Downey Jr. Is Gone?

When Fox first created Wolverine, he quickly became a team player…just a resilient one at that. This time around, his story may be a bit more in line with the character’s comic book trajectory; the fact that a bunch of scientists turned him into a beast — a “feral creature” as Sutton describes — who acts quickly and hurts without thinking will not be forgotten or dismissed. Or, simply utilized only when necessary as a plot point.

Rather, such qualities will be typifying, and his character will grow to become a Wolverine more recognizable from previous iterations with time. Wolverine is not simply a man with quick-tongued, a knack for putting himself first, and a tendency to smoke cigars. He begins as a broken and defeated mutant who is turned into a beast — whose ability for judgment and high-level thinking has been damaged. Fans will receive a source-accurate Wolverine, just not the one Fox presented.