The next James Bond movie isn’t even out yet, although that is mainly due to a series of remarkable delays and strange postponements. SPECTRE was released in 2015, three years after Skyfall, but there will have been a lengthy five-year break until Bond 25 finally hits screens next year. Ever since SPECTRE was expected to be Craig’s final outing, the speculation has been rife about who would take over. There were very strong early favourites but one man has continued to rise in the listings and remained near the top for the past year. Now he is the huge favourite, with bookies reporting the lowest odds in the entire history of the race to be Bond.

Poldark star Aidan Turner recently had his odds cut, but he is still lagging far behind another TV star.

Richard Madden’s outing in Game of Thrones made him a worldwide star but it was his brooding turn in The Bodyguard which was perfectly pitched to tee him up for the biggest secret service role of all.

He has frequently been neck and neck with Idris Elba and Tom Hiddleston in the race, with the likes of Tom Hardy, Edward Norton and Cillian Murphy nipping at their heels.

Huge new odds just put Madden far out of reach of the other contenders. Do punters know something we don’t? 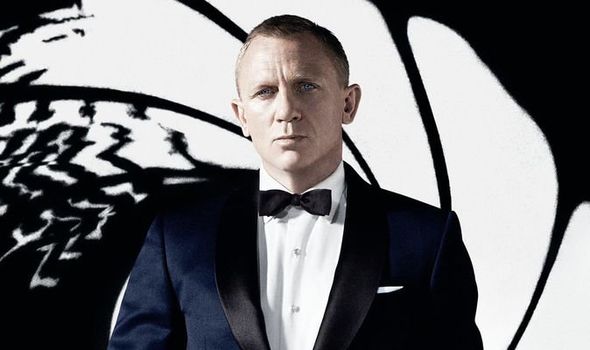 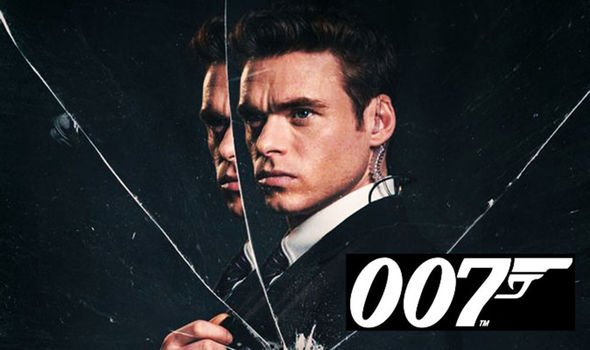 Coral Bookmakers just announced a “flood” of bets on Richard Madden over the last 48 hours.

The Scottish star is now the evens favourite to be the next James Bond. Yes, we had to ask around the office to figure out what that meant. We assumed it meant you only got back the same as your initial bet, which would seem pointless, but we are assured it means you get your original stake back plus the same amount again.

Former front-runners Tom Hiddleston and Idris Elba are both still in second place but further behind than ever at 5-1, with Grantchester and McMafia star James Norton at 6-1. Cillian Murphy and Tom Hardy remain in the race at 8-1.

Coral told Express Online; “This is now the shortest price anyone has been in our next James Bond betting which suggests punters feel as though Richard Madden is the clear choice to replace Daniel Craig as the next 007.” 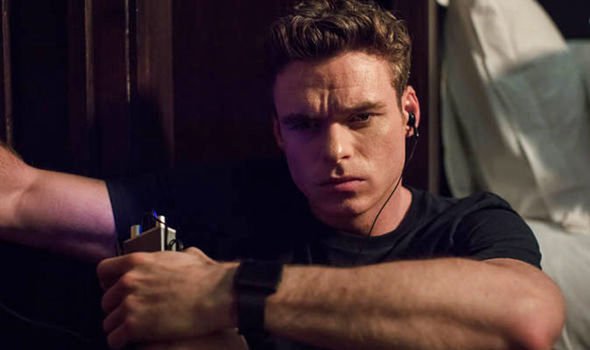 That might not factor is the next film were to start filming immediately but it is expected there will be a break after Craig finally hangs up his secret service spurs. Much as Elba is a tantalising prospect for te hrole he would be around 50 when the first film in a new incarnation might be expected to land.

Benjamin Keough's Ex-Girlfriend Shares Touching Tribute After His Death: 'You Were My Favorite Person'