James Bond 007: 'The World Is Not Enough' trailer

Ian Fleming’s iconic creation James Bond turns 60 next month with an auction to mark the British secret agent’s debut in Dr No on the silver screen. It is hoped the auction, which will include brilliant mementos from films such as No Time to Die, will raise millions for charity. The opening of the auction, due to conclude on James Bond Day, October 5, also saw producer Michael G. Wilson quizzed on when Bond is likely to return to the screen, and most importantly, who might play the lead. He said: “Well, right now we’re not thinking about the next chapter yet, we’re just celebrating the release of ‘No Time to Die’ and our 60th anniversary. And I think when this is over by the end of this year, next year we’ll start to think about where do we go from here.”

And while each actor has appeared similar, with Craig the only real move away from Fleming’s intended character as he had blonde hair, a lot of the original Bond’s fictional life has often been discussed with fans and critics.

Among them included how old Bond actually is, and when his birthday might be. Looking through the archives, Express.co.uk has unearthed some theories that may answer both questions.

The stories Fleming wrote do not explicitly detail his exact age, however it is noted that Bond is likely to be in his mid-to-late thirties. This appears to be confirmed in 1955’s Moonraker, when Bond claims to be “eight years shy” of the mandatory age for 00 agents to retire at 45. 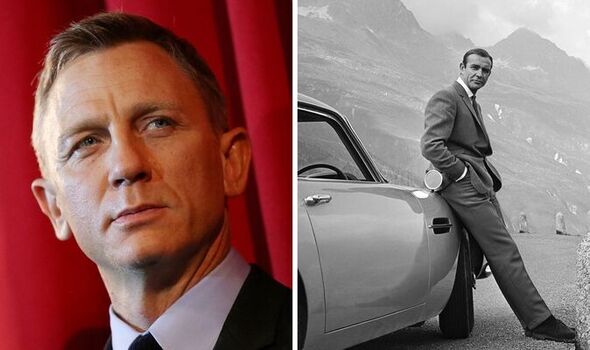 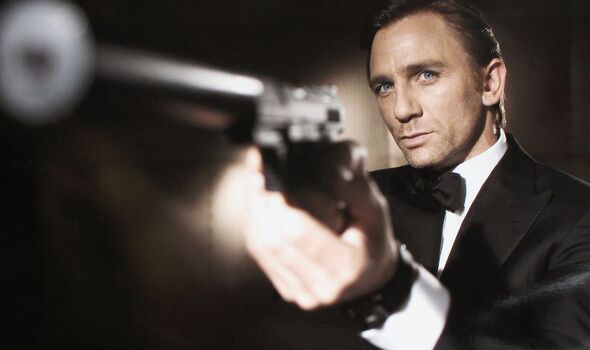 And while Fleming does not provide an exact date of birth for the agent, John Pearson, who wrote the fictional biography, James Bond: The Authorised Biography of 007, gives the date as November 11, 1920.

The same date was also considered correct by Bond scholar John Griswold, who put the year of his birth in 1921. This would allow Bond, Griswold considered, to reach retirement age by 1964 and the age of 42, with Fleming’s novels taking place between May 1951 and February 1964.

In the 1964 book You Only Live Twice, Bond’s obituary, though 007 was not actually deceased, adds: “If the quality of these books, or their degree of veracity, had been any higher, the author would certainly have been prosecuted under the Official Secrets Act.

“It is a measure of the disdain in which these fictions are held at the Ministry, that action has not yet—I emphasize the qualification—been taken against the author and publisher of these high-flown and romanticized caricatures of episodes in the career of an outstanding public servant.” 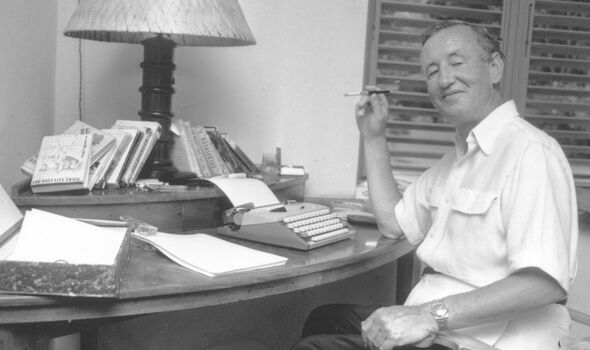 Though Bond has appeared timeless throughout, his character in the film series has often changed from one reincarnation to the next. Many cite Connery’s portrayal of the secret agent as perhaps the most accurate of Fleming’s character, while Craig’s brutal strength also considered a hallmark of the original Bond.

Bond in literature is considered a “complex character”, academic Jeremy Black argued, and many of Fleming’s own beliefs were delivered through the 007 mouthpiece.

These included alleged racist, sexist and homophobic attitudes, including against the Soviet Union at the time. This was recalled in 1965 by journalist Yuri Zhukov, who wrote a piece about it in his country’s daily newspaper, Pravda.

He said: “James Bond lives in a nightmarish world where laws are written at the point of a gun, where coercion and rape are considered valour and murder is a funny trick. 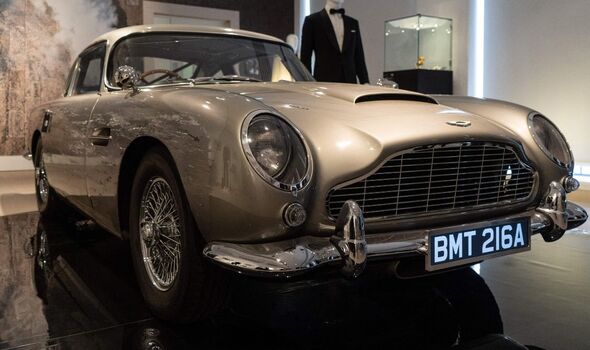 “Bond’s job is to guard the interests of the property class, and he is no better than the youths Hitler boasted he would bring up like wild beasts to be able to kill without thinking.”

The secret agent, who has seen his fictional adventures made into 25 official films, has often also visually been compared to Fleming in the books. Ben Macintyre, who wrote the 2008 book For Your Eyes Only: Ian Fleming and James Bond, also made his own comparisons.

The Times journalist wrote: “Like the character he had created, Ian Fleming was a great deal more complex than he seemed on first acquaintance. Beneath the sybaritic exterior, he was a driven man, intensely observant, with an internal sense of romance and drama that belied his public languor and occasional cynicism.

“Bond is, in part, Fleming, and the exploits of 007 grew directly out of Fleming’s knowledge of wartime intelligence and espionage: he would teasingly refer to the Bond books as an autobiography.

“Like every good journalist, Fleming was a magpie, collecting material avidly and continuously: names, places, plots, gadgets, faces, restaurant menus, and phrases; details from reality that would then be translated into fiction. He once remarked: ‘Everything I write has a precedent in truth.'”