Jumanji: The Next Level has been named one of the most profitable movies of 2019. The film is the follow up to the first movie, Jumanji: Welcome to the Jungle, and stars Dwayne “The Rock” Johnson in the lead role. But for those who missed its cinema outing, is it available to watch online?

Can you watch the full movie of Jumanji: The Next Level online?

To be sure you’re not watching copyrighted material, you should go direct to companies such as Netflix or Amazon Prime, according to FACT (Federation Against Copyright Theft).

READ MORE: The Lighthouse review: A psychological rollercoaster which wrong-foots you the whole time 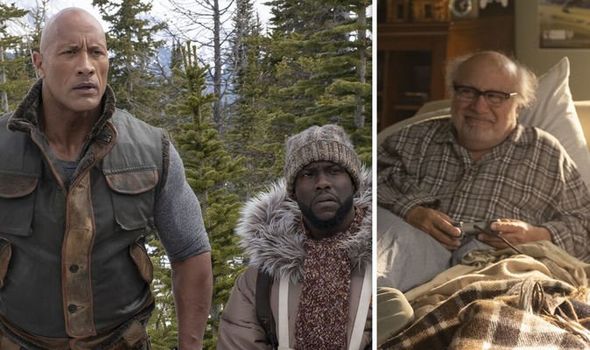 However, in the case of Jumanji: The Next Level, the only place where you can watch it is at the cinema.

For fans who have yet to see the first in the new Jumanji franchise – Jumanji: Welcome to the Jungle – you are in luck as it has recently arrived on Netflix.

In fact Jumanji: Welcome to the Jungle is one of the top movies in the UK at this time, meaning fans are clearly trying to refresh their memories before heading out to the cinema to watch the second instalment.

But some fans may still want to know: is it legal to watch Jumanji: The Next Level online? 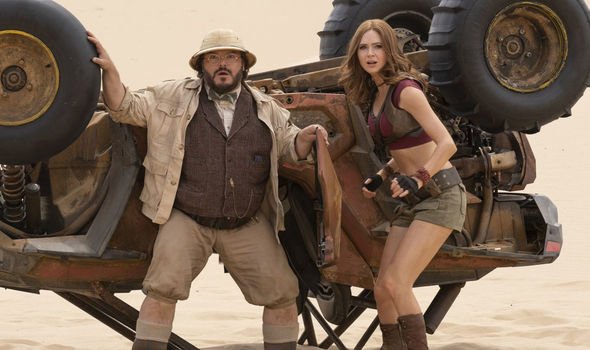 As a result, it is illegal to watch the film online while it is currently in the cinema, and the consequences could include a prison sentence for illegally streaming copyrighted content.

The best way to watch the movie is on the big screen, where the desert, snowy mountains and jungle scenery are able to flex their scenic muscles.

As well as this, the sound quality and even the seating can be better than home viewing. 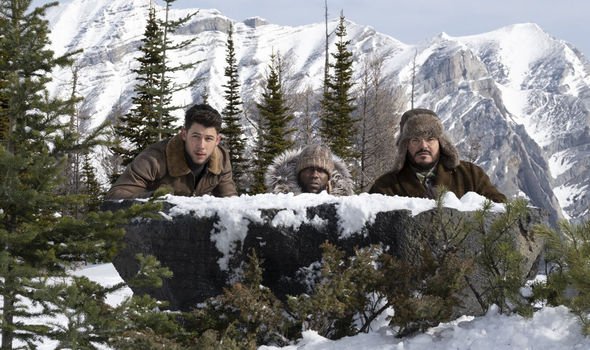 What is Jumanji: The Next Level about?

The official synopsis from Sony Pictures reads: “In Jumanji: The Next Level, the gang is back but the game has changed.

“As they return to Jumanji to rescue one of their own, they discover that nothing is as they expect.

“The players will have to brave parts unknown and unexplored, from the arid deserts to the snowy mountains, in order to escape the world’s most dangerous game.”

The film will see stars Dwayne “The Rock” Johnson, Kevin Hart, Karen Gillan and Jack Black return to the jungle, but this time they will be forced to deal with far more dangers than just their surroundings.

This time, the characters will also be forced to deal with the fact that Spencer’s grandfather, Eddie (Danny DeVito) and his feuding friend Milo (Danny Glover) have also been sucked into the game, so the others are forced to granddad-sit as well as save them from the dangers of Jumanji.

Can they save themselves once again from the danger awaiting them?

Jumanji: The Next Level will be soon coming to DVD and digital download – check back to Express.co.uk for updates