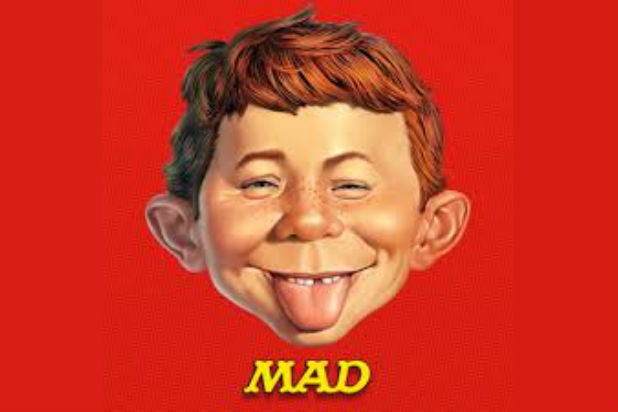 After 67 years, hundreds of issues, a spinoff sketch comedy series and countless imitators, MAD Magazine as it has been known since 1952 is coming to an end, according to the magazine’s former editor, Allie Goertz.

“There’s been an outpour of kindness surrounding the rumor that @MADmagazine is ceasing publication, but MAD is not quite done,” Goertz tweeted late Wednesday night. “After the next TWO great new issues are released, MAD will begin publishing bi-monthly issues with vintage pieces and new covers.”

“While there will be no new material after issue #10, @MADmagazine is not gone,” Goertz continued. “I find it deeply sad to learn that there will be no new content, but knowing history repeats itself, I have no doubt that the vintage pieces will be highly (if not tragically) relevant.”

MAD artist and writer David DeGrand elaborated on Twitter that the magazine “isn’t shutting down but is only leaving the newsstand and will be sold to the direct market. The best thing to do is buy MAD and support it as much as possible, it’s not going away!”

Neither DC Entertainment, which publishes MAD, nor the magazine itself have issued public statements. They also did not immediately respond to requests for comment from TheWrap.

Launched in 1952, MAD began life as a monthly comic published by EC Comics, known largely for its popular horror and crime titles. It converted to a (roughly) bi-monthly magazine in 1955 with issue #24. Urban legend has it that MAD’s publisher, the legendary William Gaines, did so to evade the Comics Code Authority, the self-censorship body established by the comics industry in response to an early 1950s moral panic.

The truth is slightly more mundane: As detailed in “The Art of Harvey Kurtzman: The Mad Genius of Comics” by Denis Kitchen and Paul Buhle, longtime EC Comics editor Harvey Kurtzman, who had shepherded MAD from its inception, wanted to work in magazine publishing instead of comics, and had been offered a job with a rival company. Gaines changed MAD’s format in an effort to keep him.

Kurtzman remained an editor for just one more year, but becoming a magazine freed MAD from CCA content restrictions, enabling it to publish more risque content than regular comic books. Over the following decades it would become one of the most influential humor publications in America, peaking with a circulation of 2 million in the 1970s. It published 550 regular issues between 1952 and 2018; MAD’s numbering reverted to 1 in June of that year when it relocated operations from New York City to Los Angeles.

As news of the magazine’s demise spread, comics artists, comedians and fans mourned a publication that was consistently cited as a huge influence on both American satire and the comics medium.

News of MAD’s turn of fortune was first reported by The blog Jedland.