Netflix director Aaron Sorkin created 2017 film Molly’s Game, starring Jessica Chastain, which has now arrived on the streaming service for viewers. The true story is based on a book of the same name, written by real-life Molly Bloom, which retells the story of her high-stakes poker games in 2010.

Before Molly moved her game to New York City, however, she worked in a different version of the game in California.

This is depicted in the movie with Player X (played by Michael Cera) presenting Molly with some challenges along the way, including taking away her players after an argument.

However, Player X also helped in popularising the poker game and brought in a collection of A-listers to spend their money on the games.

Houston Curtis, who was also involved in the real-life poker games, and wrote the book Billion Dollar Hollywood Heist, told a similar story about the events that transpired in California. 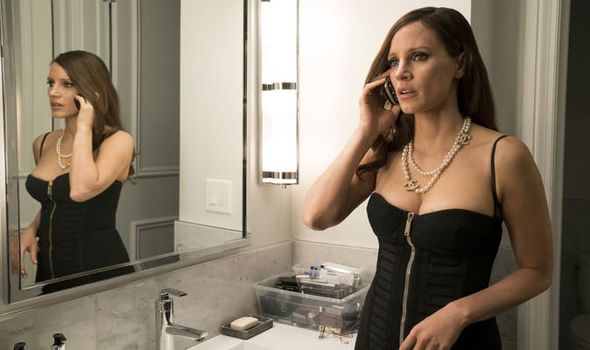 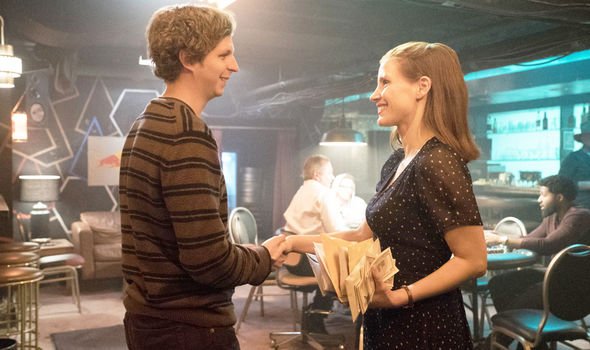 Spider-Man actor Maguire comes up in both Bloom and Curtis’ books, as well as a number of other actors, including Ben Affleck, Leonardo DiCaprio and Matt Damon.

While the Molly’s Game film removes all the names of the actors, Molly’s book depicts Maguire as an integral part of the machine.

According to the book, not only did he bring a lot of the stars to the games, he also had a lot of influence over how it was run.

This information is reportedly backed up by Curtis’ book. He told the New York Post how “he and Maguire set up the event in The Viper Room in the Californian Sunset Strip”. 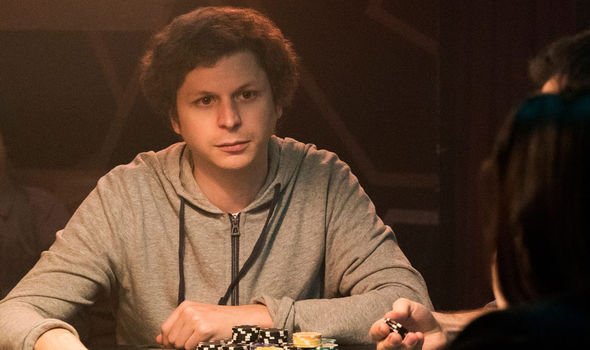 Curtis added that Molly’s involvement was minimal, saying “he and Maguire hired Molly to serve drinks and give her numbers to call the [players]”.

Maguire allegedly brought DiCaprio along to the game, while Affleck brought actors including Damon into the games, claims Curtis.

The actor reportedly “didn’t like” that Molly was making money from tips on the side.

While Molly exposed all the information in her tell-all book, Chastain played a different version of the heroine.

Chastain recently spoke up about how she got into character for the Sorkin-helmed movie.

Speaking to Town & Country Mag, the actor opened up about becoming a powerful character on screen for the Molly’s Game movie.

She said: “How she looked was the ultimate equaliser. In a room full of powerful men, her meticulous appearance levelled the playing field.

“Her dress was her armour, and she dressed carefully—sexy but not vulgar. I had a lot of fun working with costume designer Susan Lyall and pulling inspiration from pop culture icons.” (sic)

“I’m working hard to break free of stereotypes that the film industry has created and nurtured around women.”

Molly’s Game is available to watch on Netflix now.