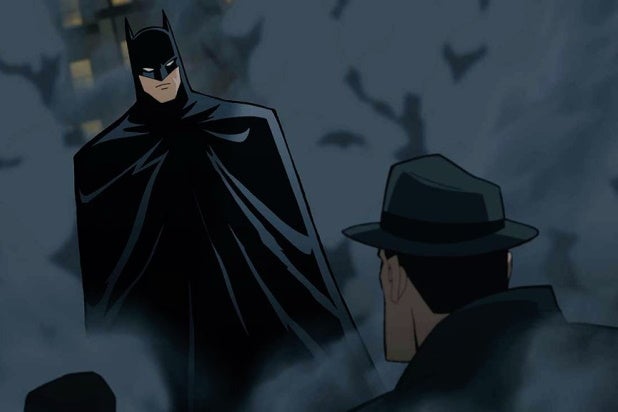 Late “Glee” star Naya Rivera is voicing the role of Selina Kyle (aka Catwoman) in the upcoming animated DC movie “Batman: The Long Halloween,” based on the hit graphic novel. Rivera finished recording her role before she passed away last July.

“Supernatural” veteran Jensen Ackles is voicing Bruce Wayne/Batman in the animated film. Ackles previously voiced Jason Todd aka the Red Hood in 2010’s “Batman: Under the Red Hood.” The animated film is due to be released this spring.

“Batman: The Long Halloween” was written by Jeph Loeb with art by Time Sale and ran for 13 issues in the Batman books from 1996-97. The story centered on Batman, early in his crime-fighting career, and a killer known as Holiday who terrorized Gotham City and struck once a month. The story went on to inspire Christopher Nolan, who drew heavily from the story in his “Dark Knight” trilogy. Matt Reeves’ upcoming “The Batman” starring Robert Pattinson, apparently also drew inspiration from “Batman: The Long Halloween.”

Rivera was reported missing on July 8, 2020 after her 4-year-old son, Josey, was found alone on a boat on Lake Piru. The boy told authorities Rivera had jumped into the water but did not come back up. After a lengthy search hindered by visibility issues, a body was recovered six days into the recovery effort.

The Hollywood Reporter first reported the news of Rivera’s role.