Joker, The Irishman and Marriage Story are among those nominated for Best Picture at the 2020 Academy Awards. There is also a long list of talented people nominated in other categories – though in Best Director, the field is filled with men. This has caused outrage on Twitter – but how many women have been nominated for an Oscar?

Florence Pugh and Cynthia Erivo are the British women in the mix, who were both nominated for their roles in Little Women and Harriet respectively.

Other than them, there are names like Greta Gerwig, nominated for her adapted screenplay of Little Women, as well as Saoirse Ronan, Renee Zellweger and Kathy Bates who are in the mix for their acting turns.

There is also Hildur Guðnadóttir, the ocmposer for Joker, and Sandy Powell, the famed costume designer who is nominated for her work in The Irishman.

But in one particular category, fans have been furious to find very few women in there: Best Director. 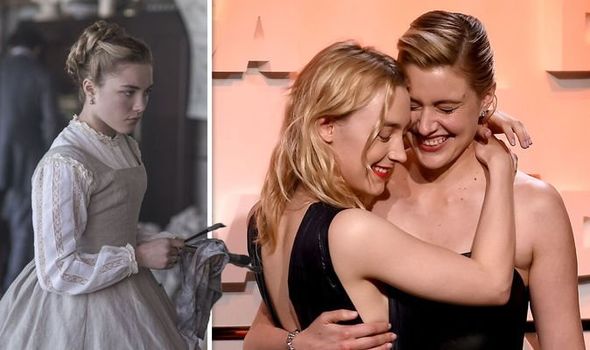 This category has been solely filled by men, those men being Martin Scorsese, Todd Phillips, Quentin Tarantino, Bong Joon-ho and Sam Mendes.

The Best Director category was clearly tight, given Noah Baumbach does not appear for his work in Marriage Story, however it is still surprising to see no word for Lulu Wang, the director of The Farewell, Gerwig for her direction of Little Women, or Marielle Heller, whose star Tom Hanks earned a nomination for his role in her film, A Beautiful Day in the Neighbourhood.

Gerwig’s Little Women even earned a nomination for Best Film, yet her work has not been lauded in the same way.

Many took to Twitter to share their concerns and complaints about this, with Greta Gerwig and other female directors trending on the social media platform.

Journalist Ramin Setoodeh tweeted: “No Greta Gerwig for ‘Little Women,’ no Lulu Wang for ‘The Farewell,’ no Lorene Scafaria for ‘Hustlers,’ no Melina Matsoukas for ‘Queen & Slim’ no Marielle Heller for ‘A Beautiful Day in the Neighborhood.’