Back in 1984, the gay singer married German recording engineer Renate Blauel for a brief four years. The couple’s time together was briefly touched upon in Elton John biopic Rocketman. And now in EMPIRE’s Rocketman spoiler special podcast, director Fletcher has revealed what Elton told him about what that time with Renate meant to him personally. The filmmaker said: “I spoke to Elton, he was like ‘I felt really lost at that time. I was really lost.’”

He continued recounting what Elton said: “‘And so I was looking around and this person was there for me.

“‘And I thought, ‘oh I haven’t tried being married to a woman, maybe that’s what I need.’’

Fletcher added: “That’s someone who is profoundly lost. That’s what the film looks at in that moment.

“And that’s why he says in the rehab, ‘I shouldn’t have dragged her into my madness.’” 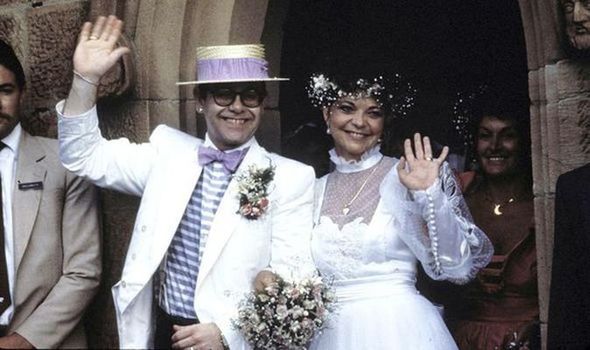 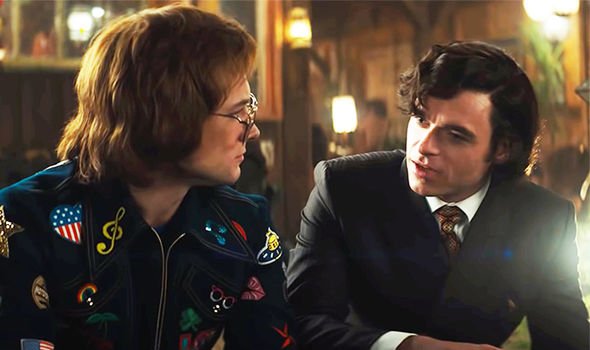 Fletcher said: “I think he genuinely feels like…he apologises to her as well. “Just trying to truncate and put that experience and that moment into a song and a person.

“Something that makes us go, ‘oh it really is rock bottom’.”

Elton has since revealed he still “loves” his ex-wife and deeply regrets what happened.

Elton said: “Many years ago, I chose Australia for my wedding to a wonderful woman for whom I have so much love and admiration.” 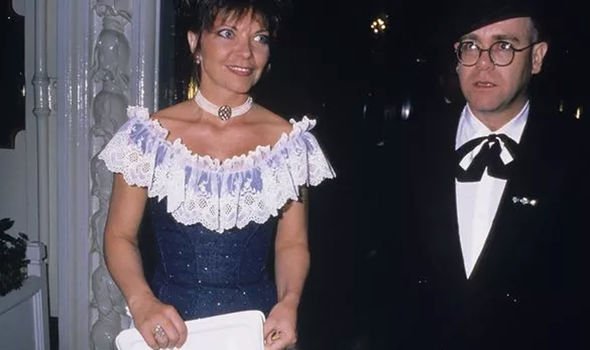 He added: “I wanted more than anything to be a good husband, but I denied who I really was, which caused my wife sadness, and caused me huge guilt and regret.”

Elton’s former PR Caroline Boucher said: “Renate Blauel has to be the most honourable ex-wife in the music business.

“There have been no interviews, no kiss and tell, no TV outpourings, indeed no sightings.”

Rocketman is out now.