The Cannes Film Festival announced the movies that will vie for the Palme d’Or in July. 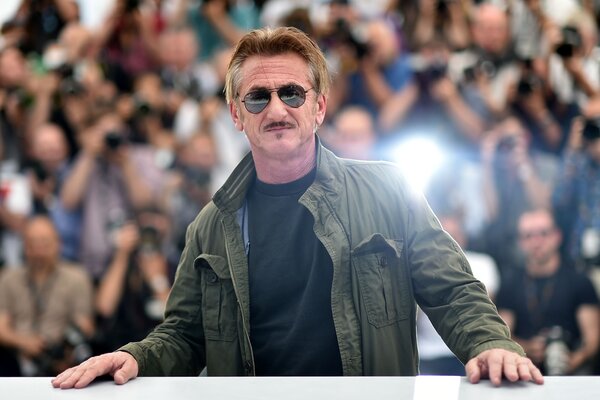 PARIS — Sean Penn is a contender for the top prize at this year’s Cannes Film Festival, to be held from July 6 to 17, the organizers announced Thursday. In “Flag Day,” the actor-director plays a con man.

Penn — who was last at the competition as a director in 2016 with “The Last Face” — will be up against a host of other Cannes regulars for the Palme d’Or: Wes Anderson, whose “The French Dispatch” stars Timothée Chalamet; Nanni Moretti of Italy; Paul Verhoeven of the Netherlands; Leos Carax and François Ozon of France; and Asghar Farhadi of Iran, who directed the Oscar-winning “A Separation.”

This year’s festival was delayed from its usual timing in May because of the Covid-19 pandemic. Last year’s edition was canceled. This year there will be a full 24 movies in contention for the Palme d’Or, more than usual, said Thierry Frémaux, the festival’s artistic director, at a news conference.

Outside of the Palme d’Or competition, the festival will also present Oliver Stone’s investigation into the assassination of President John F. Kennedy, “JFK Revisited: Through the Looking Glass,” and the first movie directed by the actress Charlotte Gainsbourg, about her mother, the actress and singer Jane Birkin.