Simply Red are returning to the stage in a tour of gigs across the UK and Europe. The current line up, which has been consistent since 2003, is still fronted by Mick Hucknell and sax player Ian Kirkham. Here’s all you need to know on how to get tickets to your local arena.

When are tickets on sale for Simply Red?

Tickets go on general sale on Friday, September 20 at 10am, so fans will not have to wait long before they can make sure they are at the gig.

There are also hotel and VIP package options for mega fans who will also get their hands on limited edition Simply Red merchandise.

The show will include some of their biggest hits such as Stars, Holding Back The Years, Fairground and Money’s Too Tight To Mention, as well as some new soulful grooves from their new album, Blue Eyed Soul. 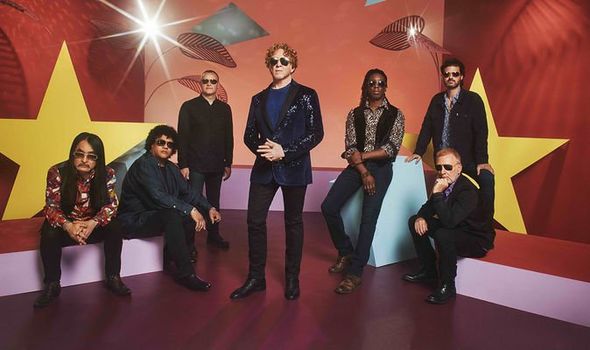 Where and when are Simply Red performing in their new tour?

Here are all the UK and Ireland dates for Simply Red’s arena tour, which kicks off in October 2020. 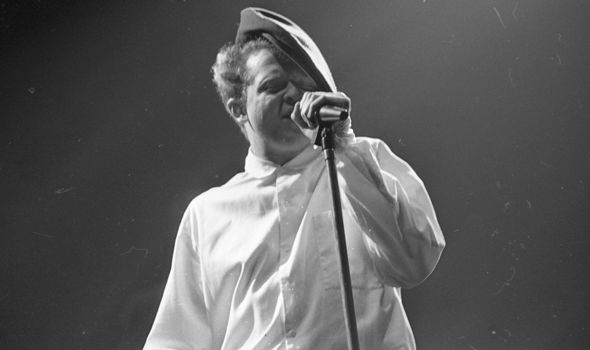 After performing across the UK and Ireland, Simply Red will head to Germany, Austria, Switzerland, France, Belgium, Italy, Slovakia, Czech Republic, Hungary and Poland before completing their tour at the Ziggo Dome in Amsterdam, The Netherlands in November 2020. 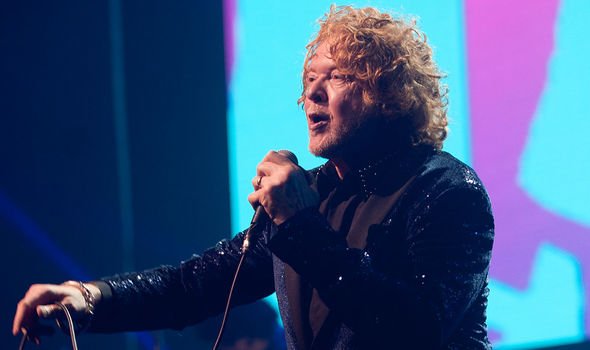 When is the new Simply Red album Blue Eyed Soul out?

Speaking about the band’s line-up, Mick Hucknall said: “I want them to enjoy playing, for crowds to get up and move around, and everybody to put their heart into it. It’s all about capturing the groove.

“I’m looking forward to playing it [the new album] live because it’s real – I want to have a good time.” 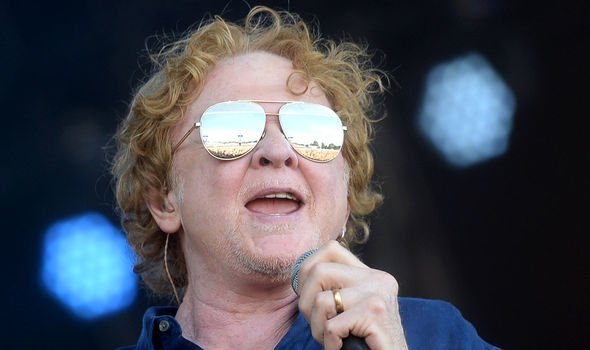 He believes the new album – and playing for such a big crowd – will play to the core strengths of the band.

The album has 10 tracks, including new single Thinking of You, with all the songs being written by Michelle and long-time collaborator Andy Wright.

Simply Red tickets go on sale on Friday, September 20 at 10am