Barack is not the first trans person in the MCU – that would be Aneesh Sheth in Jessica Jones – but Barack is the first in one of the studio’s films.

He plays one of Peter Parker’s friends, in what is – according to his IMDb listing – his first film role.

“I’m kind of losing my mind a little bit, but I’m acting like I’m not,” he told Variety.

“I don’t know that it fully has [sunk in]… I don’t quite have the capacity to explain how meaningful it is to me.”

He added: “I’m not by any means an expert on comics, but I read them growing up, you know, and they were important.

“And there’s something very inherently trans about those stories, especially ones where identity and hidden identity is part of them.

“Peter Parker’s journey [in Spider-Man: Homecoming] is a lot about balancing being a teenager and having this other part of your life.

“And that is just so trans, it’s something that I absolutely think I’ve felt on a daily basis sometimes – especially being a transmasculine person, because sometimes there’s a pressure to be a different way than I feel naturally inclined to do because I want to fit in, and I have to actively fight that instinct. 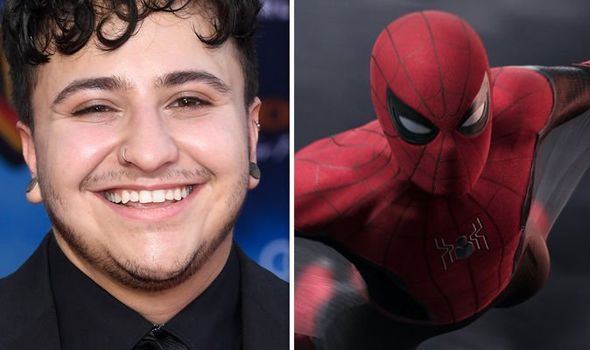 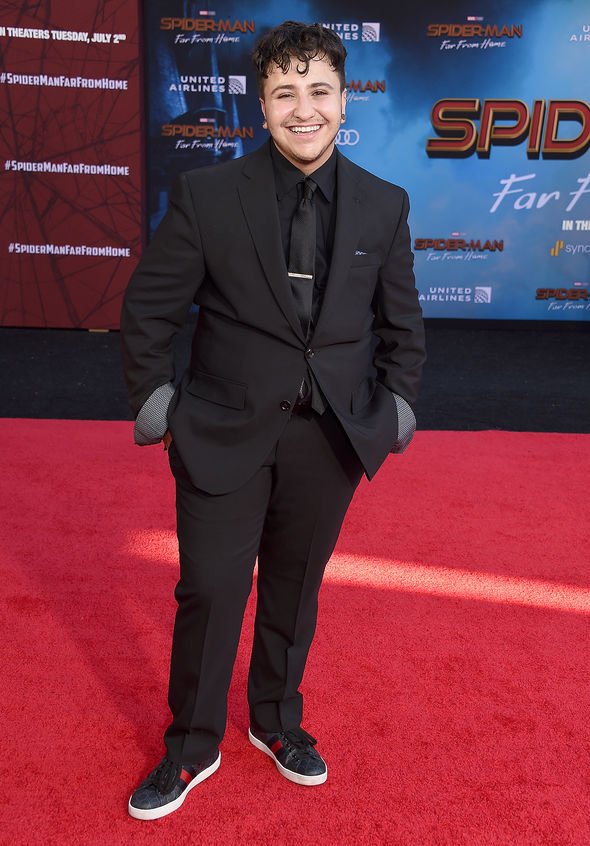 “But the fact of the matter is, being in this movie is so beyond incredibly meaningful and I hope that it means something to other people.”

Spider-Man: Far From Home’s reviews came out today – and they widely positive.

On Rotten Tomatoes, the film has a 90% rating – with the consensus reading: “A breezily unpredictable blend of teen romance and superhero action, Spider-Man: Far from Home stylishly sets the stage for the next era of the MCU.”

On Metacritic, it has a score of 70 – indicating “generally favourable reviews”. 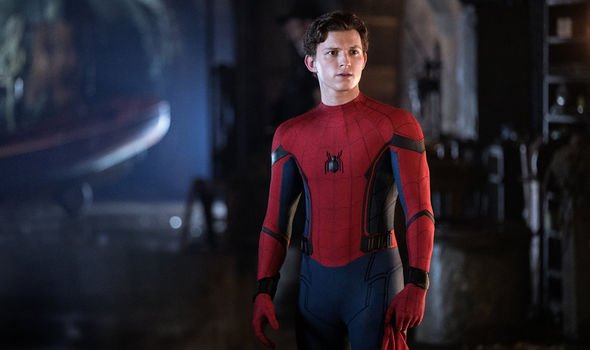 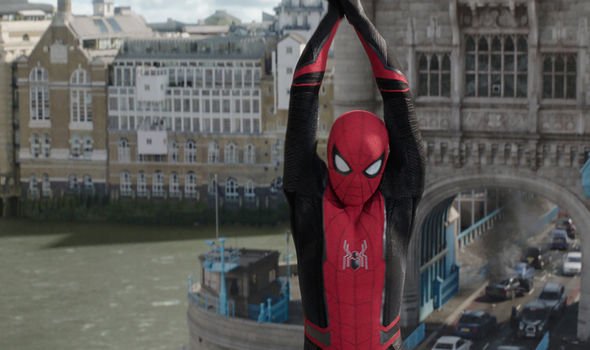 Reviews are mostly of the three-star variety, with Financial Times saying: “There is no room for wit, thought, emotion or seriously challenging novelty. But, simultaneously, I’d rather watch Holland do this rubbish than most movie actors.”

And Entertainment Weekly, in a B-graded critique, said: “I wound up liking Far From Home more than any Spider-Man film this decade.”

Marvel are expected to announce their upcoming slate in the near future.

Spider-Man: Far From Home is out on July 2.