Uncle Ben appeared in both the Tobey Maguire and Andrew Garfield incarnations of Spider-Man on the big screen; but has not been seen in the Marvel Cinematic Universe.

For now, Tom Holland’s version of Peter Parker is being raised only by Aunt May (Marisa Tomei), who is younger here than in previous tellings.

But in trailers for Far From Home, fans saw Peter closing a suitcase that had Uncle Ben’s initials, BFP, on it.

So is he out there in the world somewhere? Is he dead?

Film-maker Jon Watts has confirmed that it is possible for us to see the character further down the line – though he didn’t specify how.

He told Screen Crush that Parker “definitely” does have an Uncle Ben in the MCU.

Speaking of previous interviews where he appeared to shut down the idea, he clarified: “We knew we weren’t going to tell an origin story, so we just avoided talking about that in too much detail.

“I didn’t want to reveal too much. It was a lot more sensitive of an issue to not be doing an origin story when we were talking about Homecoming… back then, people were saying ‘Why are you making another Spider-Man movie?’ 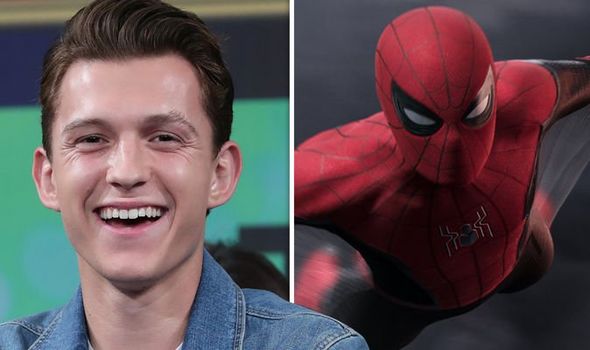 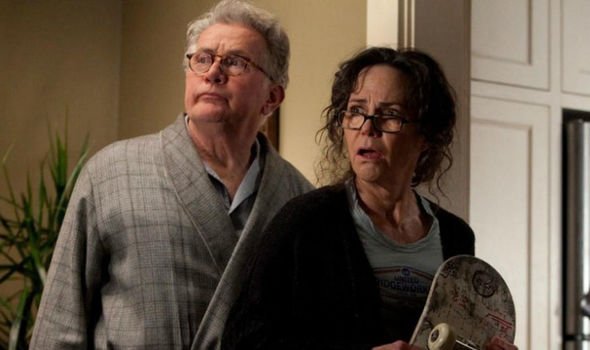 “The focus was on showing people things that they had never seen before, not retelling that origin.”

But of the possibilities going forward, he said cryptically: “Yeah. I mean, we don’t know.

“We never specifically say anything about him. So whether or not he’s around or not.

“Everything’s on the table, is how I like to say it.” 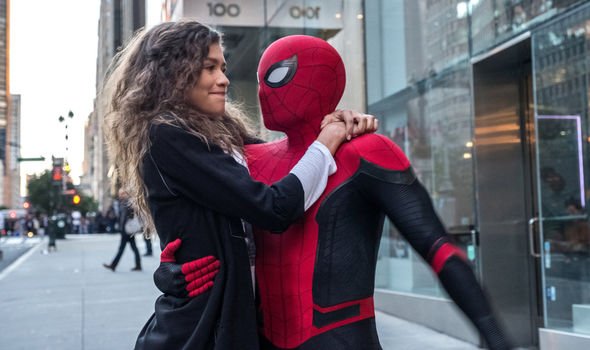 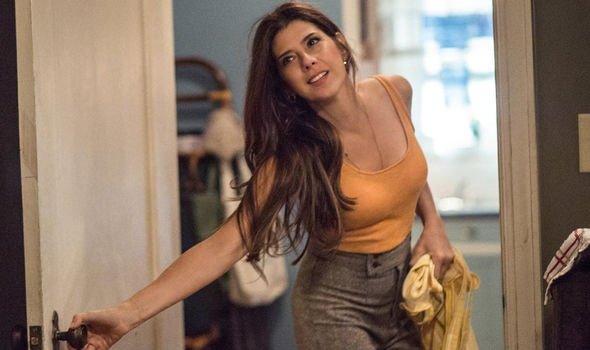 Holland’s Spidey is expected to get at least one more solo outing before the actor’s initial contract is up.

As for the rest of Marvel’s slate going forward, that remains a total mystery – with Kevin Feige expected to announce the upcoming projects over the coming weeks.

Black Widow is known to be in production, with The Eternals and Shang-Chi also reportedly en route.

Spider-Man: Far From Home is out now.