Fans could not be more excited about the mind-blowing Spider-Man: No Way Home trailer. With the wait until December 17, 2021 seeming too long to take to see Tom Holland’s third feature as the hero for some, the hunt has begun all over the internet for more info about what the movie may bring.

There are plenty of rumors about the film that the trailer didn’t quite settle that fans have long been eager to learn the truth behind, so there’s no lack of theories bouncing around the Marvel community about the film. 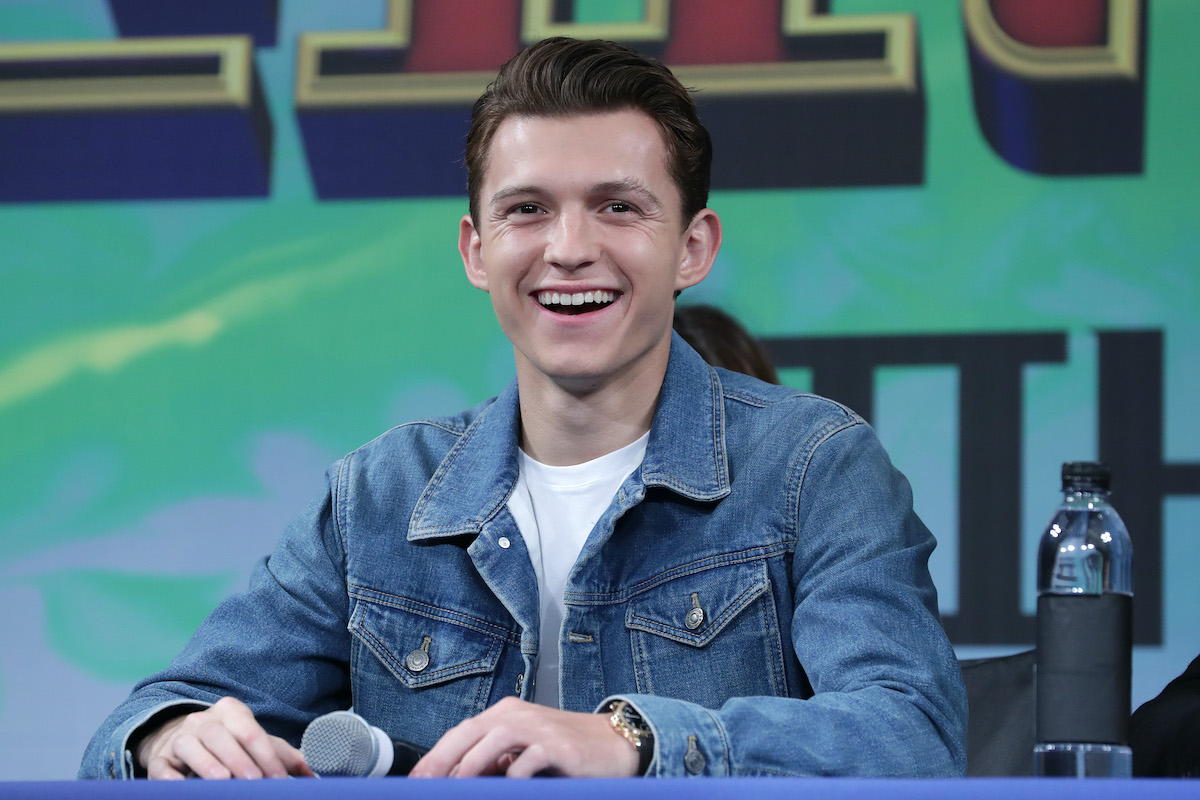 Fans seemed to get a nugget of info about the movie when the runtime of the film was recently revealed, but many aren’t sure that it’s reliable information.

Recently ScreenRant noticed that a UK theater chain has listed an official runtime for the film. Theaters commonly list runtimes before the box office opens for a film, and it wouldn’t even be the first time a major blockbuster movie’s runtime was given away early. Star Wars: The Rise of Skywalker‘s runtime was revealed in a similar manner in 2019 before its release.

If this runtime we true, it would make it the longest of the MCU solo films. To many fans, however, 150 minutes seems too convenient of a number to be a coincidence.

Sometimes, the outlet also notes, “the software providing the listing requires that something is entered, and a generic number is placed in the box until the correct one is announced.” In this case, 150 minutes may simply be an arbitrary number rather than a real 2 and a half hour runtime.

The long wait to find out

Fans may have some indication of what the runtime could be, but there’s still plenty up in the air for what Peter Parker’s latest adventure will involve. Many fans have latched on to rumors and unconfirmed leaks that have been buzzing around the past year, but in reality, little is known beyond the trailer.

Many fans have speculated that the long-running rumors of former Spideys Tobey Maguire and Andrew Garfield will be revealed when the box office opens. Others have suggested that this could be the catalyst for the problems that Strange faces in the upcoming Doctor Strange and the Multiverse of Madness.

As should be expected by now, many MCU fans have taken the occasion to point out that this may be a perfect time to introduce The X-Men after their recent acquisition by Disney. According to BGR, there are several production leaks to back up this idea, and the X-Men may finally break through to the MCU. Unfortunately, this is a theory many fans have heard over and over which prevents them from getting their hopes up too much.

Fans may not know much more for sure about the film until it releases, but the trailer has certainly given them plenty to chew on until then. Whatever surprises No Way Home reveals, they’ll probably be worth the wait.

Spider-Man: No Way Home will be the third solo outing for the titular web-slinger. While Tony Stark and Happy Hogan seemed to play key roles as mentor figures in the previous two films, this time that role will seemingly be occupied by Dr. Steven Strange.

The trailer seems to confirm that, in the fashion of recent Phase 4 MCU titles, fans will see a multiversal adventure for the friendly neighborhood Spider-Man. The trailer seemed to even confirm that Spidey will be revisiting some familiar ground from other film franchises.

The trailer showed Alfred Molina’s Doc Ock and even featured a voice-over from Willem Dafoe’s iconic portrayal of The Green Goblin. The trailer seemed to have so many bombshell revelations that many fans are wondering how crazy what the trailer didn’t reveal could possibly be.