When the trailer for Star Wars: The Rise of Skywalker finally debuted, fans were instantly besotted. There were many moments of emotional resonance, but one that lingered was to see Lando Calrissian back in the pilot’s seat of the Millenium Falcon. The ship is a Star Wars icon, as much a character as Han or Lando themselves.

This theory says Millennium Falcon is way more important than we realise.

Two friends and Star Wars fans behind the fansite Spoiled Blue Milk have written an extensive and detailed theory about The Rise of Skywalker.

In particular, the theory expounds on the importance of the Millennium Falcon.

While one theory already speculated the Falcon will be destroyed, this one says quite the opposite.

Spoiled Blue Milk explained how the Falcon as it is presented in the original trilogy was, to use Rey’s word: garbage. 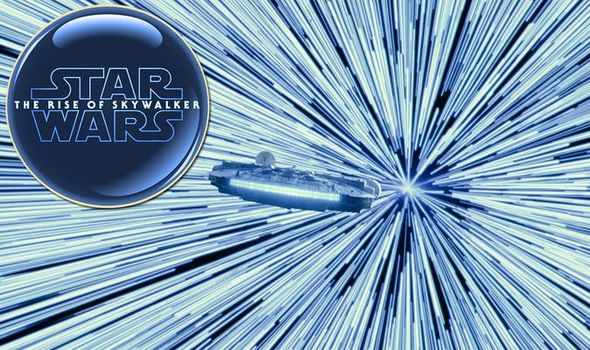 Fans know how resilient the ship is, but the writers behind this theory cite a piece of Retcon from Solo: A Star Wars Story as to why.

“Now, with the infusion of L3, they’ve essentially given it magic powers,” they said.

“Rey is now in possession of a magical ship that knows how to get in and out of the area surrounding a black hole that, in the story the writers borrowed it from, was used to imprison an un-killable dark side villain.”

In Solo, Han and Lando pilot the ship through something called the Maw. 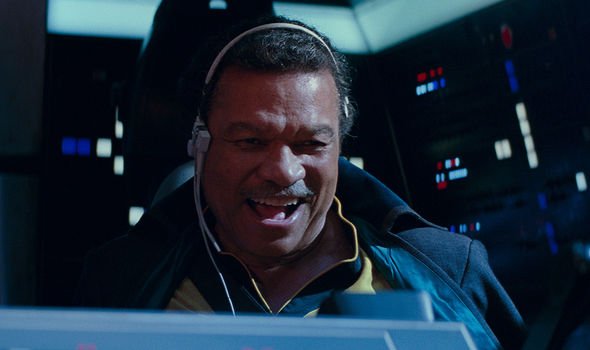 The Maw is, in Star Wars movie-verse, a giant cluster of black holes.

When the Millennium Falcon navigated The Maw in Solo, this moment became part of its lore – as the ship that did the Kessel run in fourteen parsecs.

Fast forward to The Rise of Skywalker and the Millennium Falcon is embedded with L3’s consciousness from Solo.

Spoiled Blue Milk continued: “Lucasfilm is also reintroducing the only living character in Star Wars to have survived the Maw: Lando. 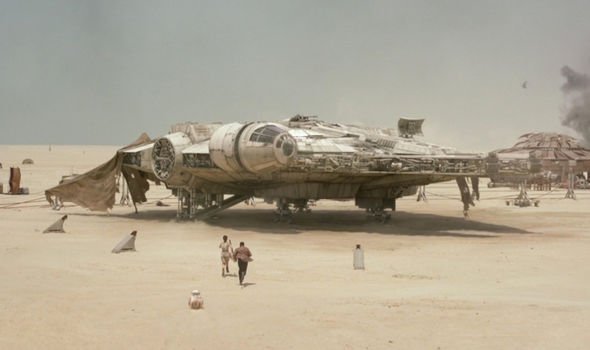 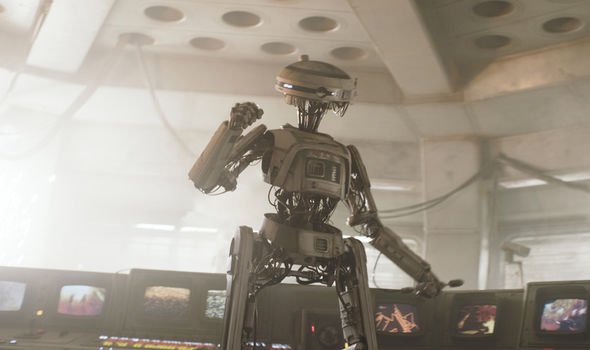 “He’s also the only character in the film that actually knows L3.”

So, why does any of this matter? The theory goes on to explain that the only way to defeat Palpatine will be to imprison him in the Maw.

And the only way the heroes can get to The Maw? The Millennium Falcon.