Spielberg’s latest movie, Ready Player One, was filled with state-of-the-art visual effects (VFX). On top of having a collection of virtual characters playing main roles in the movie, it also included enormous amounts of motion capture performances. When asked in 2018 if he ever considered returning to some of his older films and using this new technology to update their looks, he explained why he would never.

Speaking to ScreenRant, Spielberg said: “Well, I got in trouble for doing that.

“When ET was re-released, I actually digitised five shots where ET went from being a puppet to a digital puppet and I also replaced the gun when the FBI runs up on the van. Now they’re walkie talkies.”

The edits the director is referencing were present in ET The Extra-Terrestrial’s 2002 rerelease.

Marking the movie’s 20th anniversary, Spielberg made the aforementioned changes for the cinematic release, but people were not happy at all. 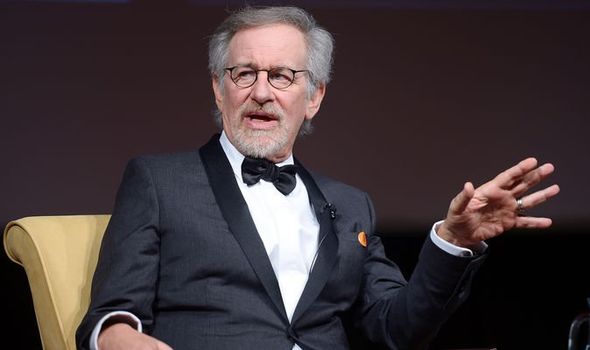 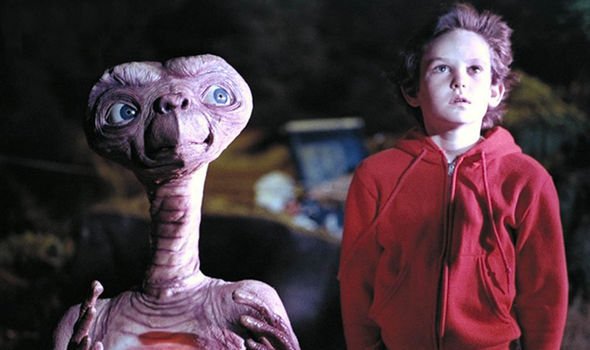 Spielberg continued: “So there’s a really bad version of ET where I took my cue from Star Wars and all of the digital enhancements of A New Hope that [Star Wars creator] George [Lucas] put in.

“I went ahead because the marketing at Universal thought we need something to get an audience back and see the movie so I did a few touch-ups in the film.

“And, in those days, social media wasn’t as profound as it is today, but what was just beginning, you know, erupted a loud, negative voice about ‘how could you ruin our favourite childhood film by taking the guns away and putting walkie-talkies in their hands?’ Among other things.”

This painful experience was enough for the star to vow never to make any edits on any of his films ever again. 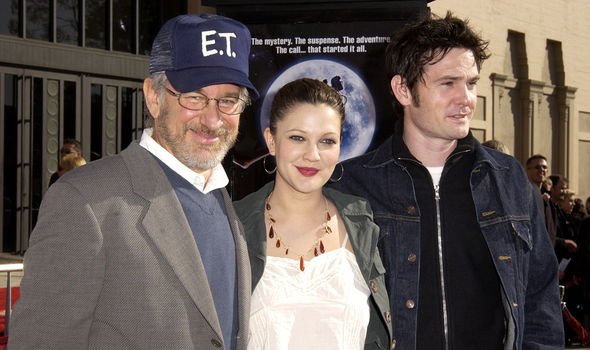 Spielberg went on to add: “So I learned a big lesson. And that’s the last time I decided to ever mess with the past.

“What’s done is done, and um, I’ll never go back and do another movie I’ve made and I have control over to enhance or changes.”

Even though Spielberg has said he would never change any of his films again, he has previously spoken out about which of his films he doesn’t like.

In particular, he has mentioned his disdain for his 1991 movie Hook.

Speaking to Empire Magazine in 2012, Spielberg opened up on having a “problem” with the Peter Pan adaptation.

He said: “I want to see Hook again. I still don’t like that movie. I’m hoping someday I’ll see it again and perhaps like some of it.”

The director added: “I’ve made a few films like that. I felt like a fish out of water making Hook.

Similarly, Spielberg spoke out about his second Indiana Jones movie, Temple of Doom.

He said at the time: “I wasn’t happy with the second film at all.

“It was too dark, too subterranean, and much too horrific. I thought it out-poltered Poltergeist.”

ET The Extra-Terrestrial is available to watch on Amazon Prime Video.