The 2013 Jason Statham movie “Homefront” saw a surge in popularity on Netflix this week, while Robert Rodriguez’s “We Can Be Heroes” is still holding strong.

Every week, the streaming search engine Reelgood compiles for Insider a list of which movies have been most prominent on Netflix’s daily top-10 lists that week. On Reelgood, users can browse Netflix’s entire movie library and sort by IMDb or Rotten Tomatoes ratings.

Below are Netflix’s 9 most popular movies of the week in the US: 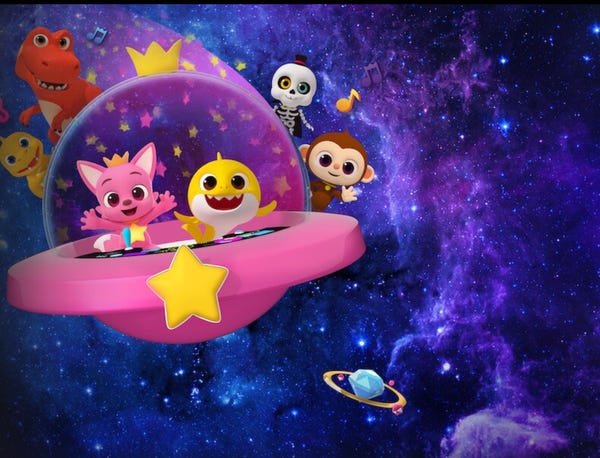 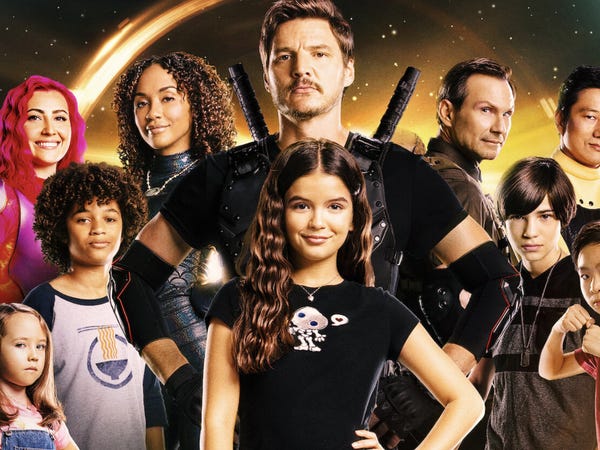 Description: “When alien invaders capture Earth’s superheroes, their kids must learn to work together to save their parents — and the planet.”

What critics said: “‘Heroes’ is colorful and garish and relentlessly energized; as such, it’s not designed to work for anyone who wouldn’t be permitted into a PG-13 movie without a guardian.” — The Playlist 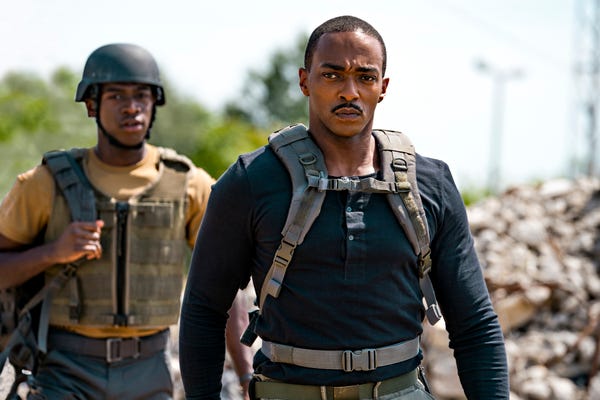 Description: “In the near future, a drone pilot sent into a war zone finds himself paired with a top-secret android officer on a mission to stop a nuclear attack.”

What critics said: “The half-brained drudgery that Håfström’s delivers here only leaves you with the regret that this war wasn’t more fun to watch.” — Indiewire 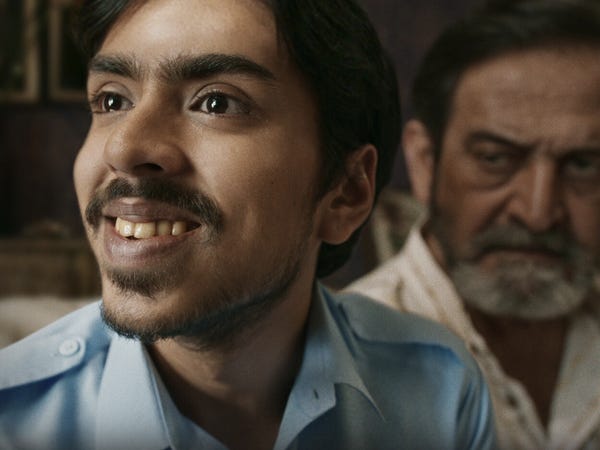 Description: “The ambitious driver for a rich Indian family uses his wit and cunning to escape from poverty and become an entrepreneur. Based on the bestselling novel.”

What critics said: “The White Tiger feels like a fable, one that illustrates how trapping people in poverty so there will always be someone to do wealthier folks’ bidding is as much a function of psychology and culture as of economic opportunity.” — Vox 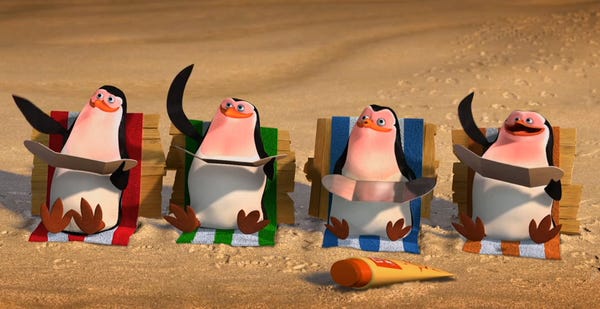 What critics said: “Penguins of Madagascar is an unexpected pleasure, a 3D kids’ animated feature that combines a wildly inventive visual style with enough in-jokes and self-reflexive references to keep film- loving adults happy, too.” — Independent 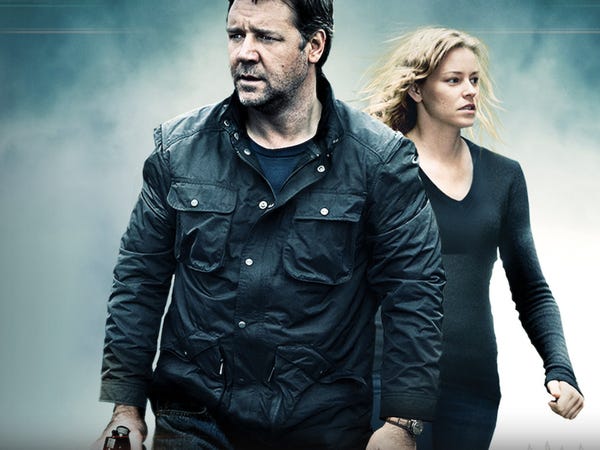 Description: “When his wife becomes a murder suspect and is sent to prison, a professor plots a meticulous plan to take back her freedom and reunite his family.”

What critics said: “Neither Crowe nor Banks matches the levels of determination and despair that Vincent Lindon and Diane Kruger brought to the same roles in the original film.” — Guardian 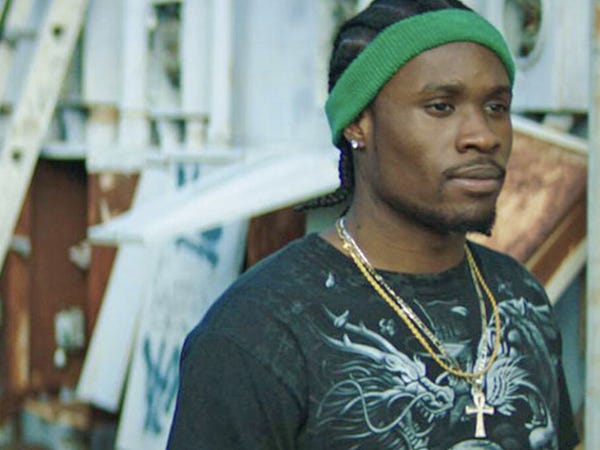 Description: “Bereft of opportunities in the aftermath of Hurricane Katrina, a young man and his close friends turn to a life of crime in the 9th Ward of New Orleans.”

What critics said: “RZA tells this story (from a screenplay by Paul Cuschieri) with deliberation and imaginative daring. With ‘Cut Throat City,’ his third feature, he comes into his own as a director.” — New York Times 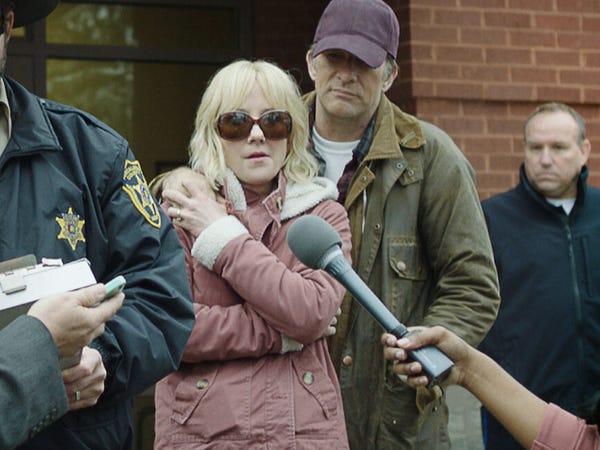 Description: “When their daughter disappears during a family vacation, two terrified parents launch their own investigation that soon exposes local secrets.” 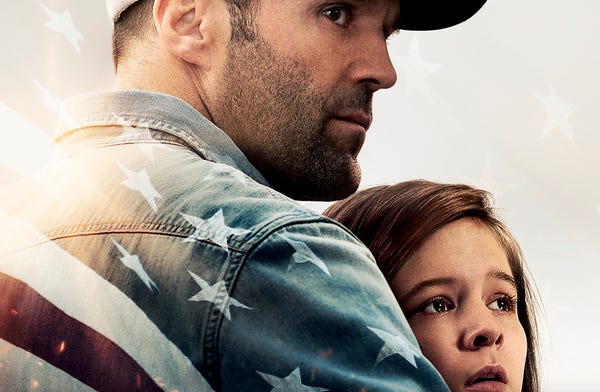 Description: “When an ex-DEA agent is widowed, he moves with his young daughter to a small town, but his quiet life is shattered by a meth-making drug trafficker.”

What critics said: “The car chases aren’t done especially well, but overall, Homefront delivers the enjoyment you’d expect from a shoot-’em-up.” — The Atlantic