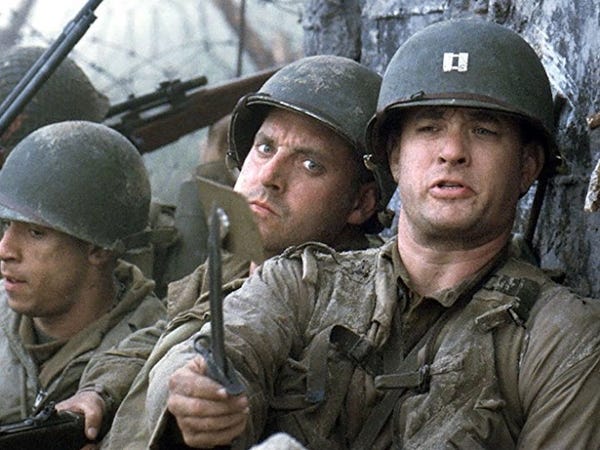 What critics said: “Saving Private Ryan is a masterpiece. It cements Steven Spielberg’s reputation as one of the seminal filmmakers of the era.” — Observer 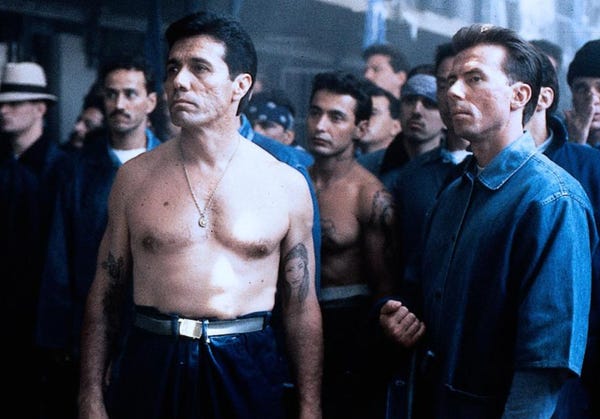 Description: “Three friends born in poverty create their own capitalist dream as powerful gang members. Time in prison makes one of them consider a fresh beginning.”

What critics said: “It knows these worlds. The language, the clothes, the attitudes, are all shown with the understated conviction of a director who is sure of his material.” — Chicago Sun-Times 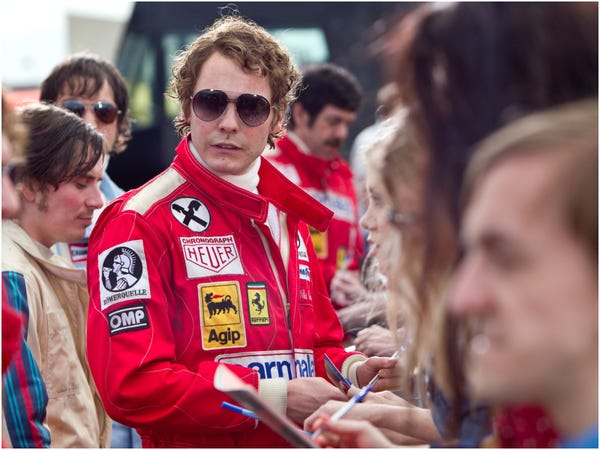 Description: “In the 1970s, a rivalry propels race car drivers Niki Lauda and James Hunt to fame and glory — until a horrible accident threatens to end it all.”

What critics said: “Considering the subject matter, Rush delivers the expected visceral jolts; what’s surprising is how endearing it is, even when its two protagonists are behaving like little more than boys with very fast toys.” — Washington Post 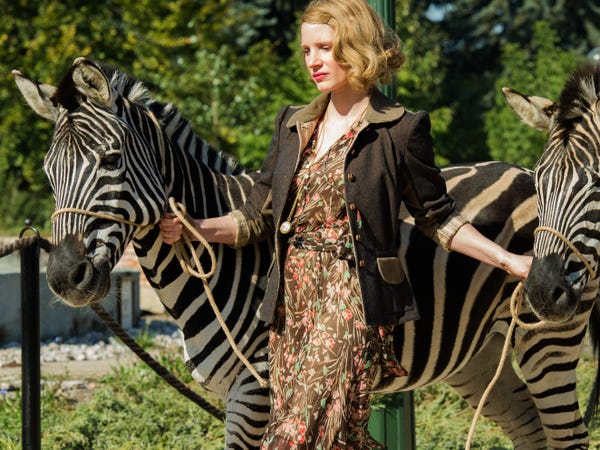 Description: “When the Nazis invade Poland, Warsaw Zoo caretakers work with the underground resistance to save Jews from the horrors of the Third Reich.” 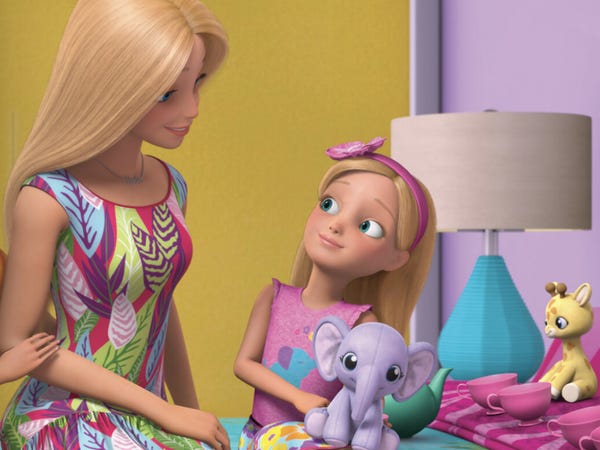 Description: “When Barbie’s sister Chelsea thinks her birthday has been skipped, she hunts for a magic gem on a jungle island that will grant her wish to get it back.” 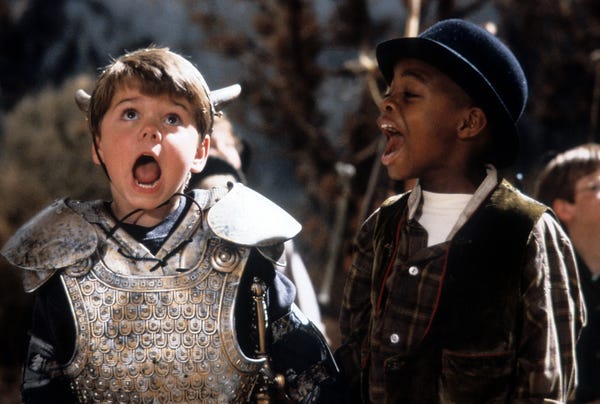 Description: “As Alfalfa tries to charm Darla, a group of pint-sized mischief-makers land in all sorts of antics. Inspired by Hal Roach’s ‘Our Gang’ series.”

What critics said: “I have more and more respect for director Spheeris (Beverly Hillbillies, Wayne’s World), not because she makes incredible movies, but because she takes the shlockiest of Tinseltown’s ideas for films and finds ways to have fun with them.” — Austin Chronicle 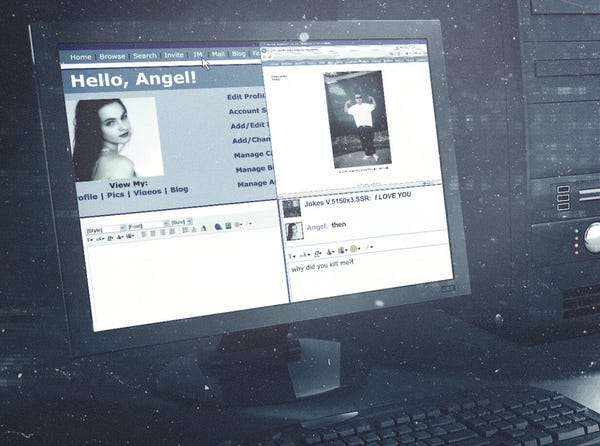 Description: “The line between justice and revenge blurs when a devastated family uses social media to track down the people who killed 24-year-old Crystal Theobald.”

What critics said: “Just because a crime is true doesn’t mean it’s interesting. And as ‘Why Did You Kill Me?’ makes clear, without substance, a dash of style won’t do.” — New York Times

What critics said: “Through too much of Thunder Force, McCarthy makes do with dialogue and situations that are serviceable at best.” — Time 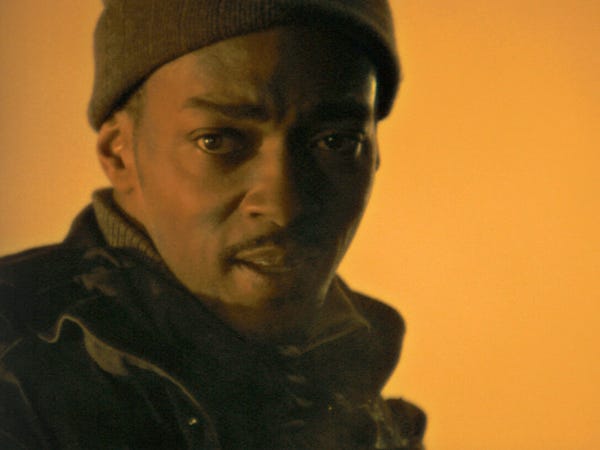 Description: “Two paramedics begin to question their realities after coming across several bizarre deaths linked to a new narcotic with mind-bending effects.”

What critics said: “The movie makes superb use of New Orleans as a a city that hums with hauntings and harrowing history. Synchronic isn’t a home run, but a decent time travel triple is always welcome.” — IGN