Hollywood moved deeper into the rabbit hole of internet culture this week.

United Talent Agency signed a deal with Jaime Rogozinski, the founder of the Reddit forum WallStreetBets, to represent the entrepreneur and author. Rogozinski previously sold rights to his life story to RatPac Entertainment.

And both UTA and A3 Artists Agency announced plans to help their clients make money from non-fungible tokens (NFTs), a form of digital art that has surged in popularity among celebrities and internet stars in recent weeks.

Every Friday, Insider gives a rundown of news on hires, promotions, and other creator company announcements from the past week. Are we missing anything? Let us know. 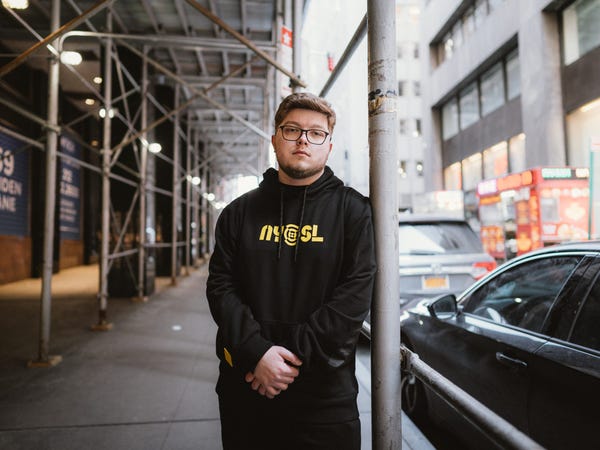