On the morning of Trump’s second impeachment trial, the hosts discussed what to expect 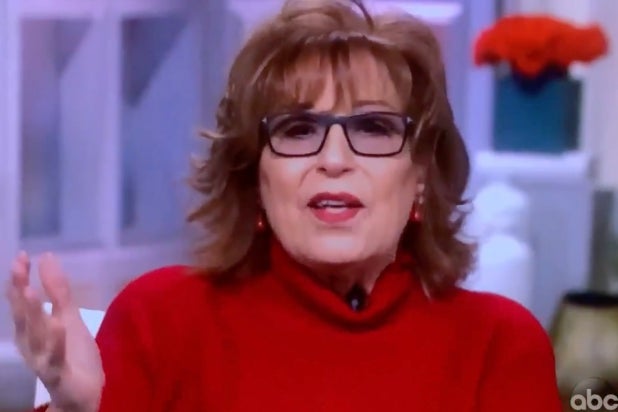 On Tuesday’s episode of “The View,” Joy Behar was adamant in her opinion of what the outcome of former President Trump’s second impeachment trial would be.

“No one is changing their mind. These Republicans would not vote against Donald Trump even if he threw them off of a roof. Literally threw them off a roof!” Behar argued, specifically citing senators Lindsey Graham and Rand Paul in her comments. “They’d be going down, down, down yelling ‘the wind! It was the wind!’ There’s no way to get around this with these people. They do not want to go back to their other jobs, and that’s where they’re at.”

Co-host Sunny Hostin had similar thoughts, but she also noted that “Republicans would really be out of step with a majority of Americans if they don’t vote for conviction. We know that 60% of Americans want a conviction of Donald Trump, 58% want Donald Trump to be barred from ever holding office again.”

Over the past few years, the hosts of The View have made their stance on Donald Trump, his administration, and politics pretty clear. With the former president facing his second impeachment trial following his incitement of the Capitol Riots last month, the “View” ladies are holding tight to their opinions. and the outcome could mean that Trump would be unable to hold office in the future.

“I’m for impeachment, I made that very clear on the show,” said Meghan McCain, adding that there have to be “ramifications” for Trump’s actions. “Politically, Republicans are betting on the fact that impeachment was so unpopular last time around and the American public is going to be focused on COVID-19 and the economy and moving forward and, you know, trying to heal our country in all forms. So it will be interesting to see how politically this plays out.”

Watch the clip below.