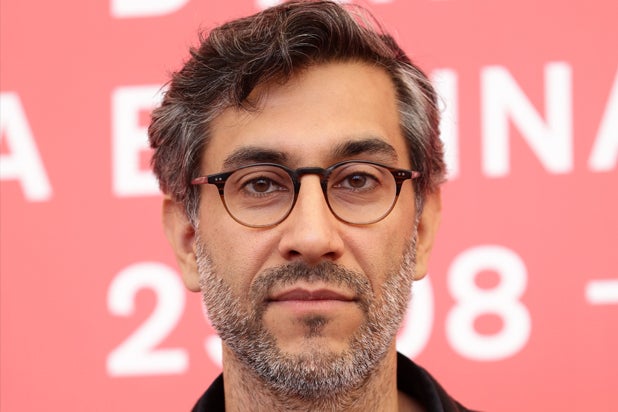 This week on “TheWrap-Up,” hosts Sharon Waxman and Daniel Goldblatt discussed Sen. Josh Hawley’s column on cancel culture, what HBO Max’s subscriber numbers say about its future and the battle between hedge funders and Reddit investors.

Then, Sundance 2021 is underway and is taking place entirely online due to the pandemic. What will that mean for the sales market? TheWrap’s film editor Beatrice Verhoeven and our awards editor Steve Pond help us make sense of it all.

Plus, “The White Tiger” director Ramin Bahrani joins us to discuss the surprise hit. He talks about adapting the book he first read nearly 15 years ago and the “most important decision” he made while making the movie.

“TheWrap-Up” is hosted each week by founder and editor in chief Sharon Waxman and assistant managing editor Daniel Goldblatt. The pair dive into the biggest headlines of the week in the world of movies, television, streaming and tech. Each episode features two deeper dive segments featuring our knowledgable and talented team of Wrap Pro reporters, offering up their in-depth, expert analysis you won’t hear anywhere else.