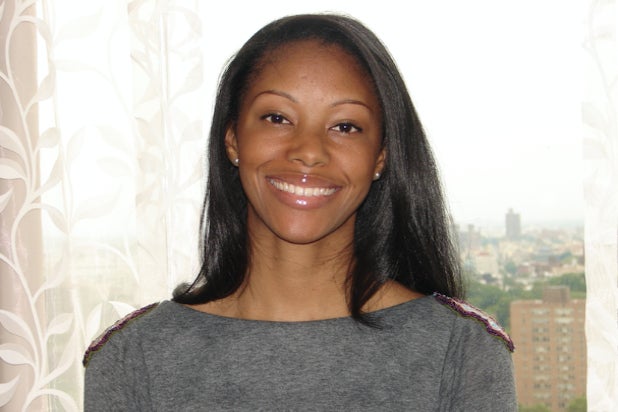 “Khaliah is the future,” Matsoukas said in a statement. “With an incredible eye for talented, diverse and artful voices, she has been able to develop and produce stories that push the culture forward.  I am thrilled to have found a partner that is dedicated to creating change within the industry.”

“Melina is one of the most exciting filmmakers working today and I’m so incredibly thrilled about this collaboration,” said Neal.  “We have a shared passion for telling stories that provoke thought and  add meaningful commentary about the world we live in.”

Neal, a graduate of Howard University, most recently serves as a film and TV executive at Michael B. Jordan’s company Outlier Society.  She produced Joe Talbot’s Sundance-winning first feature “The Last Black Man in San Francisco” alongside Plan B and distributed by A24.  She also produced “25 to Life,” a Ford Foundation and  Sundance lab supported documentary feature that premiered at the 2014 American Black Film Festival and won the CNN Grand Jury Prize for Best Documentary.

In television, Neal’s credits include serving as co-executive producer of “P-Valley,” the television series created by playwright Katori Hall.  At Outlier Society, Neal was involved in scripted development, including for the upcoming AMC series “61st Street,” created by Peter Moffat with Courtney B. Vance as the star.

Neal  has produced the short films “X” AND “French Fries,” the directorial debut of showrunner Janine Sherman Barrios.  The shorts were part of Refinery29 and TNT’s “Shatterbox” anthology series created to empower women filmmakers. The series premiered at the Toronto Film Festival.