The director Craig Gillespie discusses the formation of the title character in a scene from his film, which also features Emma Thompson.

‘Cruella’ | Anatomy of a Scene

The director Craig Gillespie narrates a sequence from his film featuring Emma Stone and Emma Thompson.

“Hi, my name is Craig Gillespie and I’m the director of Cruella.” “Who are you? You look vaguely familiar.” “I look stunning. I don’t know about familiar, darling.” “At this point in the film, we’re pretty much halfway through the film. And it’s the first time the audience is going to meet Cruella. It’s the first time the characters in the film meet Cruella. And it’s born out of a necessity for a certain revenge. And we get to see this group pulling off a heist. And it’s something that they’ve grown up doing and they’re very good at it. But this has sort of escalated to a whole other level for them. So we have Emma Stone playing Cruella. And we have Emma Thompson playing the Baroness. The Baroness is a fashion icon and she’s hosting a party here, which is a black and white ball. And as you can see, Emma Stone has turned up in a red dress. This scene has sort of everything— every juggling act going on in the film, which is tonally, there’s a lot of humor. But there’s also a lot of emotional stakes.” “Yes. Aren’t they gorgeous and vicious? It’s my favorite combination.” “Within this scene, we’re going to actually see the transformation of Cruella from an external character, because she’s putting on a character here and having to do that dance as an actor, to having a profound, emotional reaction to some news that she discovers throughout. But in the midst of it all, there’s a heist going on.” “You’re a very powerful woman.” “First and foremost was the dynamic between the Baroness and Cruella. But to complicate that, we have Cruella, who has gotten trapped in this situation of having a conversation with the Baroness. And she’s having to put on a character that she’s not familiar with, which is Cruella. So she’s improvising in that situation. It was kind of nerve wracking to figure out that character with Emma, because it’s its own character. It’s like separate from the other Cruellas that she plays. And it’s like a heightened version, where she’s not supposed to be good at it. So you start to get into this dangerous idea of like, bad acting and overcompensating. And so you always feel a little bit like you’re hanging out on the line a little bit as an actor, I think, when you’re going for that. But she’s very gracious with that work. And then, within all of that, you’ve got her two cohorts, Horace and Jasper, that are trying to improvise with the situation. We have Paul Walter Hauser, who is playing Horace. And then we have Joel Fry playing Jasper. Part of that improvisation for Jasper is using rats, which walks a very fine line of becoming too grotesque or too much for the audience. It was something Disney was concerned about. But I felt like we could walk that line. And there was many conversations about how many rats could we have in this scene. And then you just start to get how these characters can work together so well and improvise. It was almost like a jazz situation.” “Someone’s stolen my necklace.” “So I loved that we were going through all of these dances. And every character brings a different humor to it.” “Now it’s a party.” 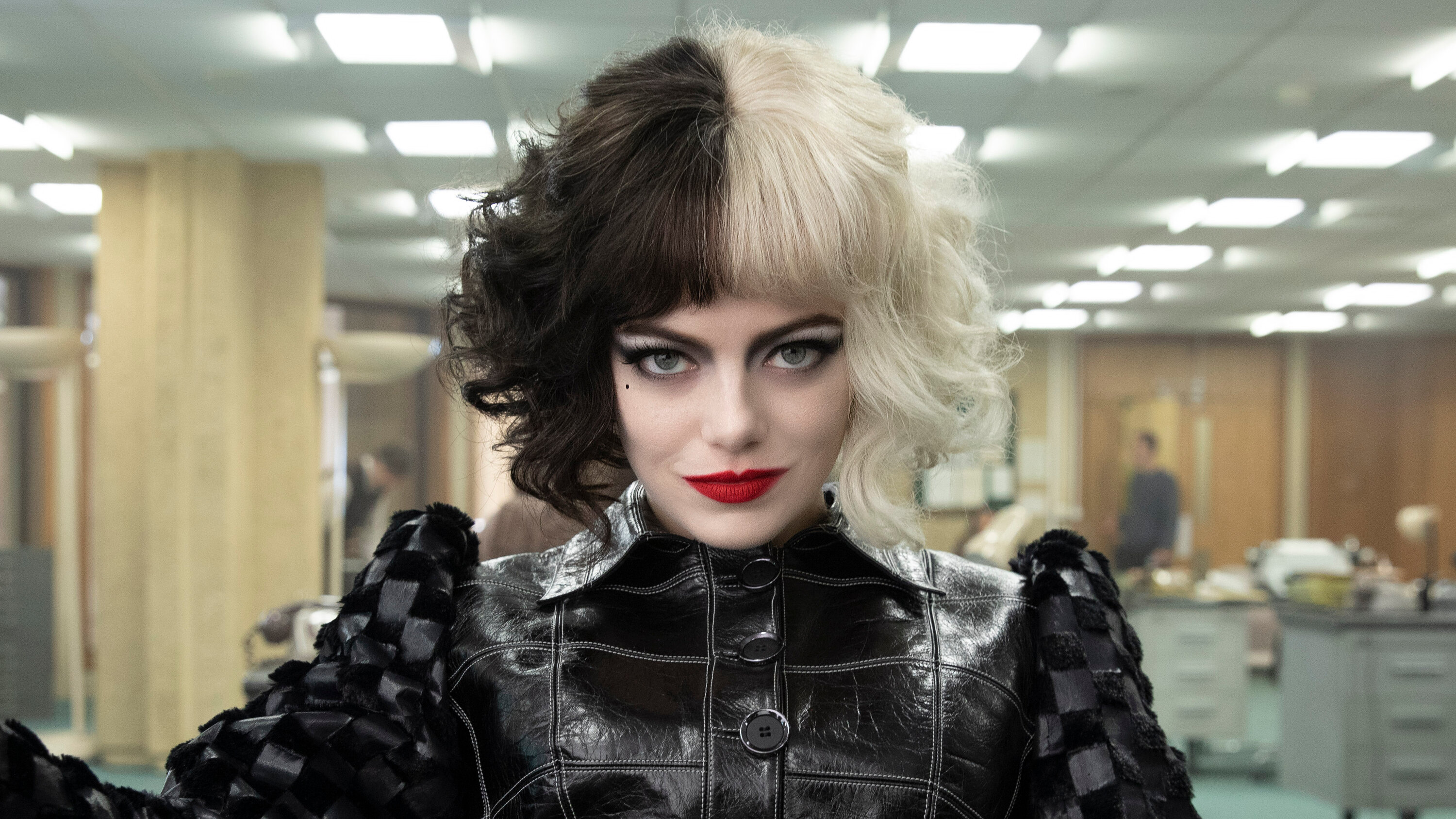 In “Anatomy of a Scene,” we ask directors to reveal the secrets that go into making key scenes in their movies. See new episodes in the series on Fridays. You can also watch our collection of more than 150 videos on YouTube and subscribe to our YouTube channel.

Fashion and intrigue and giant rats all make an appearance in this scene from “Cruella.”

The sequence has the title character (Emma Stone) making a surprising entrance at an event thrown by the Baroness (Emma Thompson), a fashion mogul with a mean streak. Stone’s character has arrived with two of her cohorts, Horace and Jasper (Paul Walter Hauser and Joel Fry), in disguise to pull off a heist.

Spinning several plates in the scene, the director Craig Gillespie shows the formulation of the persona Cruella, tracks Horace and Jasper’s improvisational plan to cause a distraction, and makes use of dogs and rats (and dogs posing as rats) in creative ways.

In this video, Gillespie explains how he worked with Stone to capture a performance that had to include a level of “bad” acting for the character, and discusses the negotiations he had with Disney about how many rats would be too many for the scene.

Read an interview with Emma Stone.

Watch “Cruella” in theaters or on Disney+

Sign up for the Movies Update newsletter and get a roundup of reviews, news, Critics’ Picks and more.