In “Anatomy of a Scene,” we ask directors to reveal the secrets that go into making key scenes in their movies. See new episodes in the series each Friday. You can also watch our collection of more than 150 videos on YouTube and subscribe to our YouTube channel.

It’s a comedy writers’ room, but plenty of drama ensues.

In “Late Night,” Emma Thompson plays the talk-show host Katherine Newbury, who is pondering how to save her program from sinking ratings. A newcomer to the writing staff (Mindy Kaling, also the movie’s screenwriter) has ideas about the show, but they are welcomed with less than open arms.

In her narration, the director Nisha Ganatra discusses how she put Thompson and Kaling on opposite sides of the table to signify that the two women are “really on the same journey,” if at different points in their career. She also talks about techniques that add visual variety to a scene that mostly consists of characters talking around a table.

Sign up for the Movies Update newsletter and get a roundup of reviews, news, Critics’ Picks and more. 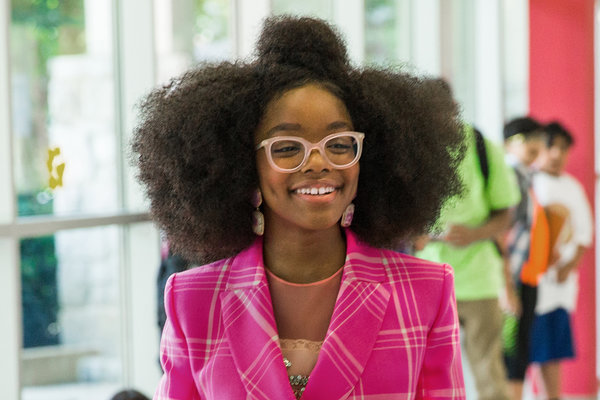 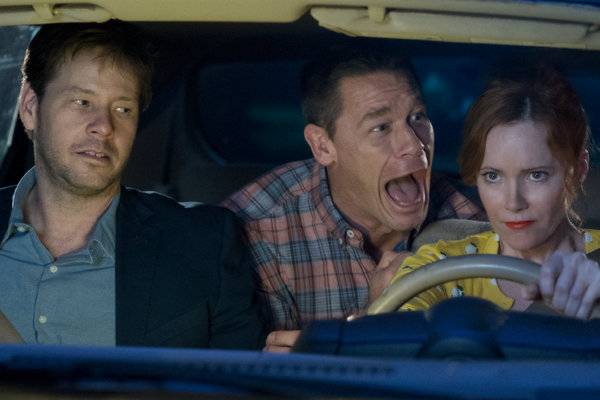