Will Smith stars as Richard Williams, the father of tennis greats Venus and Serena Williams 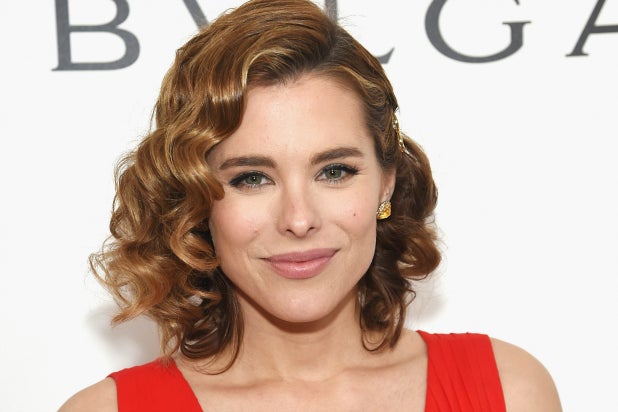 The film stars Will Smith as Richard Williams, the infamous father of tennis greats Venus and Serena Williams. The film will tell the story of how Williams overcame adversity and trained his two daughters on the streets of Compton, Calif. to challenge the status quo and become two of the greatest tennis players in the history of the game.

Abromeit, who has had roles on TV shows such as “Jessica Jones” and “Chicago Med,” will play Robin Finn, a former journalist for the New York Times. The reporter followed the careers of Venus and Serena Williams, and in 1998 wrote an article for The Times after a 17-year-old Venus and a 16-year-old Serena met on the court in Australia to face-off against one another for the first time in a Grand Slam tournament.

Abromeit has also appeared on the big screen in such films as “Sex Drive” and “I Hope They Serve Beer in Hell.”

She was also actually a world-ranked tennis player as a teenager and played tennis on a full-ride scholarship at Duke where she helped win a national title.

“King Richard” will be helmed by “Monsters and Men” filmmaker Reinaldo Marcus Green from a script written by Zach Baylin. Tim and Trevor White will produce through Star Thrower and James Lassiter is producing through Overlook Entertainment. Jada Pinkett Smith, Allan Mandelbaum and Caleb Pinkett are executive producers.