After hesitating over COVID concerns, the actor joins cast as U.K. production begins this week 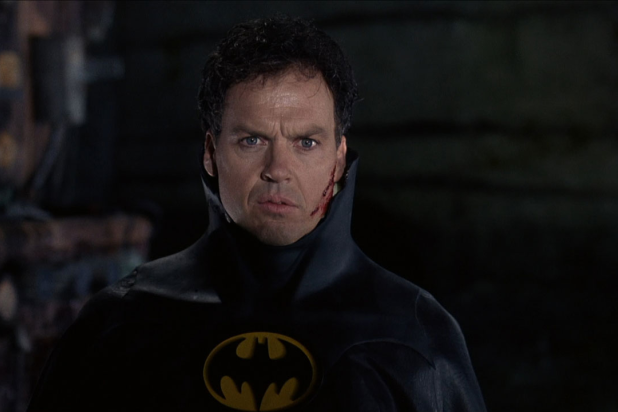 Michael Keaton’s talent agency, ICM Partners, has confirmed the actor will return as Batman in “The Flash.”

The superhero film officially kicked off production in London on Monday, as revealed in an Instagram post from director Andrés Muschietti.

As TheWrap first exclusively reported, Keaton was in talks to return to the role of Batman after nearly 30 years, to appear alongside Ezra Miller in Warner Bros.’ “The Flash.”

But Keaton set the fandom on fire last month when he hinted in an interview with Deadline that he might not do “The Flash” because of his concerns about COVID-19.

“To be honest with you, you know what worries me more than anything about all this stuff? It’s COVID,” Keaton said at the time. “I’m more concerned. I keep my eye more on the COVID situation in the UK than anything. That will determine everything, and so that’s why I’m living outside the city here on 17 acres, staying away from everybody, because the COVID thing has got me really concerned. So, that’s my first thing about all projects. I look at it and go, is this thing going to kill me, literally? And you know, if it doesn’t, then we talk.”

Keaton first played Batman in Tim Burton’s 1989 blockbuster of the same name, which was a critical and financial success that changed how superhero films were viewed and paved the way for the genre’s future box office domination. Keaton’s casting was initially controversial among fans, as he was primarily known for broad comedies. But his performance — particularly how he used his comedic background in his portrayal of Bruce Wayne to differentiate it from Batman — was widely praised and is now recognized as a seminal moment in comic book films.

Keaton last played Batman in 1992’s “Batman Returns,” but quit the role during development of a third film after Burton was pushed out as director and replaced with Joel Schumacher, who took the series in a campier direction with 1995’s “Batman Forever” and its reviled 1997 follow-up, “Batman & Robin.”

“The Flash” will disregard the latter two entries entirely and explore what Keaton’s version of Batman has been up to since we last saw him. Loosely based on the 2011 DC Comics crossover event “Flashpoint” — previously announced as the film’s title at Comic-Con 2017 — the story sees Ezra Miller’s Barry Allen travel back in time to prevent the death of his mother. The result? Allen inadvertently creates another universe protected by Keaton’s Batman, now 30 years older.