ABBA took Europe, and then the world by storm with their catchy disco tunes. The men of the group, Björn Ulvaeus and Benny Andersson wrote music with their friend Stig Anderson, sung by Anni-Frid Lyngstad and Agnetha Fältskog. But within the band the relationships and dynamics really changed the way ABBA worked – but who was married to whom?

Before the official forming of the band, Agnetha Fältskog, one of the singers, married Björn Ulvaeus in 1971.

As a result, it makes sense the other couple was Anni-Frid Lyngstad and Benny Andersson, which was sadly a more difficult break-up.

Anni-Frid and Benny had been in a relationship since 1969, but they married in 1978.

Björn has confirmed their break-up was a lot harder, and how the songwriting process affected their work. 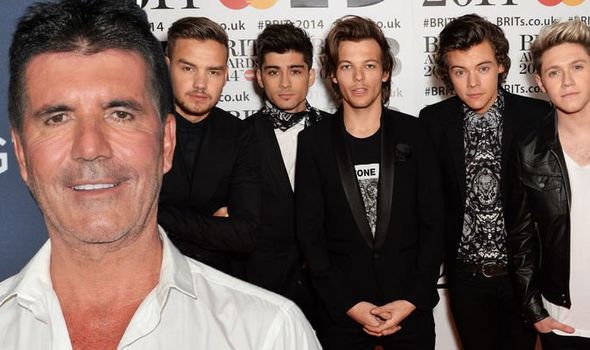 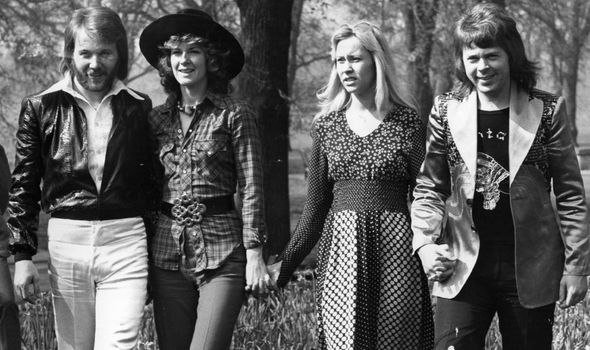 He said: “I think I wrote ‘Knowing Me Knowing You’ before the divorce.

“In many ways, Agnetha and my divorce was an amicable one, we just grew apart and decided let’s split up.

“Benny and Frida’s was a little more difficult. It was not a happy time but still very creative.”

The song The Winner Takes It All was about Björn and Agnetha’s divorce, and was likely very hard for the singer, Agnetha, to sing as it was so close to home. 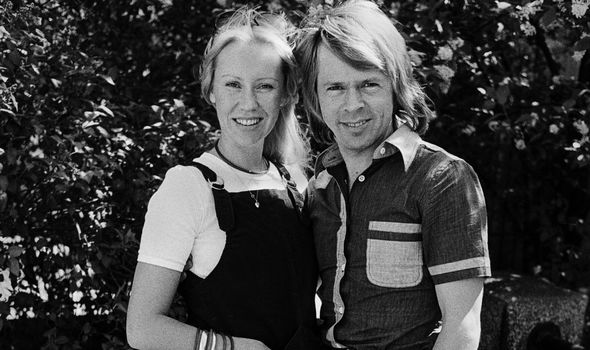 However, she has said she felt differently about it, telling You magazine: “Björn wrote it about us after the breakdown of our marriage.

“The fact he wrote it exactly when we divorced is touching really. I didn’t mind.

“It was fantastic to do that song because I could put in such feeling.

“I didn’t mind sharing it with the public. It didn’t feel wrong. There is so much in that song. 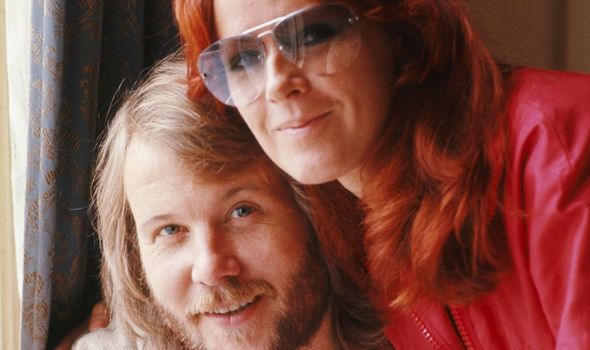 “It was a mixture of what I felt and what Björn felt but also what Benny and Frida went through.”

Clearly, Agnetha also felt the song, which was written by the three songwriters, was a bit of both of their divorces.

The song was released in 1980, a year after Björn and Agnetha divorced in 1979, while Benny and Frida announced their divorce in 1981.

While they likely would have hoped they could have lasted longer as a band despite the band’s break-up, Benny confirmed this was incredibly difficult, saying in 2017: “Things were happening in real life too, not just in [our] working life.

“At first we still worked together though because we knew what we had.

“We were on a break when Tim [Rice] came along.

“He gave us these opportunities and afterwards, we were like what’s the point in going back [to performing] because we like theatre so much?”

Benny and Björn wrote Chess with Tim Rice providing some lyrical and book-writing assistance, while Agnetha and Frida went on to do solo singing work.