And what’s this? He made music too? Incredible music, as it happens. Powered by Rastafarianism, good tunes and weed, Bob Marley And The Wailers sold more than 20 million albums, notching up hits including Jammin’ and Waiting In Vain, and opening up the world to the power of reggae. Arguably Bob’s greatest achievement was to make reggae appeal to rock fans and students. 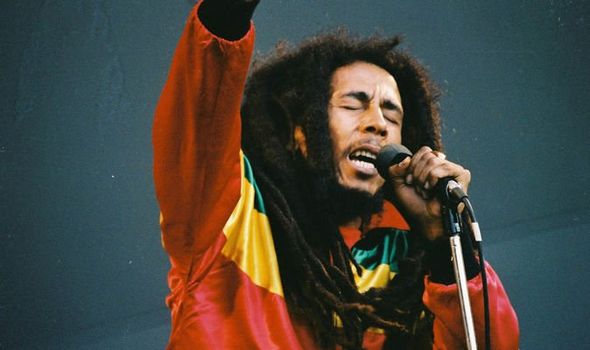 That process started with 1973’s Catch A Fire. Released 10 years after he’d formed the band, their fifth album was their first with Island Records – and the first to get noticed in the US.

The Wailers’ sound was very different from the pop reggae that had previously brightened up the UK charts. They had guitar solos, they were more political. Protest numbers such as Get Up, Stand Up and Redemption Song were as far from Max Romeo’s 1968 hit Wet Dream as Marvin Gaye’s What’s Going On was from Baby Love. 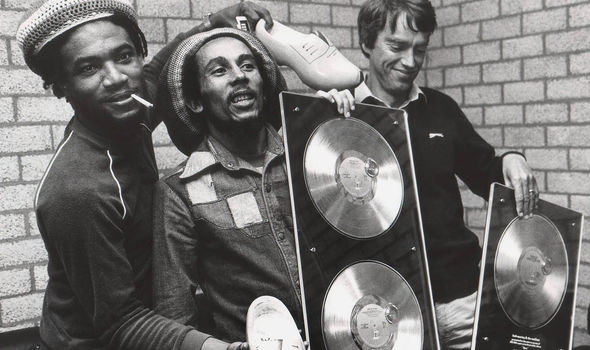 But, like Romeo, Marley had a real knack for writing memorable songs. Disc two (of six) includes a live version of I Shot The Sheriff recorded at London’s Lyceum in 1975 and No Woman No Cry from The Roxy (the LA one rather than London’s punk club, although Bob did write Punky Reggae Party for his spikier fans).

The solo on No Woman still sounds incredible.

Island didn’t create Bob Marley, they just gave him the platform to show sceptics and snobbier souls the inherent beauty of reggae and its life-affirming potential.