Griz is bursting with energy, smiling ear to ear with eyes wide as saucers when he sits down with Rolling Stone in the Bonnaroo press compound on Friday. Forty-five minutes earlier the relentlessly ebullient singer, MC, saxophone player and all around entertainer (real name Grant Kwiecinski) was getting as turnt up as the tens-of-thousands-strong crowd watching his golden-hour sundown set at the sold-out festival. The performance was a redemption moment for Kwiecinski, whose set on the same stage at Bonnaroo 2016 was a bit of a shit show.

“We played in the middle of the day [and] the sun baked my computer,” he recalls. “It was just epically bad for the first, like, 20 minutes. This is one of those festivals where everyone’s watching, and you’re like, ‘Cool, I just, like, shit my pants in front of everybody.’”

But with Kwiecinski leading this year’s G.O.A.T. SuperJam — one of a series of unique, late-night all-star jams that are a hallmark of the festival since its 2002 inception, the earlier performance was the first of two opportunities for things to go wrong. To throw a wrench in the works, the SuperJam — a 90-minute performance that’s five months of planning and four days of rehearsals in the making — would feature a tribute to Dr. John, added to program on short notice upon news of the New Orleans music legend’s sudden death on June 6th. But if that sounds like a lot of pressure, especially given that the festival takes its name from Dr. John’s 1974 swamp-funk classic Desitively Bonnaroo, Kwiecinski wasn’t feeling it. He says that’s thanks to SuperJam music director Stu Brooks, who not only helped assemble the Griz live band, but toured as member of Dr. John’s band in 2015. 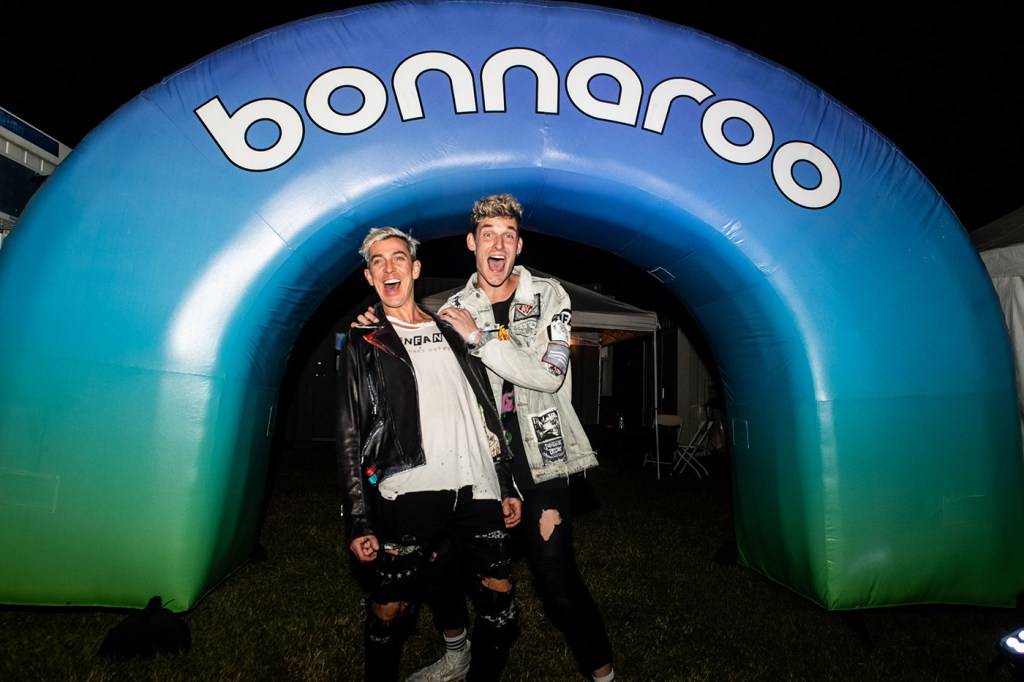 “[There’s] no pressure,” Kwiecinski says, “because Stu Brooks is the genius at being able to orchestrate a group of people. I’m the charismatic figure who gets to smile at everybody.”

“We obviously had to pay tribute to Dr. John,” Brooks says. “It’s a great way to process the loss of someone’s life — by celebrating at this [festival], it’s serendipitous to the max.”

“It’s a really morbid situation to be in,” Kwiecinski adds, “but also kind of a blessed situation — that we had a platform that we were able to celebrate his life.”

Kwiecinski, who calls his blend of EDM, hip-hop and smooth R&B grooves “future funk,” says he was inspired by the trail Dr. John blazed before him. “His style of writing — without that I wouldn’t exist,” he says. “There’s this badassery to it. His breaking rules paved the way for people like myself to do similar things with music… That ‘free and easy’ thing — that makes me feel like I don’t have to be worried about what my heart feels about this music and the way it should sound.”

Brooks had a more personal connection to the late music legend.

“I had a short time with him,” he recalls. “There were a handful of conversations I had with him, but each one I remember every second of.

“He was always smiling and very welcoming. [He] nurtured me coming into the gig cold. It was about 50 tunes cold, with no rehearsals. And the first time playing with him was onstage, and he looked at me over his sunglasses, just kept his eye on me, made sure I was cool with the [song forms] and the cues — that was really generous … I really took comfort in that. And his smile was like [magic] — I loved him immediately.”

Brooks focuses on one piece of wisdom the music legend shared with him: “Be free and easy.” Kwiecinski relates: “I feel like that’s the ethos of this entire SuperJam.” 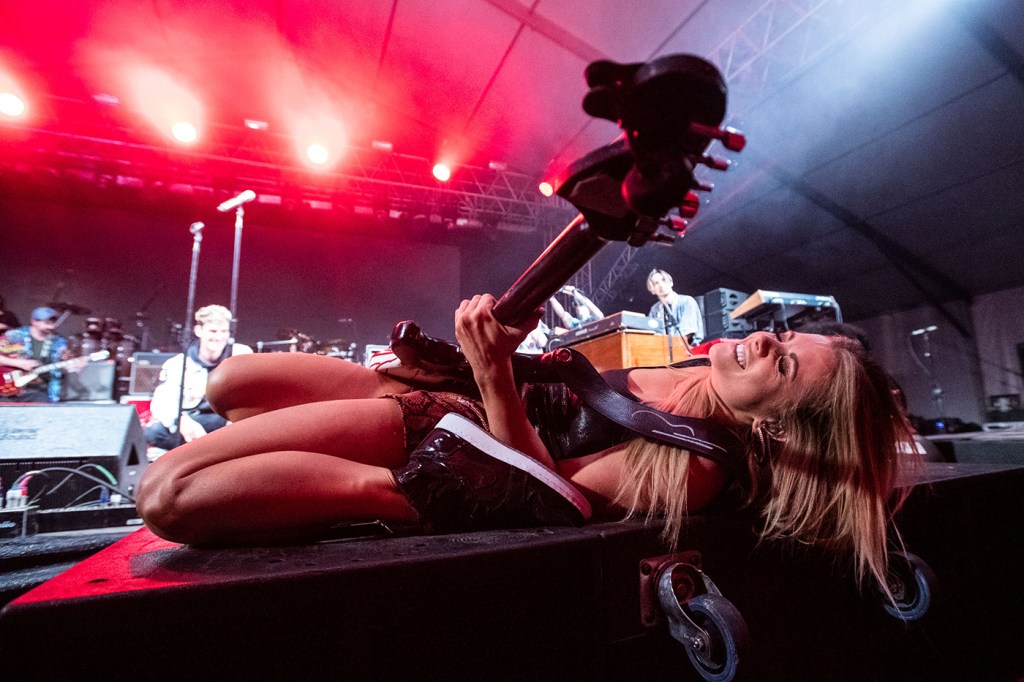 SuperJam rehearsals started last Monday, and wrapped up literally hours before the gig.

For Griz, the rehearsals were a transcendent musical experience in and of themselves.

“The rehearsals have been so sick… Every time we get a featured vocalist or a featured [musician who played with the artist we cover], the energy explodes. You can close your eyes in that moment and feel like you’re in the presence of that person performing that song.”

At just after 2:00 a.m. Saturday morning, the performance of Dr. John’s “Right Place, Wrong Time,” which featured Kwiecinski jamming on sax with a house band that featured ringers like Beyoncé drummer Nikki Glaspie and the Naughty Professor horns, brought the house (or rather, festival tent) down without a hitch. As did tributes to Chris Cornell, David Bowie and others, featuring guest appearances from country-music guitarslinger Lindsay Ell, K.FLAY, members of Rainbow Kitten Surprise and Walk the Moon, and members of Bowie’s Blackstar studio band.

“This Land Is Your Land” – Sharon Jones
* Deva Mahal

“What I Got” – Sublime
*Griz, Muzzy Bearr

“While My Guitar Gently Weeps” – The Beatles
* Lindsay Ell