It’s been 19 years since the unexpected death of TLC member, Lisa “Left Eye” Lopes. The rapper died in a car crash in Honduras in 2002. Left Eye is credited with the artistic vision and creativity of the group. Her passing left a void in the group, who were in the middle of finishing an album and prepping a tour, as well as the music industry.

Within months, the remaining TLC members, Chilli and T-Boz, were forced to promote their music. Chilli says going full speed into promotion didn’t allow her and T-Boz to have a real grieving process.

Immediately after Left Eye’s death, Chilli and T-Boz were in a whirlwind of interviews and media to discuss the tragedy, as well as Left Eye’s impact. On top of that, Chilli recently told the Detroit Metro Times that their record label wanted to capitalize off of Left Eye’s death with music.

“We did not get the chance to grieve properly,” she said “The label wanted to put out a greatest hits and we were like, ‘Our sister just passed away.’ It really was tough.”

Chilli recalls having to perform their songs on stage as Left Eye’s parts rang out in the background. At times, there was also a video marquee of Left Eye so that audiences felt she was part of the performance. 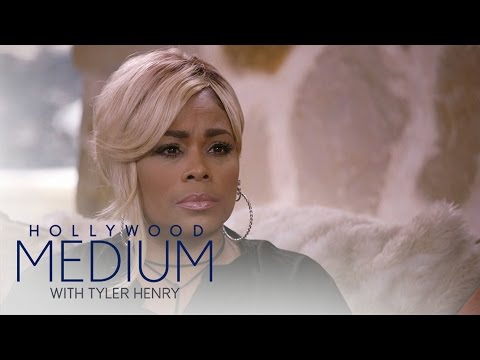 “Her parts would come, and the screens would come up, we could never look at the screens,” she remembers. “I remember we performed, I believe at the American Music Awards…I remember I saw the screens and I had to hurry and get off the stage because I broke down. It’s one of those things that time helps, but you would have those moments where it just hits you and it hits you very hard.”

She also admits there were days she and T-Boz didn’t get along, but they refused to split up and vowed to honor the legacy. “We were family and we always stuck together,” she added. Despite Left Eye’s death, they released their fourth album, 3D, six months after Lopes passed. There were rumors that the label wanted a replacement, but Chilli and T-Boz refused.

“We can never replace her,” Chilli declared. “All we can do is carry on her legacy. I still love her and I miss her with all of my heart. Tionne is my sister. Lisa is my sister, that’s our bond and it can not be broken.”

2019 marked the 25th anniversary of CrazySexyCool. The album featured hit singles like “Creep” and “Waterfalls.” They planned to embark on a national tour, but due to the coronavirus pandemic, plans were stalled. Now, the tour is resuming and starting in the UK. The tour is set to go through 2022. 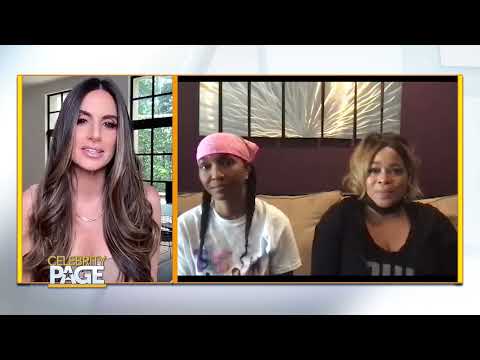 T-Boz told The New York Post that they continue to feel the essence of Lefy Eye all of these years later and perform in her honor.

“It’s something you never get over, but you learn how to live and move forward with the situation,” she said. “You have to find your new normal. But when we perform, we always keep her energy alive. It’s about a celebration of life now — what we accomplished together, what we built together, the body of work — and we feel her presence.”