Christmas comes around only once a year, and with it is one of the most iconic titles in music: Christmas Number One. Only one artist can claim it and many have tried to do so repeatedly, most recently YouTuber LadBaby being triumphant. But how can artists get the Christmas Number One – is there a formula?

According to research conducted over the festive season has revealed there are certain lyrics, themes and tunes which help fans get to the top of the charts.

‘Love’ and ‘time’ are the keys to a Christmas Number One, it turns out, and have ranked the highest in a list of popular lyrics of songs which have won the coveted prize.

According to the analysis from Jackpotjoy, ‘love’ received 183 mentions and was in all 67 Christmas Number Ones, dating back to 1952.

While it may not seem like a typical Christmas song, Whitney Houston’s I Will Always Love You is the top-selling festive single from a solo female artist and mentioned the word many times indeed. 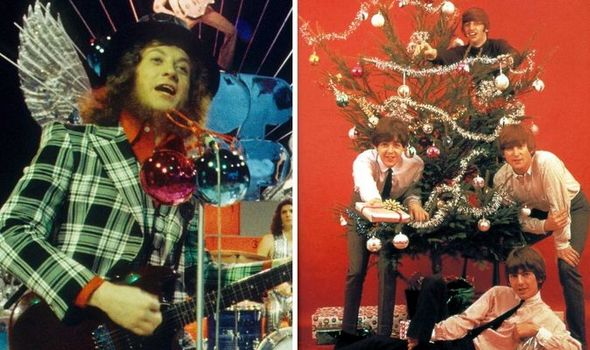 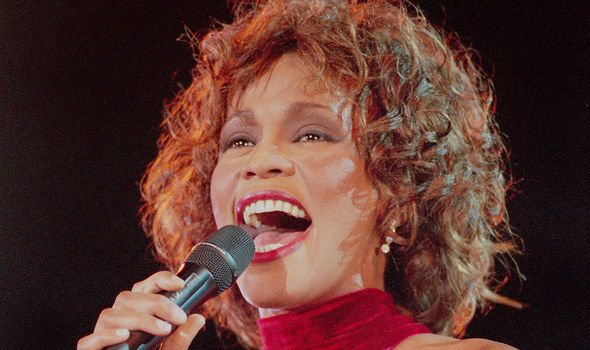 The second-place lyric was ‘time,’ which was mentioned 118 times in total in Christmas Number Ones.

Bizarrely, the word ‘Christmas’ has not even graced the top three most popular lyrics in a Christmas song, meaning a festive smash hit can be created without the word.

The festive season has had 104 mentions in the 67 Number Ones, and even lyrics related to Christmas itself were not the most popular.

Of the lyrics in the ‘formula,’ words related to the meaning of Christmas, including ‘Jesus,’ ‘Holy,’ and ‘Bethlehem,’ had fewer than five mentions each.

So far, it seems the ‘formula’ to writing a Christmas hit is to remember the love and the time spent at Christmas, making sure to mention it regularly. 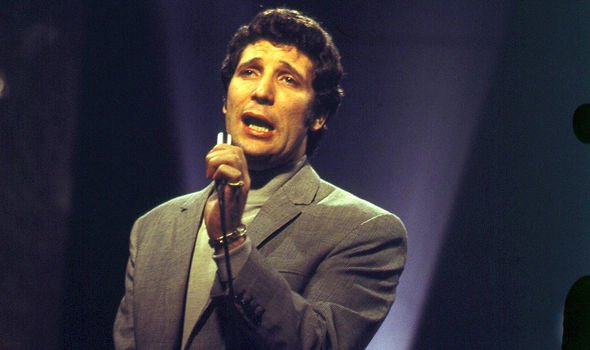 However, findings in the research also indicate the best genre for a chart-topper is pop, meaning those rocking Christmas anthems may be a thing of the past.

Pop was the most prominent genre to get to the top of the festive charts, applying to 85 percent of songs, which is then followed by rock.

While they are considered rock ‘n’ roll icons, there was a pop band who truly cracked the formula: The Beatles.

The Beatles got the Christmas Number One four times in their career since the year 1952, which is a pretty incredible feat given the band were only releasing music from 1962 to 1970. 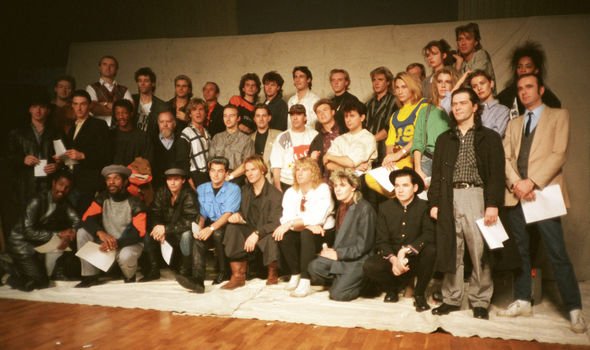 Their third was also consecutive and was Day Tripper/We Can Work It Out in 1965 before their throne was taken from them in 1966.

Their throne was taken by Sir Tom Jones himself, who got the 1966 Christmas Number One after an incredible debut year in the charts with Green, Green Grass of Home.

Not long later, The Beatles came back and bagged their fourth and final Christmas Number One: Hello, Goodbye in 1967.

One of the most popular Christmas Number Ones was Do They Know It’s Christmas? which flew off the shelves when it came out as a charity single in 1984.

The single raised more than £200million for famine relief and sold more than three million copies in the UK.

“When looking at the songs, it was surprising to see just how little some of the most common ‘Christmassy’ words were mentioned.”

It turns out, after all, the best way to score a Christmas Number One is to focus on love, be a pop band and, of course, do it like The Beatles.