As the longest-running member of Cordovas, songwriter Joe Firstman has carried the harmony-heavy, jam-friendly torch of the Grateful Dead’s American Beauty era and the Allman Brothers’ golden years into the world of modern-day Americana. He and his bandmates are cut from old-school rock & roll cloth: a group of pot-smoking, guitar-playing long hairs who live together on the Nashville outskirts, spread across a property that includes a barn rehearsal space, a house and a bedroom-worthy RV. The band’s new release, That Santa Fe Channel, introduces that sound to a wider audience, doubling as the band’s debut for ATO Records.

Talking with Chris Shiflett during this week’s episode of the Walking the Floor podcast, Firstman touches upon his childhood in Charlotte, his time as a major-label solo artist during the 2000s and his musical rebirth as a Cordova. Highlights from the episode are listed below, followed by the episode’s full premiere. 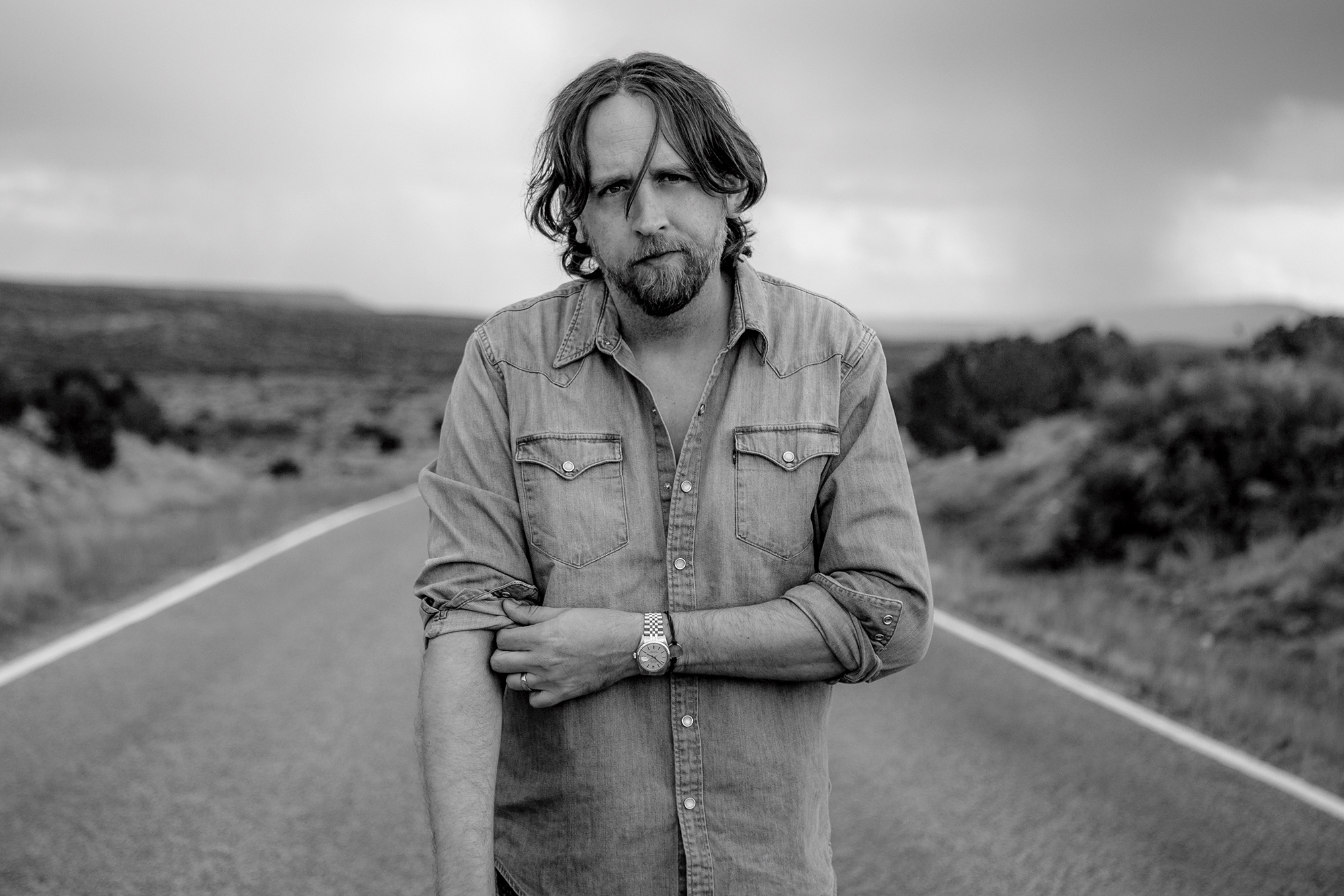 Firstman heads down to Mexico every year, bandmates in tow, to write songs and host the annual Tropic of Cancer concert series in Todos Santos.
A dozen years ago, Joe Firstman was the bandleader of The Carson Daly Show in Los Angeles, making occasional trips to the Baja Peninsula when his scheduled allowed. He eventually bought property in the beachside town of Todos Santos, Mexico. REM member Peter Buck purchased a home in town, too, and began bringing bands to the area. “He threw a really great party for five years,” Firstman says of Buck. “He brought the Truckers, Conor [Oberst], Dawes. . .a lot of pretty big acts.” Firstman gradually took over the rebranded event, turning his own songwriting retreats to Todos Santos into a festival featuring headliners, newcomers and everyone in between. “I invite everybody I meet over the course of the year,” he explains. “Coast to coat. Worldwide. It’s the biggest guys all the way down to the guy who opened up for us in Costa Mesa last year.”

Everyone in the band is a songwriter.
“Take all the ideas,” Firstman says, offering up his best advice for maintaining a band of five different songwriters. The musicians trade frontman duties, too, with every bandmate allowed the chance the shape the material. “I think the wizard going to the top of the mountain to gather his ideas is a romantic idea, but it may be more practical to sit down with your bros with a pen in your hand and some guitars,” he adds. “How are two brains not better than one?”

That Santa Fe Channel, the band’s newest release, was recorded live, with the band capturing every nuance — including their stacked harmonies — simultaneously. Playing a big role in that process was the communal home where the five bandmates all live together.
“My girlfriend bought us a house in Nashville,” he explains. “We needed it. The concept of going across town to rehearsal, and then getting back in your car after getting your mind straight for rehearsal [and going home]. . .It was like, ‘No, how are we going to get anything done?’” Living on the same property allowed Cordovas to practice at any house, fine-tuning the sound that helped the band land a deal with ATO Records.

During his early 20s, Joe Firstman signed with Atlantic Records as a solo artist, enjoying a string of high-profile opening gigs — including shows with Sheryl Crow and Willie Nelson — before his public fall from grace after his contract was terminated. Firstman credits that fall with restoring his sense of self.
“I walked into New York and saw my cutout next to Robert Plant and Aretha Franklin in the office of Atlantic,” he remembers. “Imagine a shit-for-brains redneck like me who’d never read a book, what that would do to your ego.” After being dropped from the label, Firstman toured the country independently, replenishing the humility that had been jeopardized by his earlier success. He credits that experience — the process of “going from having my $4,000 a month in Manhattan Beach to sleeping in the back of my truck on the highway” — with returning him to earth.