Sean “Diddy” Combs has had many titles on his resume in his 30+ year career. The music mogul is also a performer, actor, producer, and writer. But one of his most proud titles is as an educator. Diddy, along with a few business partners, brought a preparatory charter school to his hometown of New York. After 5 years of being in business, one of the schools is getting a major upgrade. 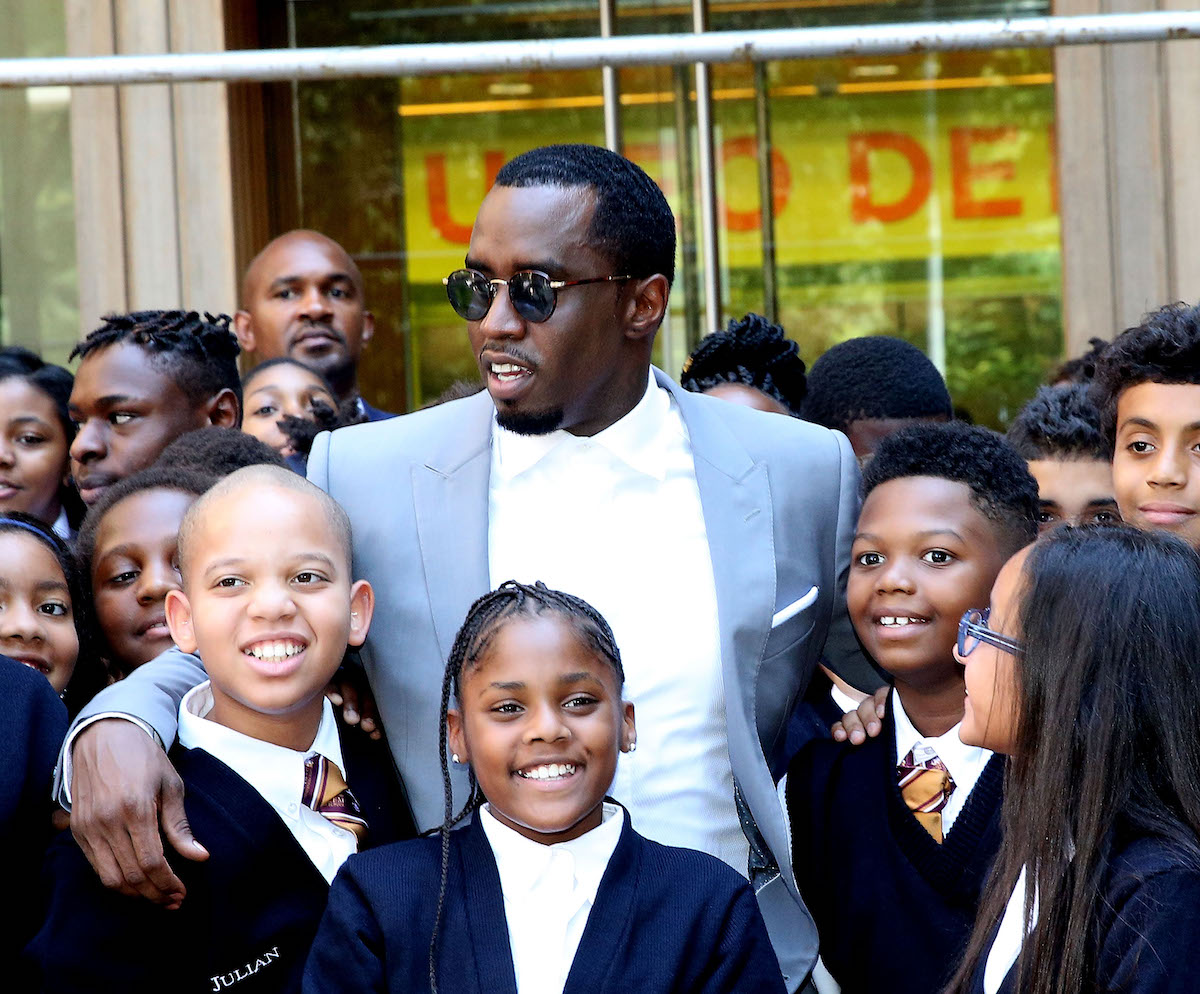 Diddy opened the school in 2016

The hip-hop mogul helped to launch the Capital Preparatory School’s Harlem institution in 2016. Diddy said at the time that it was his desire to give back to “the next generation of leaders.” He decided to do so in the Harlem section of the city as it’s his home city and he’s aware of the lack of resources some are offered.

Related: 5 of Diddy’s Best Boss Moves In Celebration of #Diddy50

Despite his efforts, the school’s opening was met with much criticism. The school initially opened in Connecticut and caught Diddy’s eye to invest in the educational institution to bring high-quality education to the inner city.

Capital Prep in Connecticut has had a history of mixed reviews for attrition rates and test scores. Families also complained about the far commutes students had to take in order to get to school each day.

The school is moving to a new location

Diddy announced on Thursday, Nov. 11, that the school is moving to the Church of All Saints and School building. The new campus is still in Harlem, not far from where Diddy grew up. Thanks to the new location, the school’s enrollment can grow from 500 to 700. The school currently serves grades 6th through 12th.

Per a report from the Associated Press, t​he new campus will feature 40 classrooms and offices, a sports room, science labs, a cafeteria, an outdoor communal courtyard, and a theater room of sorts, known as the ‘Great Hall’ for school assemblies and performances.

Related: Sean Combs Reveals Who Inspired Him to Change His Name to ‘Love’

“The kids of Harlem should have access to opportunity and a quality education and deserve to learn on a campus that reflects the level of excellence we aspire for them to achieve,” the Bad Boy Records founder said in a statement. “This new campus for Capital Prep Harlem reflects my commitment to empowering as many children as I can and creating spaces for the next generation of leaders to thrive in every aspect of their lives.”

“We are honored to reinvigorate a landmarked gem of Harlem, revitalizing its original place as a center of education for the community through our new campus,” Steve Perry, Capital Prep Harlem’s co-founder, added. “A prestigious staple of New York City, we are proud to provide the children of Capital Prep Harlem with a learning environment and space that reflects the history and beauty of the community we know and love.”

Capital Prep Harlem is currently accepting applications for the 2022-2023 school year. Interested parents can apply for their children’s admission online.

This is not the first expansion

In 2020, Diddy opened another co-op Charter school, this time in the Bronx. “My dream has always been to provide children in communities like the Bronx the high-quality education they deserve,” Diddy said at the time, per Pix11 New York. “We’re not just teaching reading, math, and coding. We are grooming future leaders that will change their communities and the world.”

The first classes featured 200 6th and 7th-grade students. Diddy and his co-founders anticipate eventually growing the school to include 650 students from 6th to 11th grade by 2025.